xCloud's final release is only a few months away 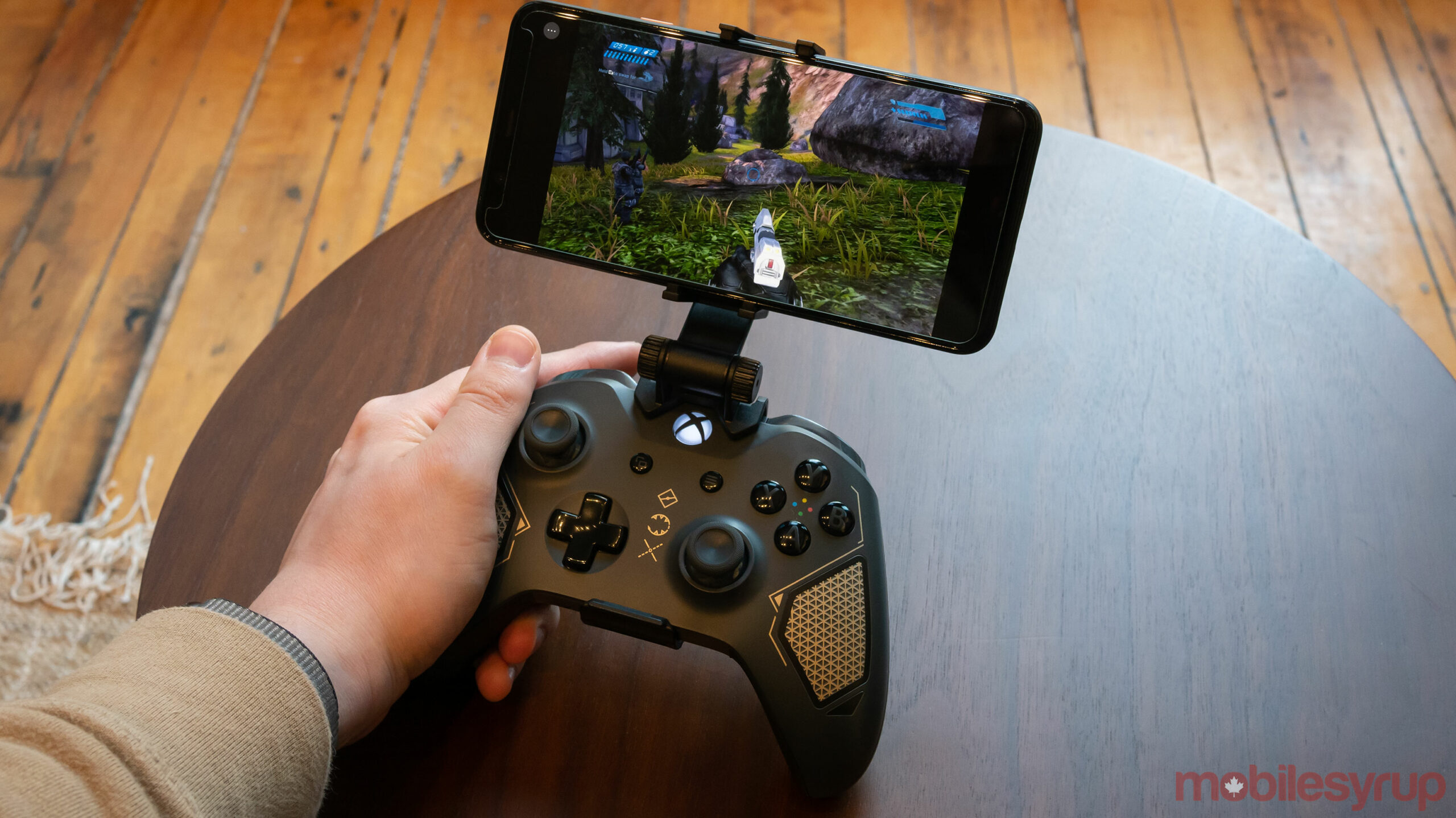 In a recent blog post, Phil Spencer, the head of all things Xbox at Microsoft, recapped previous announcements like Smart Delivery, Xbox Series X backward compatibility and bringing future titles to both the Series X and Xbox One for the next few years.

The most significant news in the post, however, is that for $16.99 CAD/month, Game Pass Ultimate owners will have access to xCloud this September, allowing them to stream over 100 Xbox Game Pass games to their smartphone or tablet over the internet. At launch, xCloud will be exclusive to Game Pass Ultimate, although Spencer told The Verge that Xbox “will continue to expand how we introduce streaming as part of the platform, and playing games that you own that aren’t part of the subscription.”

Though we’ve known that all upcoming Microsoft first-party titles will be part of Game Pass moving forward, Microsoft confirmed explicitly that Halo Infinite will be playable through xCloud.

This means that, at least in theory, you don’t even need an Xbox to play any game included in Xbox Game Pass for Console.

Microsoft’s Project xCloud first launched in preview in Canada back in January 2020. The beta version of the device required a compatible Android smartphone running Android 6.0 or higher, a compatible Xbox wireless controller that supports Bluetooth, at least a 10Mbps download connection and the Xbox Game Streaming Android app.

A limited Testflight version of xCloud’s beta that only features Halo: The Master Chief Collection is currently available on iOS. However, Spencer told The Verge that it will expand device support over time.

“We want to bring xCloud, eventually, to every screen that someone can stream games to. Right now we’re just saying mobile,” said Spencer. “There are discussions going on and we’re working through things. We’ll talk more specifically about which mobile devices through August and the September launch.”

It would be great if xCloud was eventually playable through smart TVs, laptops/computers and set-top boxes like the Apple TV.

When xCloud’s beta first launched in Canada, I spent several hours using the service. The experience was surprisingly solid as long as I was using my home internet connection.

Finally, during the interview with The Verge, Spencer said that xCloud isn’t the “official name” of Microsoft’s Xbox streaming service, stating that it will change in the future.

Microsoft’s first-party Xbox Series X ‘Game Showcase’ is set for July 23rd. Gameplay footage of Halo Infinite, arguably the Series X’s most anticipated game, will be shown off for the first time at the event.