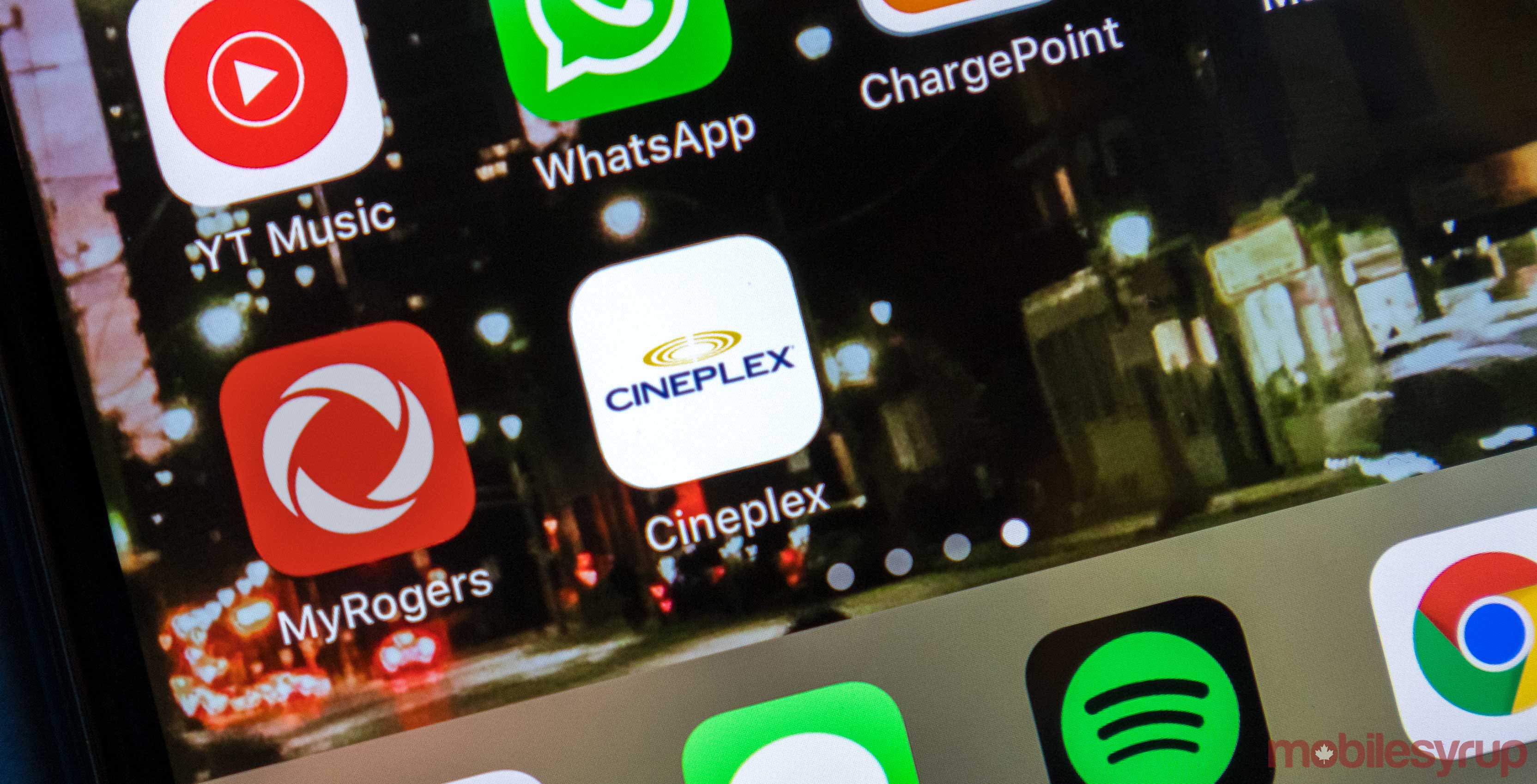 Cineplex has confirmed it plans to “reopen as many of its locations as it can” across Canada on July 3rd.

In a press release outlining its upcoming business plans, the company noted that it aims to resume operations at these theatres in “all markets where Cineplex is permitted [to do so] by government and health authorities.”

Otherwise, the theatre giant looks to reopen cinemas as soon as possible after July 3rd, as permitted by law.

As it stands, all of Cineplex’s 165 theatres across Canada have been closed since March 16th in response to the COVID-19 pandemic. In the meantime, the company has promoted its online Cineplex Store for digital movie rentals and purchases while offering delivery on select concession items like popcorn via UberEats and SkipTheDishes.

For now, Cineplex says it will reopen its Rec Room entertainment venues this week in Winnipeg, Calgary and Edmonton. Additionally, the company is working towards reopening six theatres in Alberta on June 26th.

Cineplex says it has “carefully reexamined all of its buildings and processes, so that when its theatres and entertainment venues reopen, it will have implemented an industry-leading program with end-to-end health and safety protocols.”

To help maintain physical distancing, the company says it will require reserved seating in all auditoriums across Canada. Presumably, this will be done in conjunction with only allowing a limited number of people inside each auditorium, although Cineplex hasn’t yet confirmed specifics.

Of course, it remains to be seen how many people will be comfortable returning to a theatre anytime soon. Cineplex admitted as much in its media release, stating that “consumers’ future risk tolerance regarding health matters” is one of the unknown factors surrounding its business right now.

Further, should Cineplex theatres reopen, they would also be limited in terms of new releases. Many of this year’s major films have been delayed several months or pushed into 2021, including Wonder Woman 1984 (October 2nd, 2020), Black Widow (November 6th, 2020), No Time to Die (November 20th, 2020) and The Fast and Furious 9 (April 2nd, 2021). Other films have skipped theatres and released directly onto digital platforms, such as Trolls World Tour, Scoob! and The King of Staten Island.

At the moment, though, some major titles are still slated to open fairly soon in theatres, including Mulan (July 24th, 2020) and Tenet (July 31st, 2020). Further, it seems possible that companies could choose to bring movies they’ve already recently released on digital to theatres for extra revenue, while Cineplex could, in theory, also screen older movies, which it has done in the past.

Outside of theatre reopening, the company also addressed global theatre chain giant Cineworld’s decision to back out of acquiring Cineplex. Cineworld alleges that Cineplex breached terms of their deal, while Cineplex denied these claims and argued that Cineworld had no legal basis to terminate the agreement.

Therefore, Cineplex now says it plans to “commence legal proceedings promptly” against Cineworld and “seek damages for Cineworld’s breaches of the agreements governing the Transaction and its failure to discharge its obligations thereunder.”