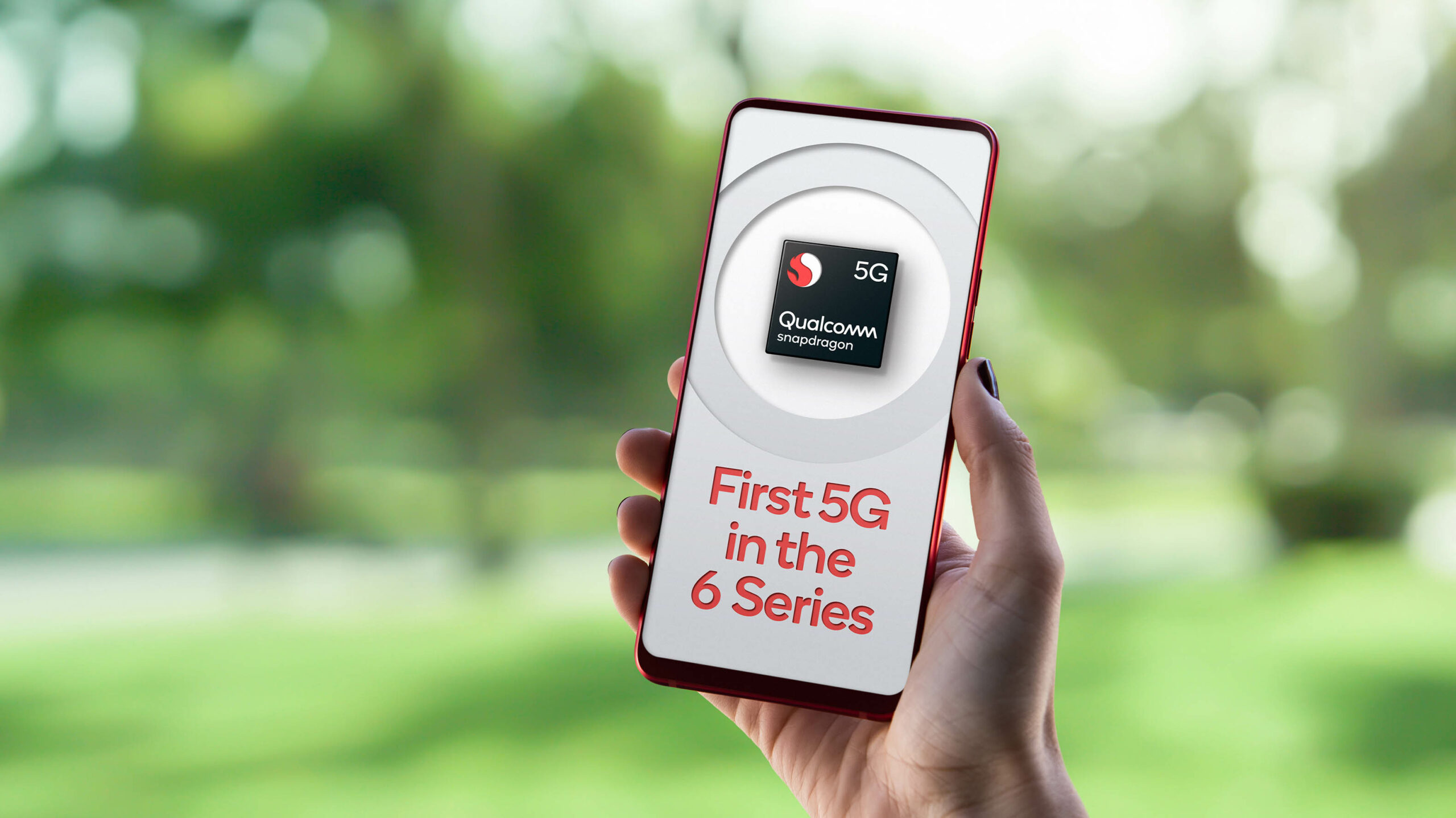 Qualcomm has spoken about bringing 5G connectivity to everyone, but now with the announcement of the new Snapdragon 690, that goal is becoming a reality.

As we learned with the first Snapdragon 865-powered and 5G-enabled phones that launched earlier this year, 5G is expensive. The Samsung Galaxy S20, the new Motorola Edge+ and even OnePlus, the self-claimed “flagship killer,” have all ascended to lofty prices in part because of 5G and the Snapdragon 865.

However, the new 5G-enabled Snapdragon 690 — the first Qualcomm 6-series processor with 5G — hopes to change that. 6-series Qualcomm systems-on-a-chip (SoCs) often power mid-range and budget devices (read: affordable). With the 690 offering support for 5G, that means we could soon see new mid-range devices from Motorola, Samsung, LG and others that still support the newest generation of network technology.

Although 5G is the main attraction of the new 690, it’s far from the only impressive first. Qualcomm says the new SoC brings many other in-demand premium mobile experiences to the 6-series for the first time. That includes 4K HDR with support for true 10-bit colour and support for up to 192-megapixel photos captures with the camera. It also supports 120Hz displays.

For connectivity, the 690 offers the new Snapdragon X51 5G Modem-RF system optimized to bring multi-gigabit speeds and superior 5G coverage to the 6-series. However, the 690 will only support Sub-6GHz and not mmWave, unlike Qualcomm’s higher-end offerings.

Qualcomm also says that HMD Global (Nokia), LG, Motorola, Sharp, TCL and Wingtech are among the manufacturers planning to launch Snapdragon 690-powered smartphones. Further, the company says it expects 690-powered phones to be commercially available in the second half of 2020.

You can learn more about the Snapdragon 690 5G on Qualcomm’s website.