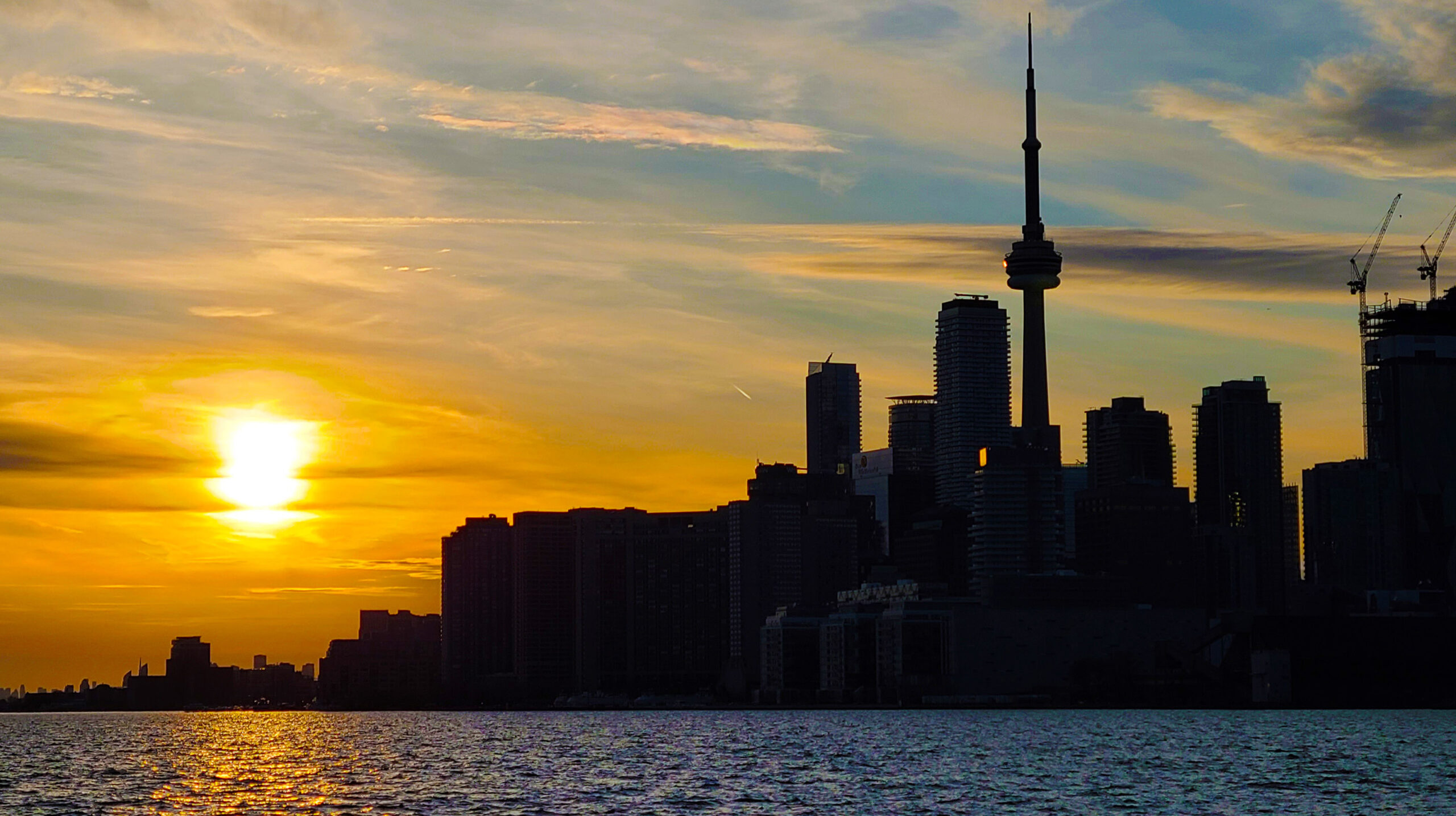 Studio City Toronto is preparing for when the film industry returns to Canada in a post-COVID-19 world.

The Toronto-based film and TV studio recently broke ground on three new soundstages. The new 70,000 square feet location includes a 36,000 square foot jumbo stage. Hollywood studios and streamers will be able to use the new studios when they head back to Toronto to film.

The new 915 Lake Shore Blvd. stages will also double in size. The plan is to eventually expand the former Showline Studios complex to 150,000 square feet.

“Studio City’s expansion in our city is another sign of the strength of the film and television sector in Toronto,” Toronto mayor John Tory said in a recent statement.

Last year, Hollywood location shooting was at a record high in Canada. Streaming giants like Netflix, Amazon Prime, CBS All Access and Hulu have set up production hubs and are taking advantage of Canada’s generous tax breaks.