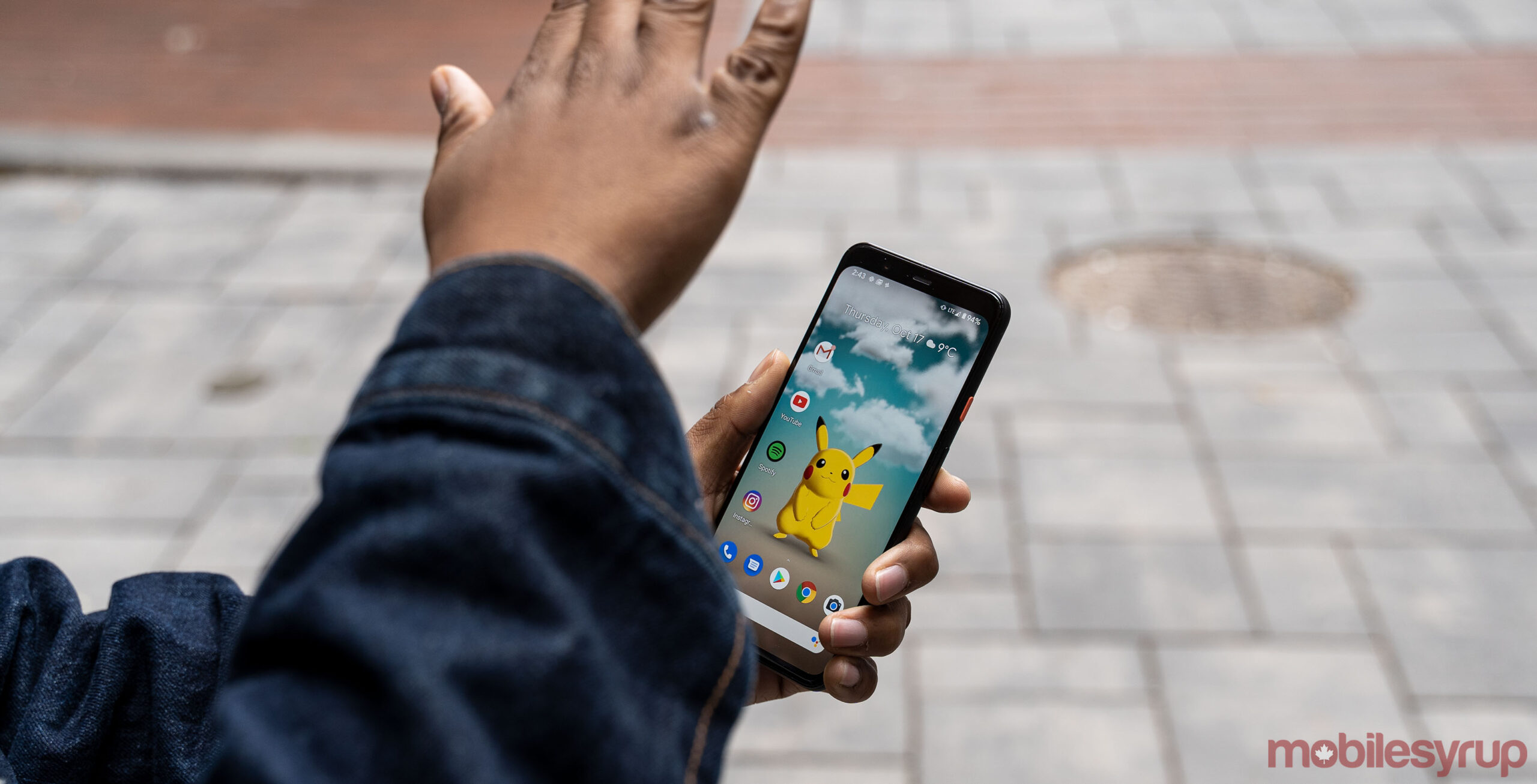 A tweet from IDC’s associate VP of devices in EMEA, Francisco Jeronimo, revealed that the Pixel line saw a 52 percent year-over-year growth in shipments. Further, Pixel now sells more devices that OnePlus, according to Jeronimo. The Pixel line saw strong performance in the U.S., Western Europe and Japan.

The news may come as a surprise, considering reports that the Pixel 4 didn’t sell well. 9to5Google notes that the Pixel 4 line reportedly sold around two million units over the course of six months, with part of those sales being in 2020. However, it’s also important to remember that the more popular Pixel 3 line was available for most of 2019 as well as the new Pixel 3a and 3a XL.

. @Google continues to expand the #Pixel portfolio and sales are growing. In 2019 shipments grew 52% YoY to reach the highest volume ever, with strong performances in the USA, Western Europe and Japan. It now ships more units than @oneplus but it is still far from reaching Top10 pic.twitter.com/qY66isF9vN

Google previously indicated that its mid-range Pixel 3a line sold well in an earnings call. Further, a report in 2019 said the Pixel 3a had doubled sales in one quarter. As such, the Pixel 3a is likely responsible for the increase in Pixel shipments reported by IDC.

However, it’s also important to put the numbers in perspective, as 7.2 million shipments is a small amount in the grand scheme of things. While it was enough to pass OnePlus, it didn’t land Google anywhere near the top 10 manufacturers, according to IDC.

Ultimately, Google still has a lot of work to do in order to increase its smartphone market share. However, if the Pixel 4a proves as successful as the Pixel 3a, and if Google’s Pixel 5 can fix the issues with the Pixel 4, it could continue to see growth.