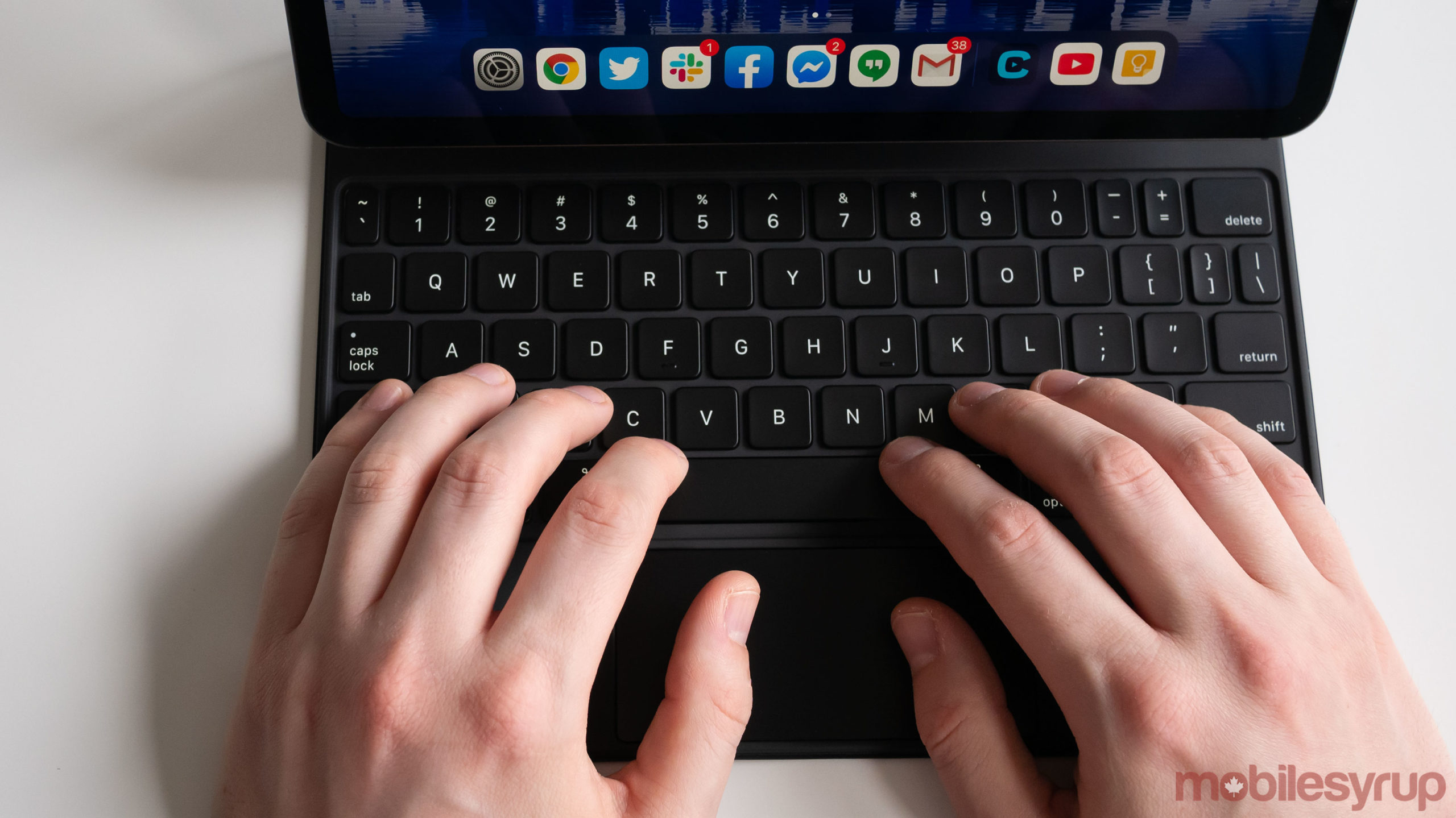 While Apple’s Magic Keyboard for the iPad Pro is impressive, true trackpad and mouse support for the pricey accessory remains sparse.

Microsoft has plans to add trackpad and mouse support to its Word, Excel and Powerpoint iPad apps by this fall, according to The Verge.

Apple first launched iPad cursor support alongside iPadOS 13.4 back in March. The tech giant also confirmed Microsoft had plans to bring trackpad and mouse support to its suite of iPad apps back when the Magic Keyboard was released.

Microsoft is often quick to update its apps with support for new Apple operating system features. For example, the tech giant rolled out iPad Split View for its iOS app last year, as well as a unified Office app this year.