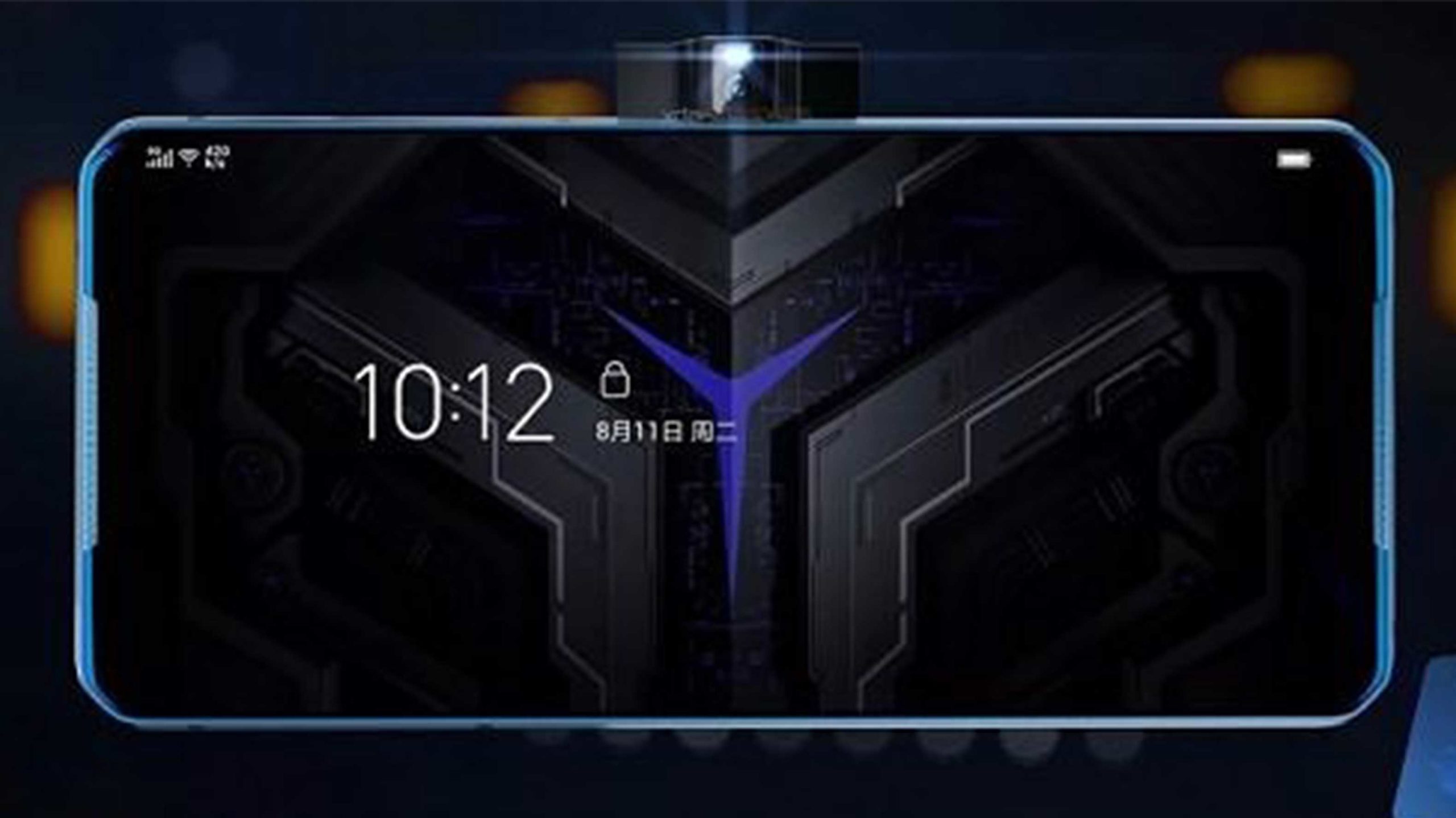 Lenovo seems to be using its PC gaming chops to build a video-game focused smartphone with 90-watt charging speeds and a pop-up camera on the side.

Since this is just a leak, there’s no word on whether or not the device will come to Canada, but given we don’t normally get Lenovo smartphones, the chances are slim.

The phone uses the Lenovo Legion gaming branding, and the leaks suggest that it will feature improved thermal management, a tiny notch for a front-facing speaker and a Snapdragon 865 processor. 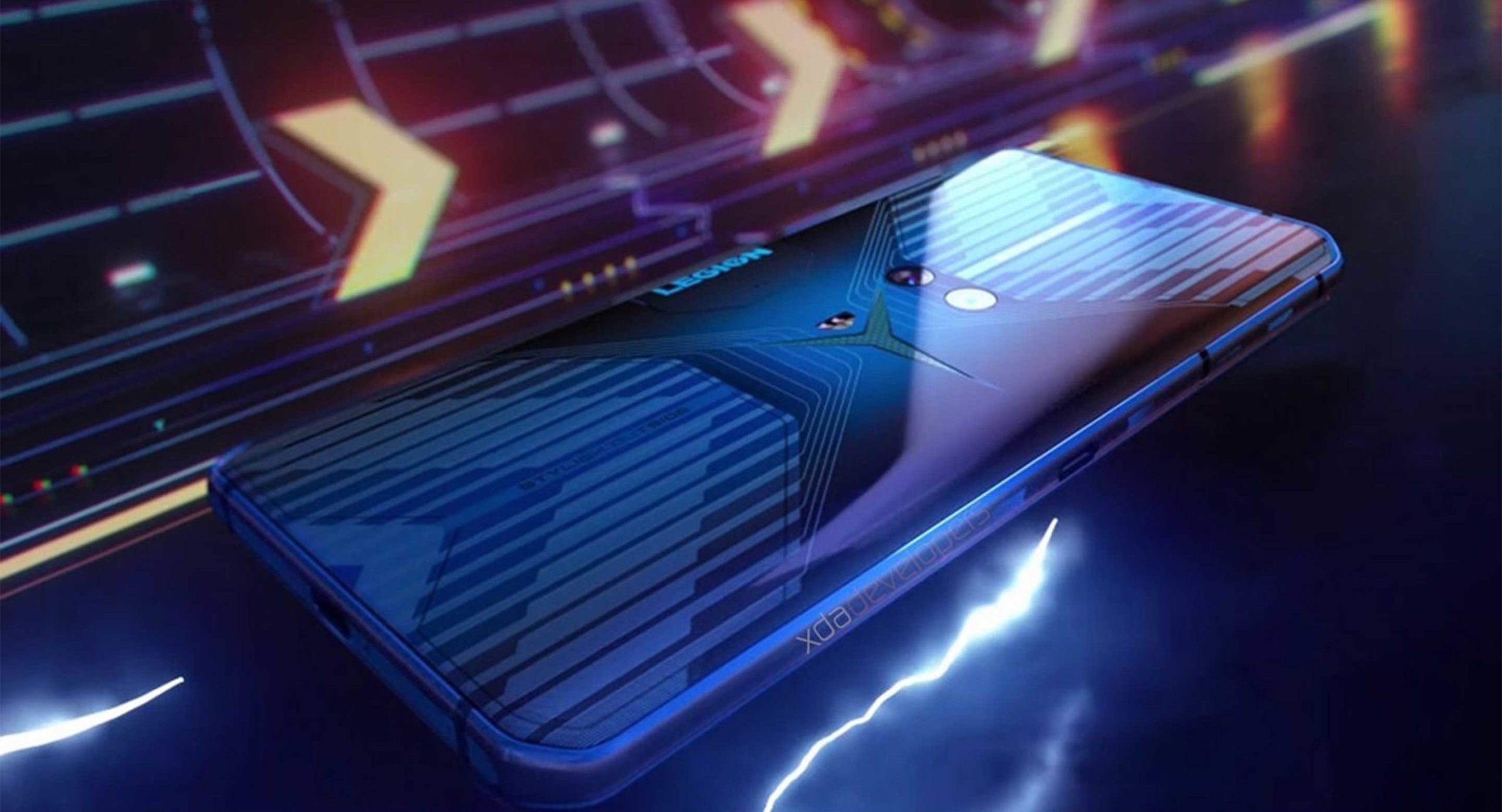 There also appears to be two cameras on the back placed near the centre instead of the top of the phone. That said, the handset doesn’t have a camera bump, so it shouldn’t be that distracting while you’re holding the phone. The back of the device also seems to have a holographic blue design that looks pretty cool in the leaked screenshots pulled from a marketing video.

Finally, there’s speculation that the smartphone is going to come with a flat-screen with a 144Hz refresh rate and a Full HD+ resolution.