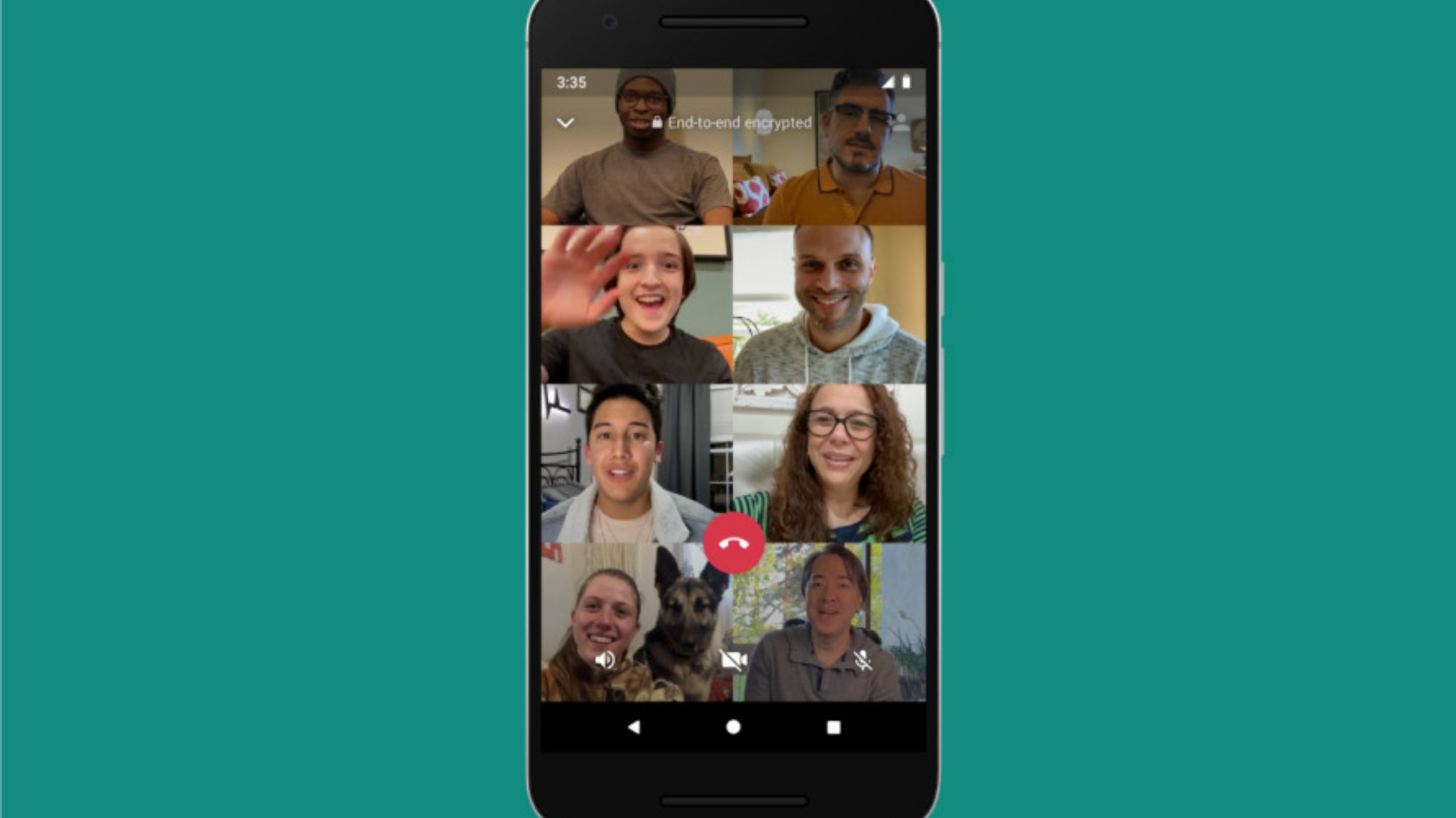 A few days ago it was reported that the feature was appearing in the latest beta version of the app, but it has now already made its way to a wider public release.

It seems that WhatsApp is looking to compete with Zoom and Google Meet with this latest feature, as more people are making video calls amid the COVID-19 pandemic.

“As before, these calls are secured with end-to-end encryption so no one else can view or listen to your private conversation, not even WhatsApp,” the company wrote in a blog post.

This latest update puts WhatsApp at an advantage over its competitors due to its security measures. Unlike Zoom, which is facing numerous privacy scandals, WhatsApp features end-to-end encryption. This may get some users to choose WhatsApp over other apps to ensure privacy.

It should be noted that not everyone has access to the feature just yet, but it should be rolling out globally in the next few days.

Facebook is looking to take on Zoom in all of its apps, as the social media giant recently launched the new ‘Messenger Rooms’ platform that allows users to host large group video calls of up to 50 people. However, it’s important to note that Messenger does not have end-to-end encryption.

WhatsApp may roll out animated stickers in a future update