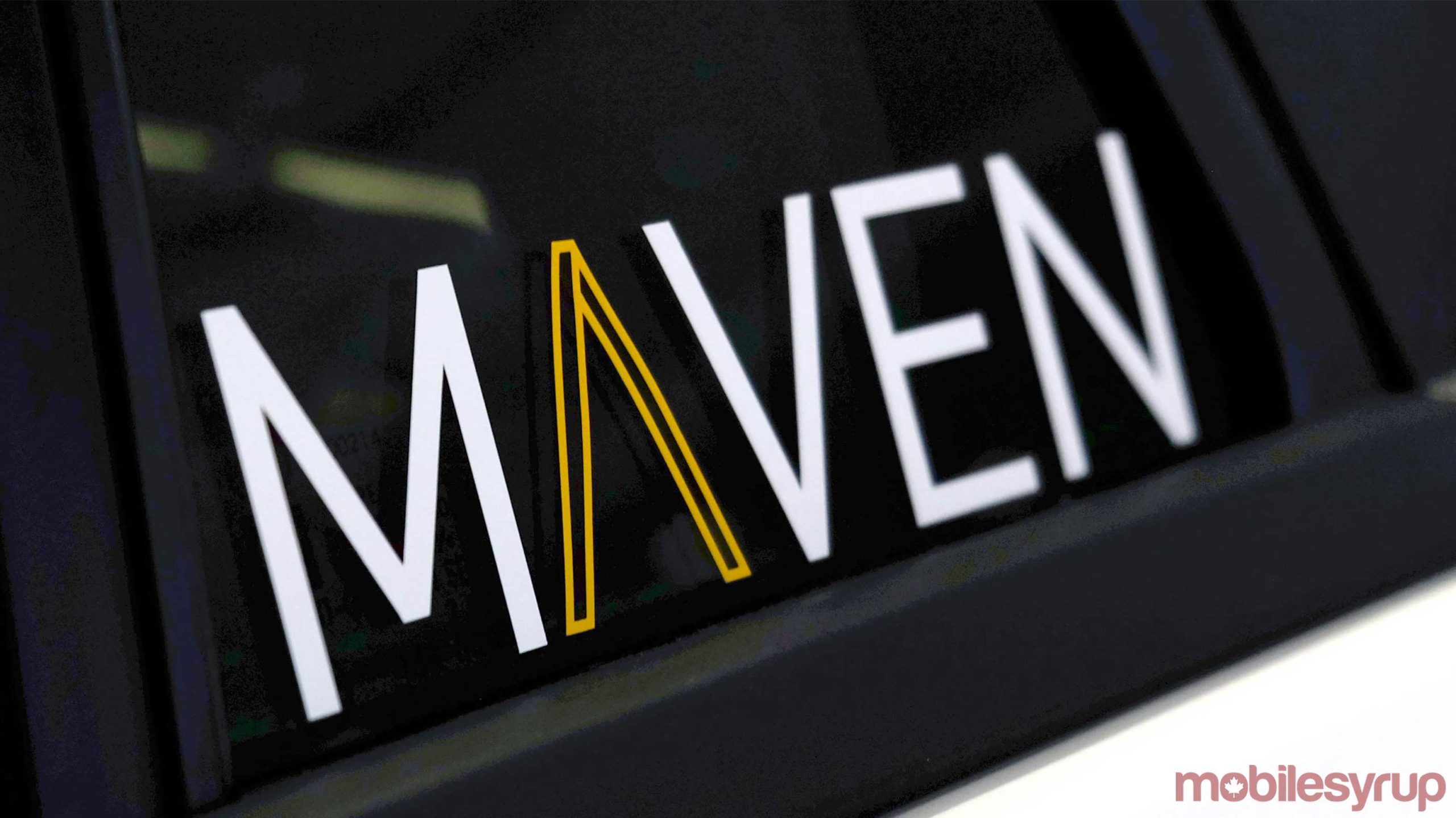 General Motors has shut down its car-sharing service Maven, citing COVID-19 as the last straw that put the startup under.

Maven launched in 2016 but wasn’t available in Canada until 2018 when it rolled out in Toronto. The company allows users to rent/borrow GM-owned cars and select GM-owners’ vehicles for a fee to compete with other car-sharing services like Zip-Car.

Last month, the company suspended its operations due to the pandemic and after looking at the business, it’s decided to wind it down and officially close its doors. Even before that, the future was looking bleak for Maven. It shuttered its operations in many American cities during 2019.

In a statement to The Verge, GM said that it has learned valuable information about operating a car-sharing platform during its time behind Maven’s wheel. The automaker also says that it can apply what its learned to other GM-owned businesses.