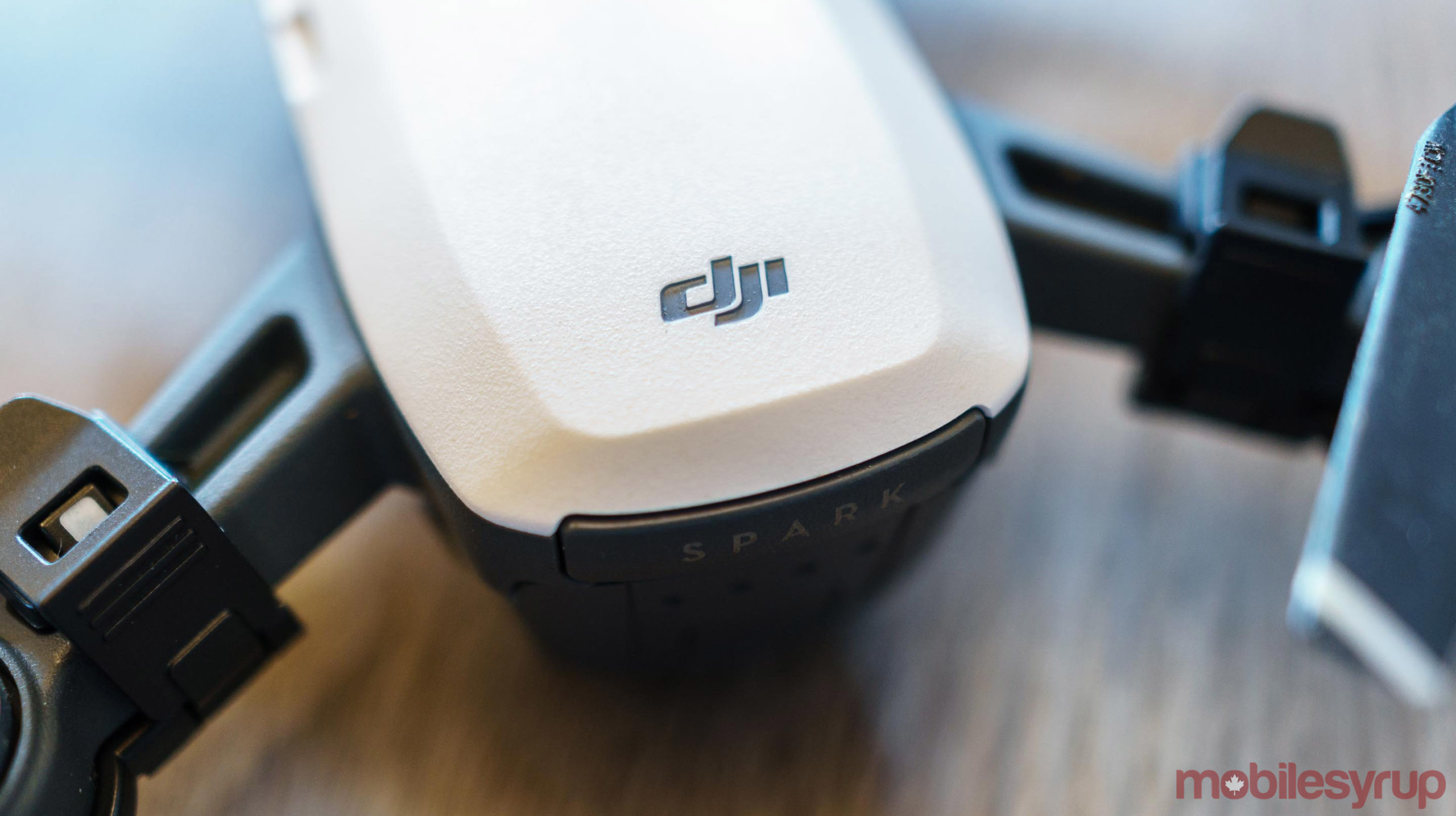 It looks like DJI is planning to launch a new drone.

The South Korean company has slated a livestreamed event for April 27 at 9:30pm ET. Though the company hasn’t stated what it plans to reveal, rumours indicate DJI will show off the DJI Mavic Air 2. According to DroneDJ, the Mavic Air 2 is visible in the event’s teaser video below.

Further, the DJI Mavic Air 2 controller features a heat sink on its underside, which according to DroneDJ, means the controller will cool the hardware behind DJI’s built-in OcuSync 2.0 transmission technology.

Additionally, DroneDJ says that the company may also reveal an updated version of the DJI Osmo Pocket, which originally released November of 2018.

Osmo to kick off month-long sale on May 24 on camera, accessories