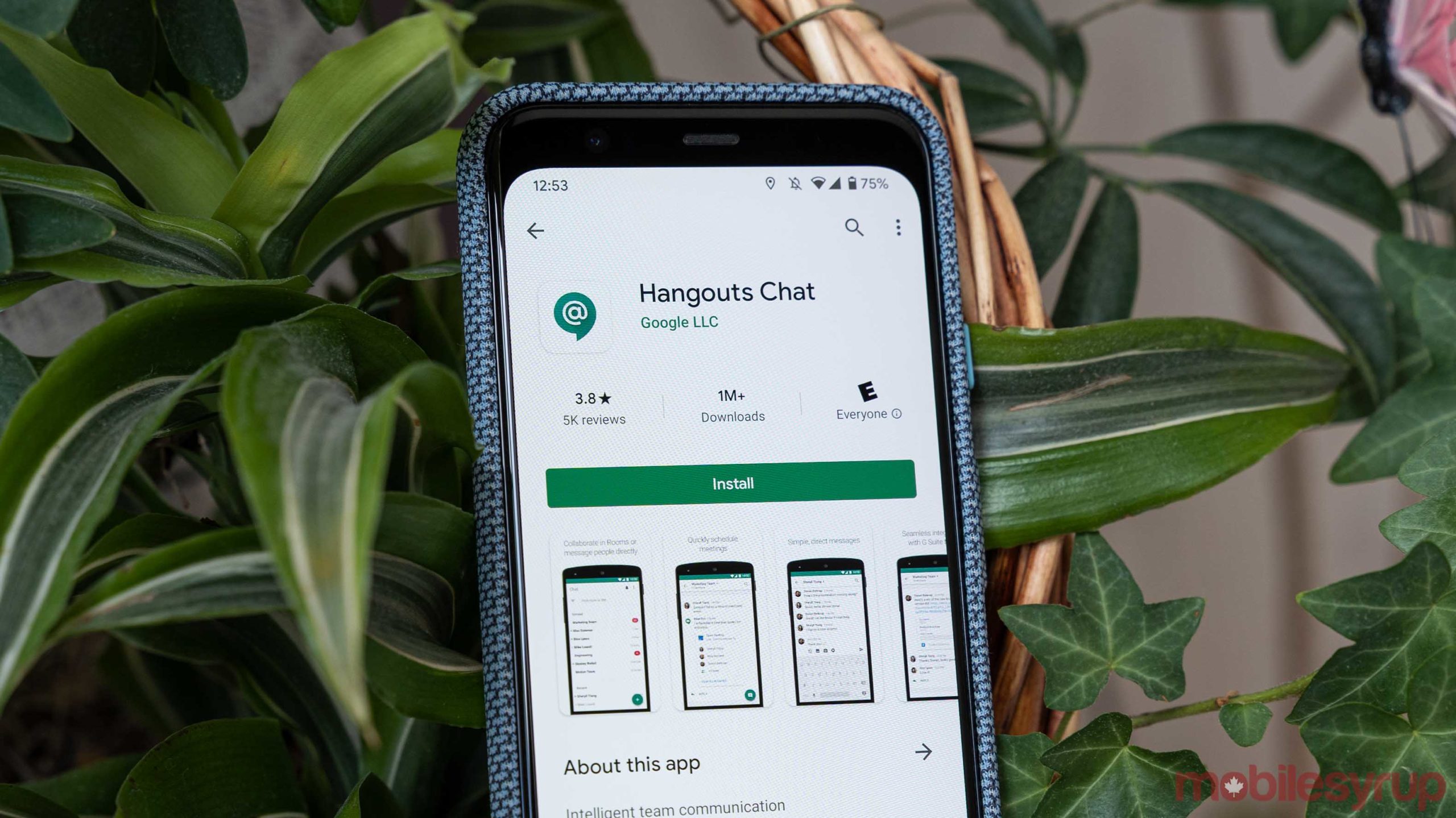 If you’re confused about what Google is doing with its messaging applications, you’re likely not alone.

Earlier this week, Google rebranded Hangouts Meet, its enterprise video conferencing software, to Google Meet. At the time, we speculated Google’s enterprise messaging platform, Hangouts Chat, would receive similar treatment. Now it has and, at least for enterprise applications, Hangouts is dead.

After Google hinted at the change in updated support documents, the company confirmed the rebrand to Google Chat to The Verge.

Of course, Google also refers to its RCS messaging protocol as ‘Chat,’ so expect confusion around that. Plus, Google’s old Google Talk messaging platform was often called Google Chat or ‘Gchat’ before it shutdown.

Additionally, Google still has regular Hangouts messaging for consumers, which it was supposed to kill off but hasn’t yet. Interestingly, the search giant told The Verge that there will be “no changes to the consumer (classic) version of Hangouts.”

However, Google previously planned to transition classic Hangouts users off the service sometime in October 2019. It’s not clear why Google continues to delay shutting down Hangouts, but fans of the service will be able to keep using it for now.

Along with the rebrand, Google Chat got a small feature update. It now offers users the ability to forward chat messages to their Gmail inbox. Doing so forwards the selected message along with the last four in the conversation. Further, the subject line includes the name of the thread or room, images are attached to the email and users can click a link to open the message.

You can learn more about the new feature here.

Hangouts conversations appearing in Google Chat for some personal accounts

Google Chat to get read receipts for direct messages soon