iMessage users won't be the only annoying ones out there now 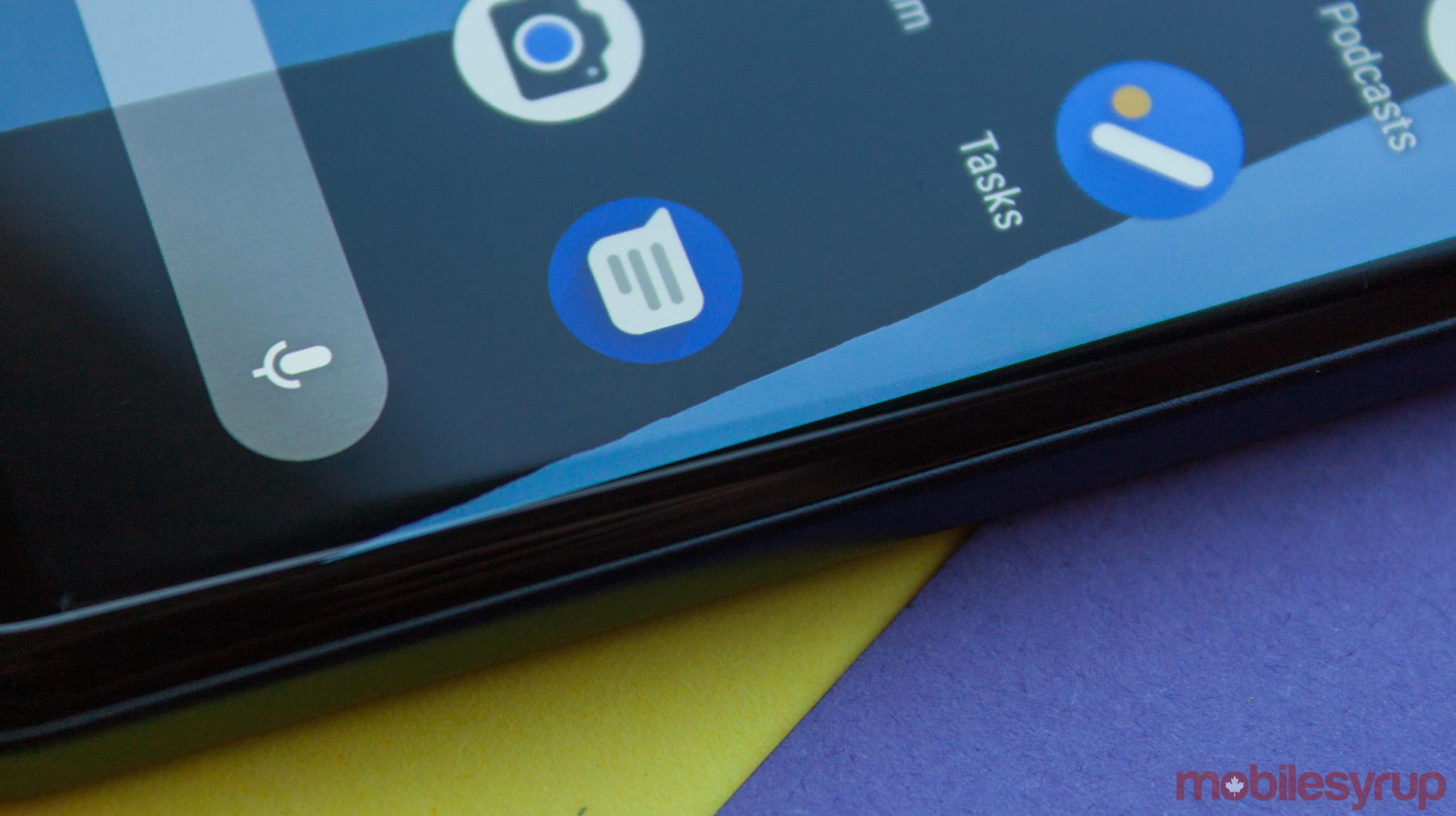 The f0lks from 9to5Google discovered that reactions are coming to Google’s RCS messaging functionality. However, reactions will also bring messages that are known as ‘fallback’ texts. Similar to how iPhone users can send reactions to those without iMessage, Google Messages users will be able to send descriptive texts to anyone who lacks RCS.

For example, if you ‘like’ an image with RCS, the receiver will get a message that reads “Liked an image.”

For Android users like myself, it’ll be amusing when I get to send these fallback messages to iPhone users.

9to5 discovered the coding in the most recent Messages 5.8 update for beta testers.