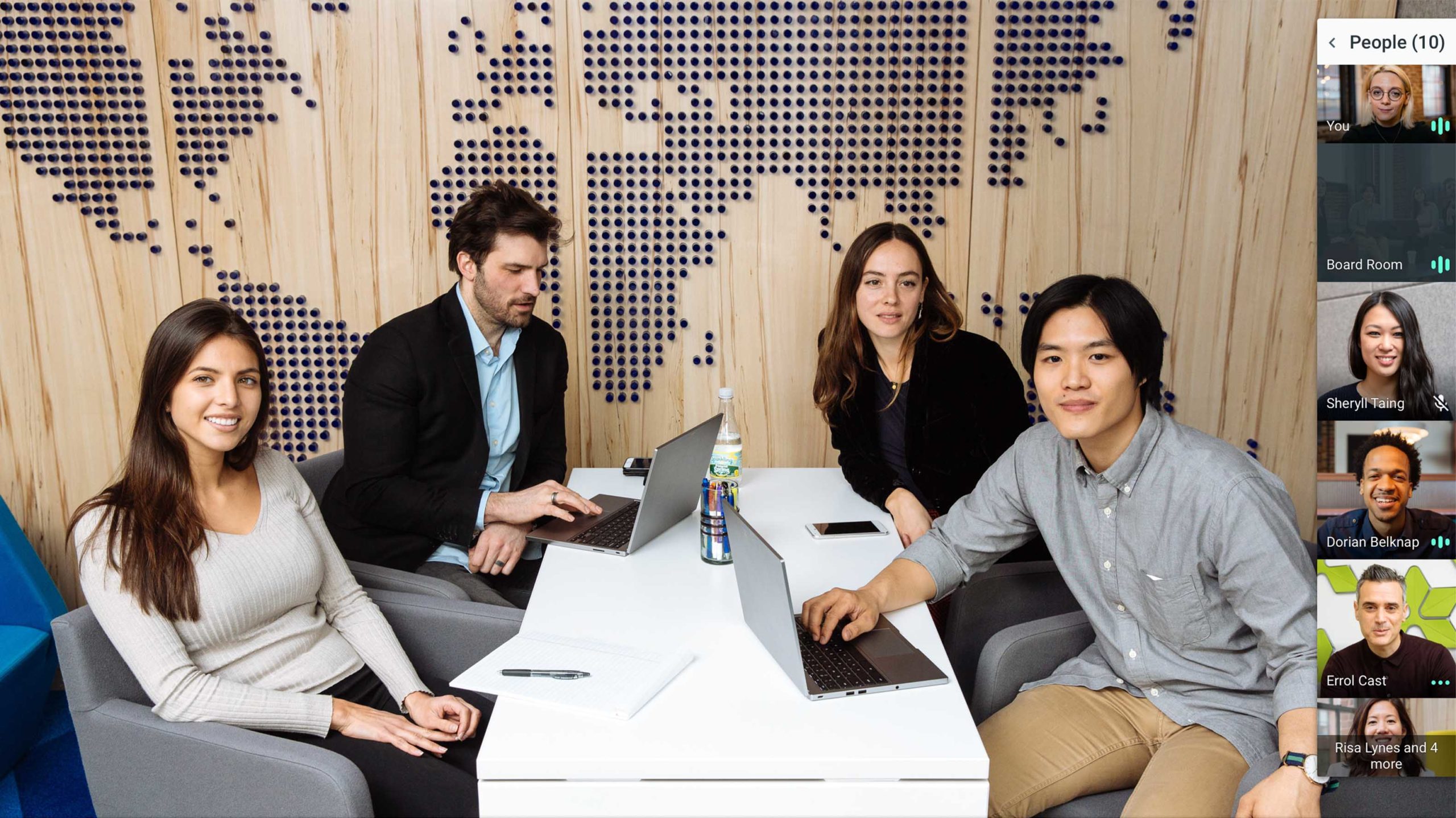 In a blog post and subsequent confirmation to Android Police, the search giant confirmed it was rebranding the Hangouts Meet platform.

Google told Android Police that the Hangouts Meet branding would be retired. Going forward, the product will be known as Google Meet. Further, Google said the change will happen on a rolling basis, which means it may take time to roll out to everyone worldwide.

With Meet getting the Google treatment, it’s possible the video chat platform’s sister service, Hangouts Chat, will get a similar rebrand. If so, chances are it’ll be called Google Chat. It’d be an ironic change, considering Google’s first chat platform, Google Talk, was often called Gchat.

However, Google did not comment on potential changes to Hangouts Chat. Android Police suggests Hangouts Chat won’t get a rebrand until Google ends the consumer-facing Hangouts client — something that’s supposed to happen but currently doesn’t have a timeline.

As for Hangouts Meet, things will largely continue on as before sans ‘Hangout’ name. The web client has already changed over to the ‘Google Meet’ brand but functionality remains the same. The Android app, however, is still Hangouts Meet and could stay that way until Google rolls out a visual refresh, including a new icon that doesn’t prominently feature the Hangouts logo.

Considering Google is trying to take on Slack, Microsoft Teams and Zoom, among other services, the change doesn’t come as much of a surprise. The Hangouts brand doesn’t have the best reputation, so now may be the time to ditch it for something more dependable.