The Galaxy Fold 2 will reportedly cost less than its predecessor 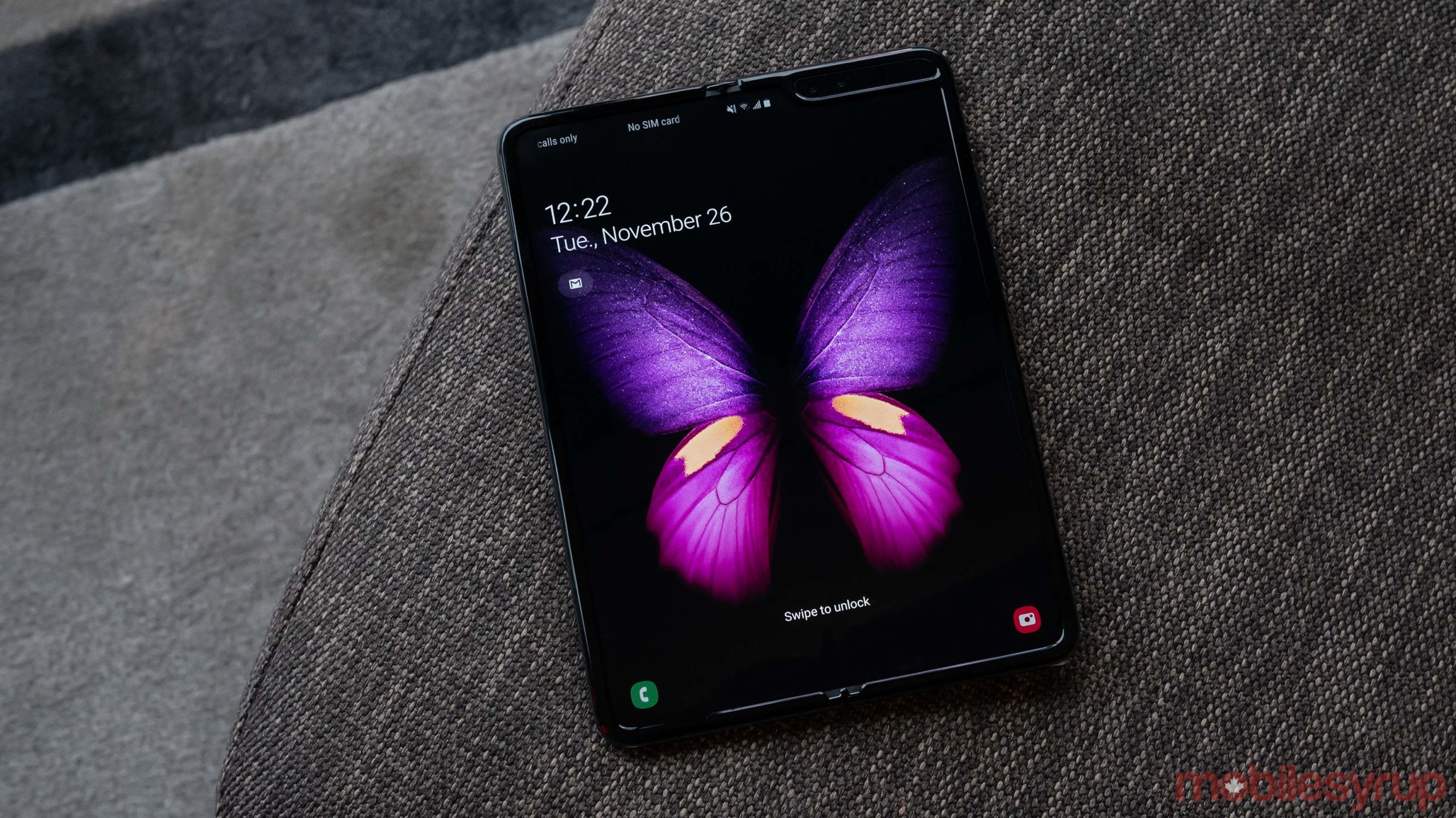 Though earlier reports indicated that the ongoing COVID-19 pandemic would push back the release of nearly every upcoming tech device, that doesn’t seem to be the case — at least not yet.

Apple continues to push out new devices, including the iPad Pro (2020) and MacBook Air (2020), and now it looks like Samsung could follow suit later this summer. The South Korean tech giant’s rumoured next two flagship devices — the Galaxy Note 20 and Galaxy Fold 2 — will reportedly still launch this August, according to a report from the Korea Herald. The report goes on to state that Samsung will likely reveal these devices at an online keynote due to the ongoing COVID-19 outbreak.

“Preparations are underway for the upcoming Galaxy Note launch, and there is no delay,” said an industry insider to The Korea Herald. “But regarding a physical event, things are yet to be discussed, we are considering measures likes an online event.”

Further, a separate report from SamMobile states that the upcoming Galaxy Fold 2 will feature a cheaper price tag than its predecessor. The current Galaxy Fold, which only released in Canada in December 2019, is priced at an astounding $2,599 CAD. Samsung reportedly plans to cut the internal storage featured in the base level Galaxy Fold 2 to 256GB from 512GB to reduce costs. In comparison, the company’s more recently released Galaxy Z Flip foldable smartphone is priced $1,819.

Regarding specs, the Fold 2 is rumoured to feature the same main camera array as the S20 Plus, a Snapdragon 865 processor and a new S Pen. Some information also points to the upcoming foldable smartphone featuring an under-display camera, though this seems unlikely given how new the technology still is.

On the other hand, the Galaxy Note 20 remains a mystery so far. It’s likely that more information regarding the Note 20 will appear in the coming weeks.