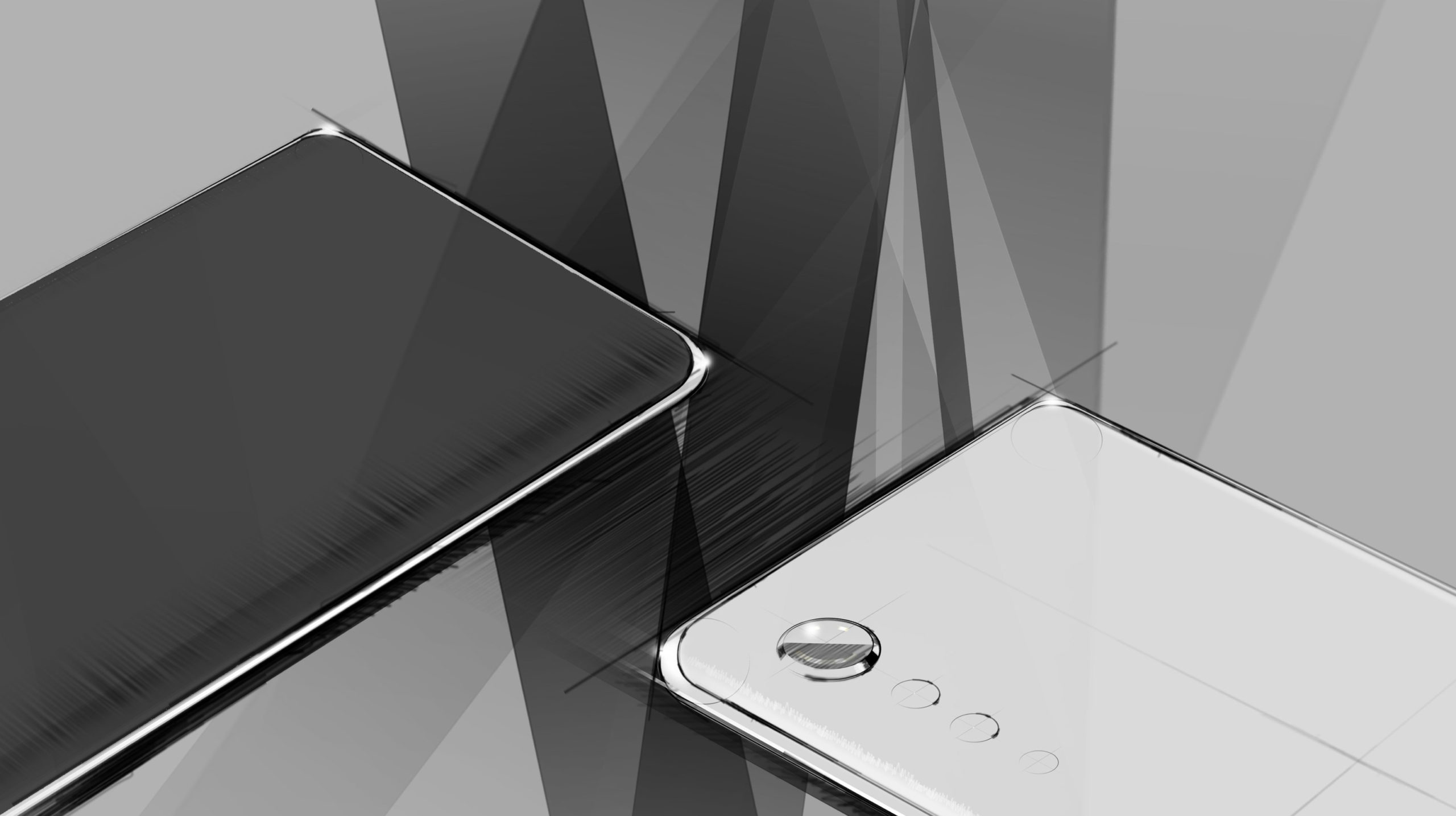 The look of LG’s flagship smartphones has been similar for the last few years, but now the South Korean phone company has revealed a striking new form factor that features a rear-facing ‘Raindrop camera’ that could have a ripple effect across the broader smartphone industry. 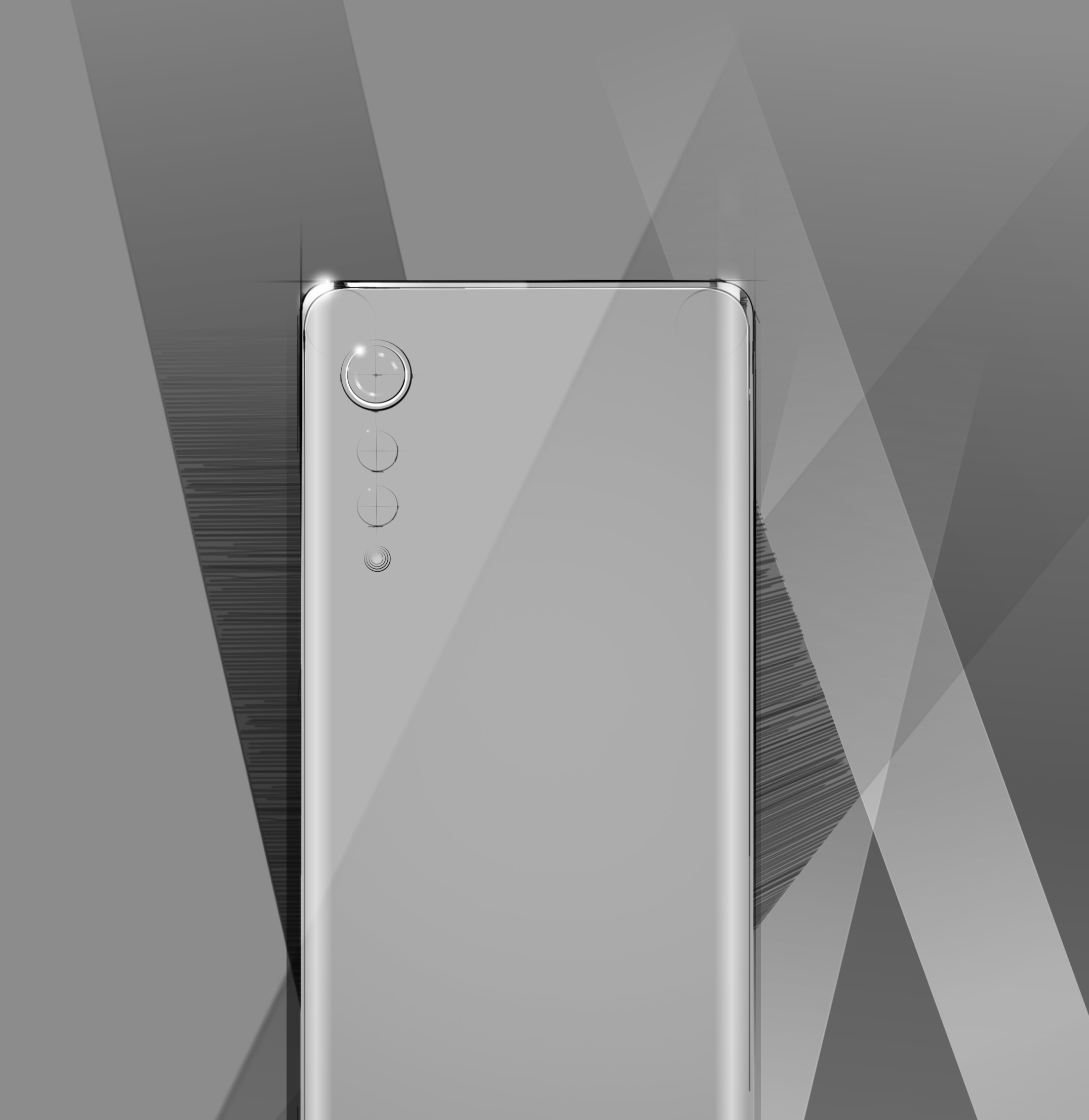 Instead of the square/rectangular camera setup featured in the iPhone 11 series, the Pixel 4 series, the Samsung Galaxy S20 series, the Huawei P40 series and more, LG’s camera array sports three rear cameras and an LED flash in descending order by size. In a way, the lenses almost look like falling raindrops. There’s also a slight camera bump on the larger primary camera, but the other two lenses are underneath the smartphone’s rear glass.

LG’s upcoming phone also sports a 3D Arc Design where the display and the rear are symmetrically curved, making the phone more comfortable to hold given it features less sharp edges and angles.

Previous rumours indicated that LG is done its G-series brand. This replacement flagship design will reportedly sport a Snapdragon 765 processor with 5G instead of a flagship Snapdragon 865 chip. It’s unclear what the upcoming smartphone will be called or when it will be released.

Some leaks have suggested that LG’s next flagship smartphone will launch on May 15th.