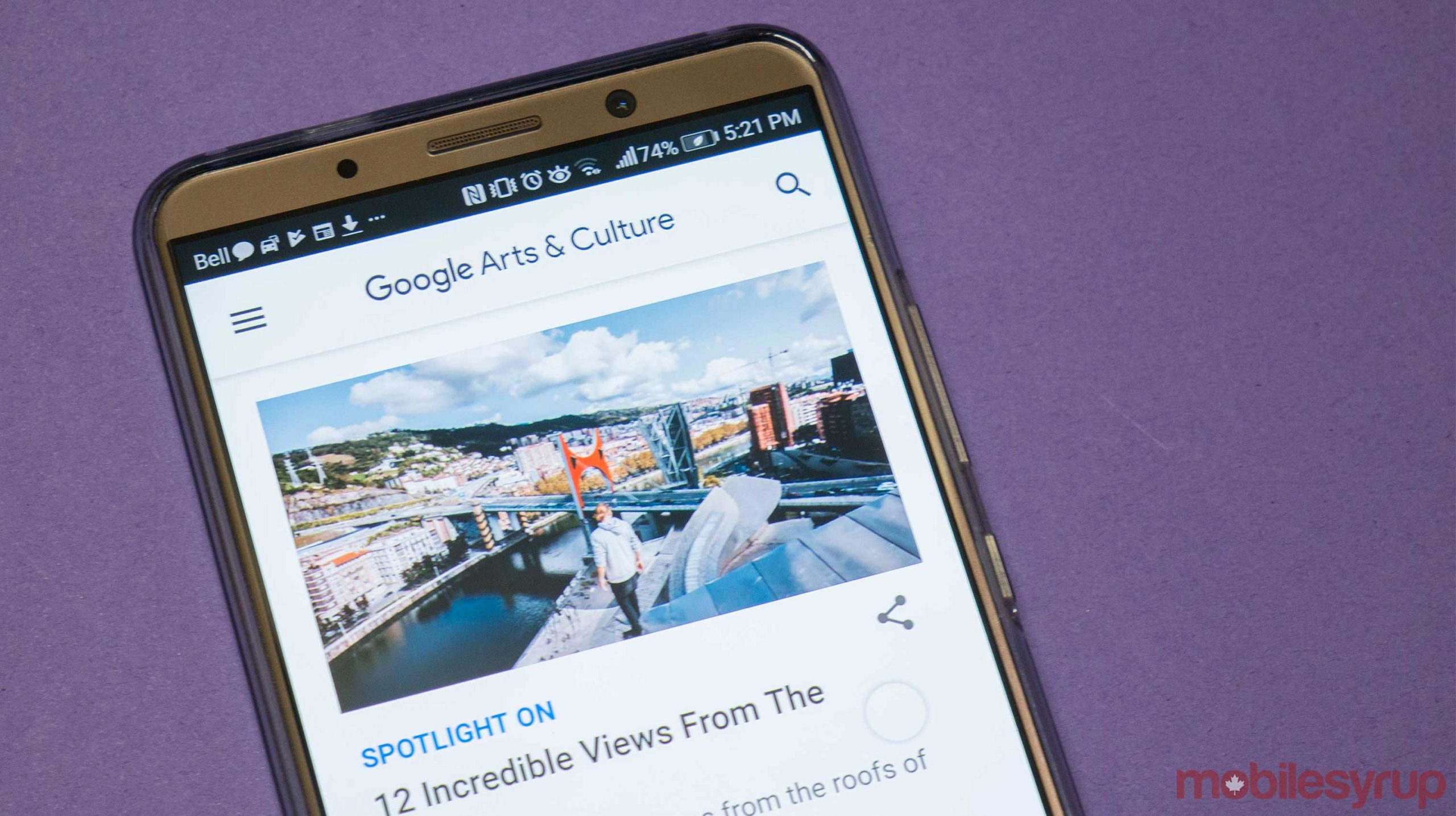 Remember the popular app a few years ago that matched selfies to a piece of artwork? In that same vein, Google’s app utilizes artificial intelligence (AI) to turn regular pictures into what some might call art. 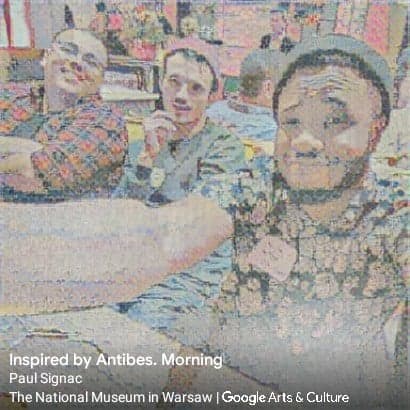 Instead of only selfies, this app works with any picture on a user’s phone and recreates it as a piece of art inspired by famous artists like Andy Warhol, Edvard Munch, Leonardo Da Vinci, Vincent van Gogh and more.

Art Transfer uses an algorithmic model made by Google’s AI team that drastically changes the picture based on an algorithm. This involves adding bolder colours, re-assemble pieces of the image and more.

Users can also easily share these as GIFs and stills to social media apps.

Google’s Arts & Culture app is available on iOS and Android.