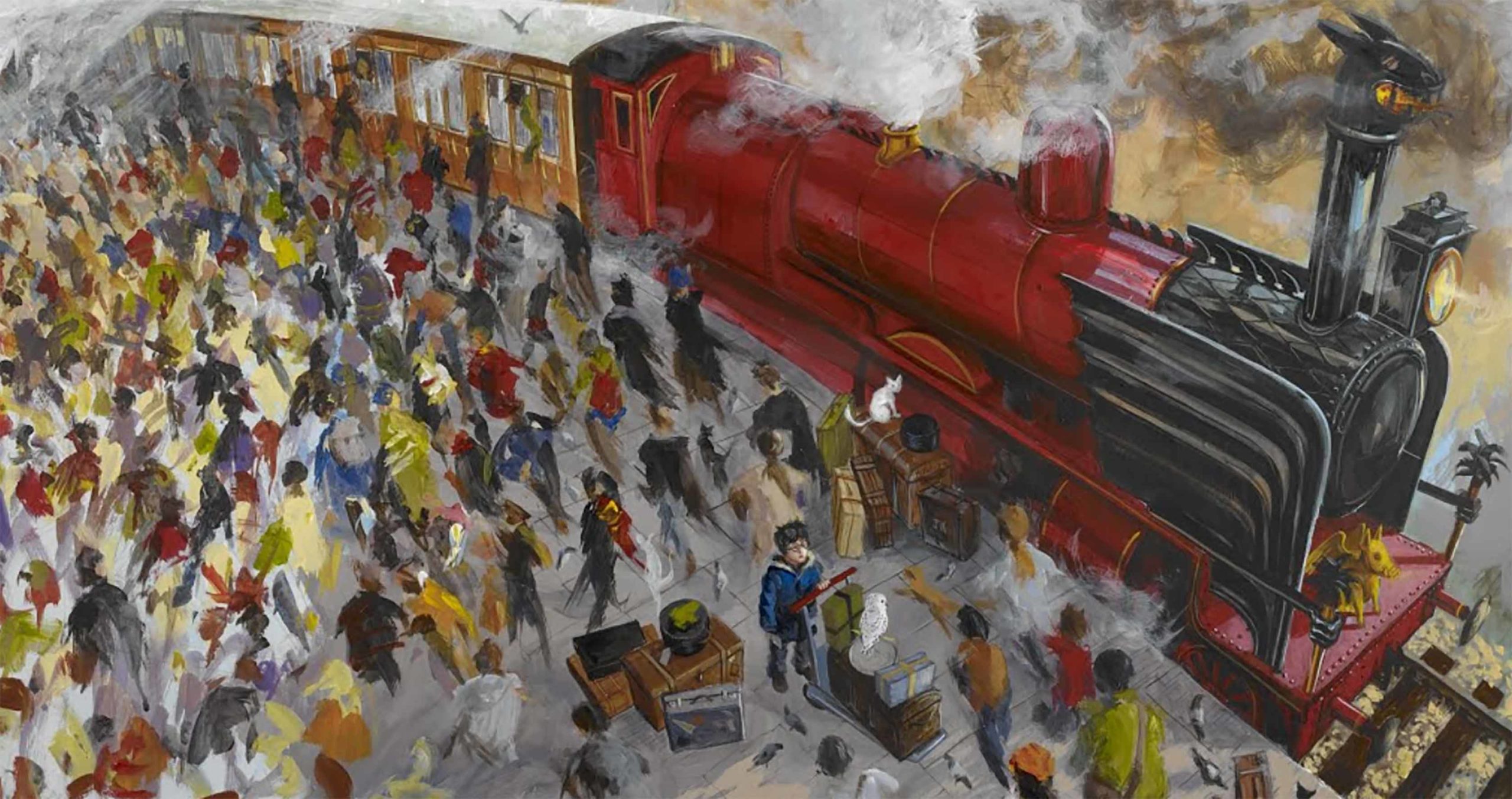 Google’s free Arts & Culture app is now featuring an exhibit based on the Wizarding World of Harry Potter.

In Harry Potter: A History of Magic, families can take a virtual tour through rare books, manuscripts and magical objects from the British Library’s collection that are at the heart of the Harry Potter franchise.

Some of the exhibit’s highlights include:

A History of Magic can be viewed for free in the Google Arts & Culture app on Android and iOS or on the web.