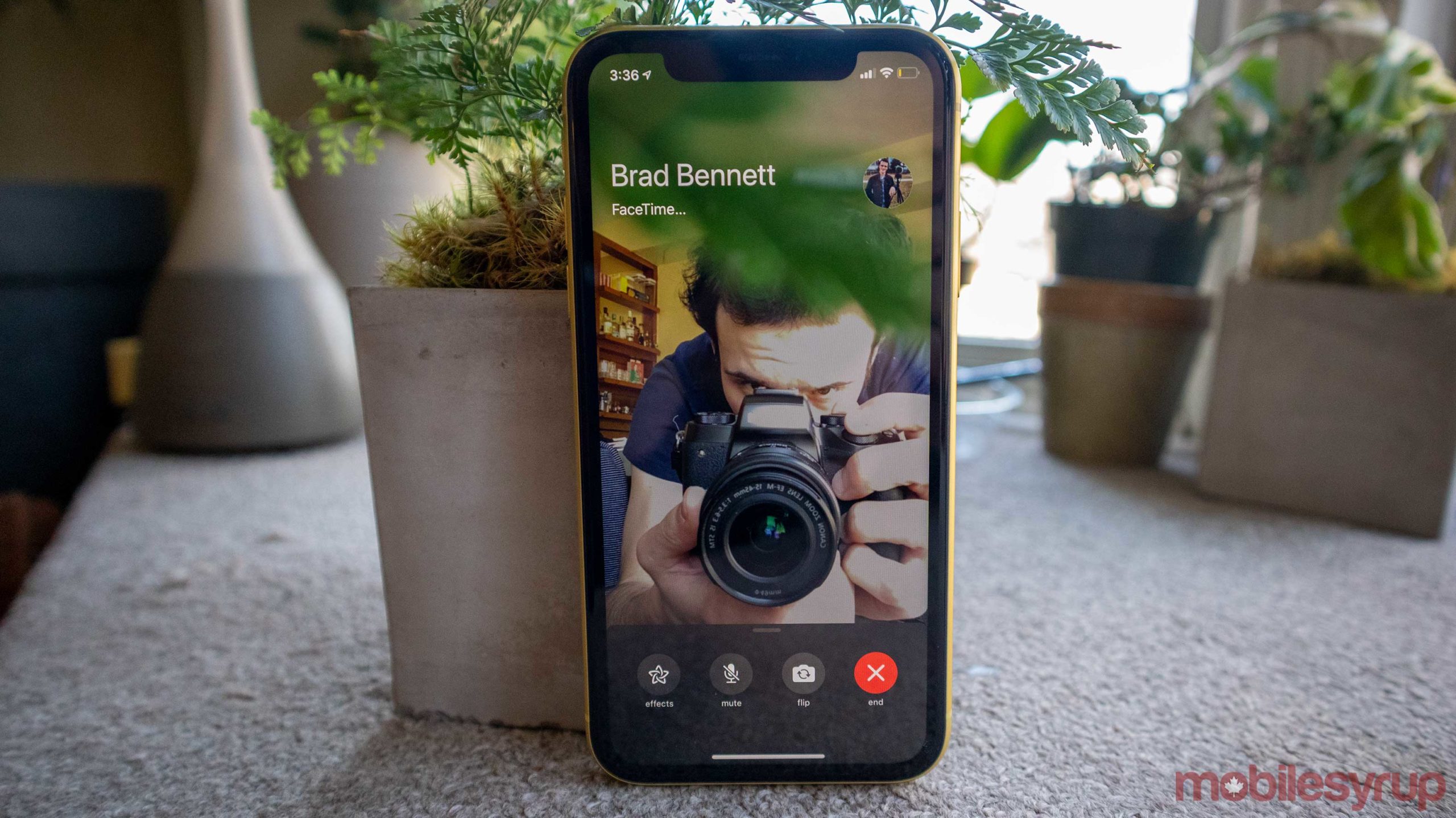 With everyone stuck at home, now is a great time to figure out what video chat platform works best for you and your friends/family. There are a few popular platforms like Apple’s FaceTime and Facebook Messenger, but there are several services beyond those two platforms that offer more interesting functionality.

The following list explains a few of each video chat service’s key features, how many people can chat on the platform at a time and any other interesting features that might help you decide what video chat platform you want to use.

Apple’s video calling platform has expanded considerably since it launched in the summer of 2010. Now, up to 32 people can chat together using the tech giant’s floating bubble interface.

Apple’s group video chat offering is one of the more interesting options since it allows for so many people and it uniquely displays in a cool bubble pattern that boosts the size of the person talking.

The only major issue with Facetime is that it’s exclusive to Apple’s hardware, which means it only works on Macs, iPods, iPads and iPhones.

If you and your friends only use Apple’s products, this is likely your best option.

Duo is Google’s slick answer to Facetime. It works well and can be downloaded and used on tons of devices.

There’s even a web version of Duo, so every computer with a webcam can make these types of calls. Duo video calling is even available on select Google Assistant-enabled smart displays that have webcams.

In light of the coronavirus panic, Google has increased the maximum amount of people that can participate in Duo calls from eight to 12.

If you want to make a group Duo calls you can also include people using Google Home or Nest smart speakers, but you’ll only be able to hear them.

You can use Duo on the web, and download it on iOS and Android.

This is probably one of the most widely available platforms for video calling. Facebook allows 50 people per call, but once you get over six people in a call, only the person who’s talking shows up on the screen.

Like Facetime, you can add people to a call as it’s in progress which is really handy if you video chat a lot.

Zoom is a more business-focused service since it supports up to 100 people on its free plan and all the way up to 500 people with the most expensive subscription plan.

That said, it’s one of the most restrictive rules for free users. If you’re on the base-level plan you can only talk to people for 40-minutes at a time.

Zoom is= available on Android, iOS and the web.

You can make video calls from the Amazon Alexa app to other people who have the Alexa app or an Amazon smart display.

Snapchat also has group video chatting but it’s only for 16 people.

Instagram allows six people to partake in a video call at once.

Google Hangouts is another video chat option from Google, but in my experience Duo works better.