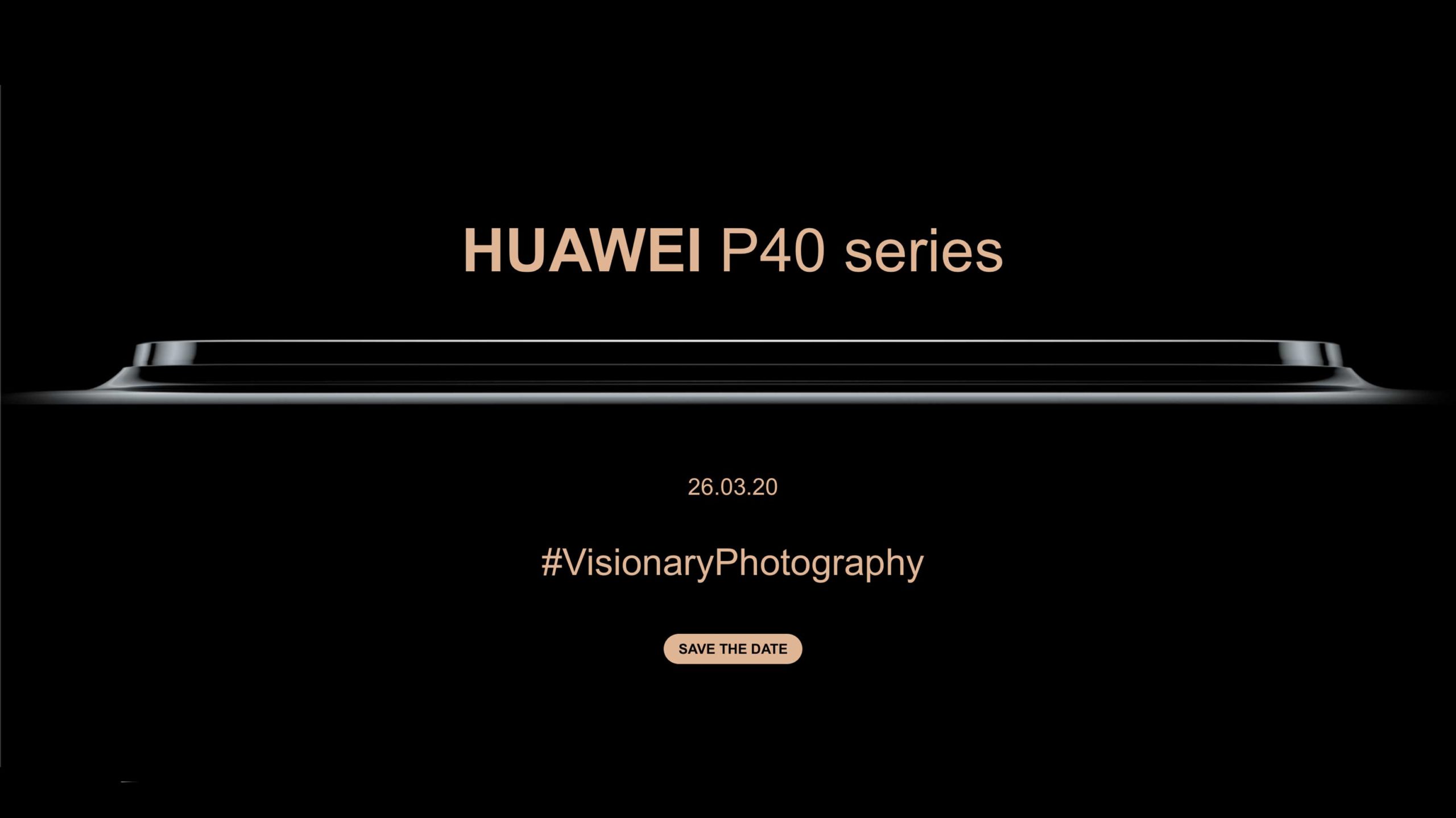 The reveal of Huawei’s next flagship smartphone is just around the corner.

On March 26th at 9am ET/12pm PT, Huawei will livestream its Huawei P40 Pro reveal keynote.

So far nothing is officially known about the upcoming handset, but the Chinese tech giant is teasing the phone by using the hashtag ‘#VisionaryPhotography.’

In terms of leaked information, it appears that the phone will feature a touch-sensitive ring around the camera module, a design similar to the P30 Pro’s and, as expected, powerful specs.

Make sure to check back in on MobileSyrup at 9am ET for all the news about the new phone.