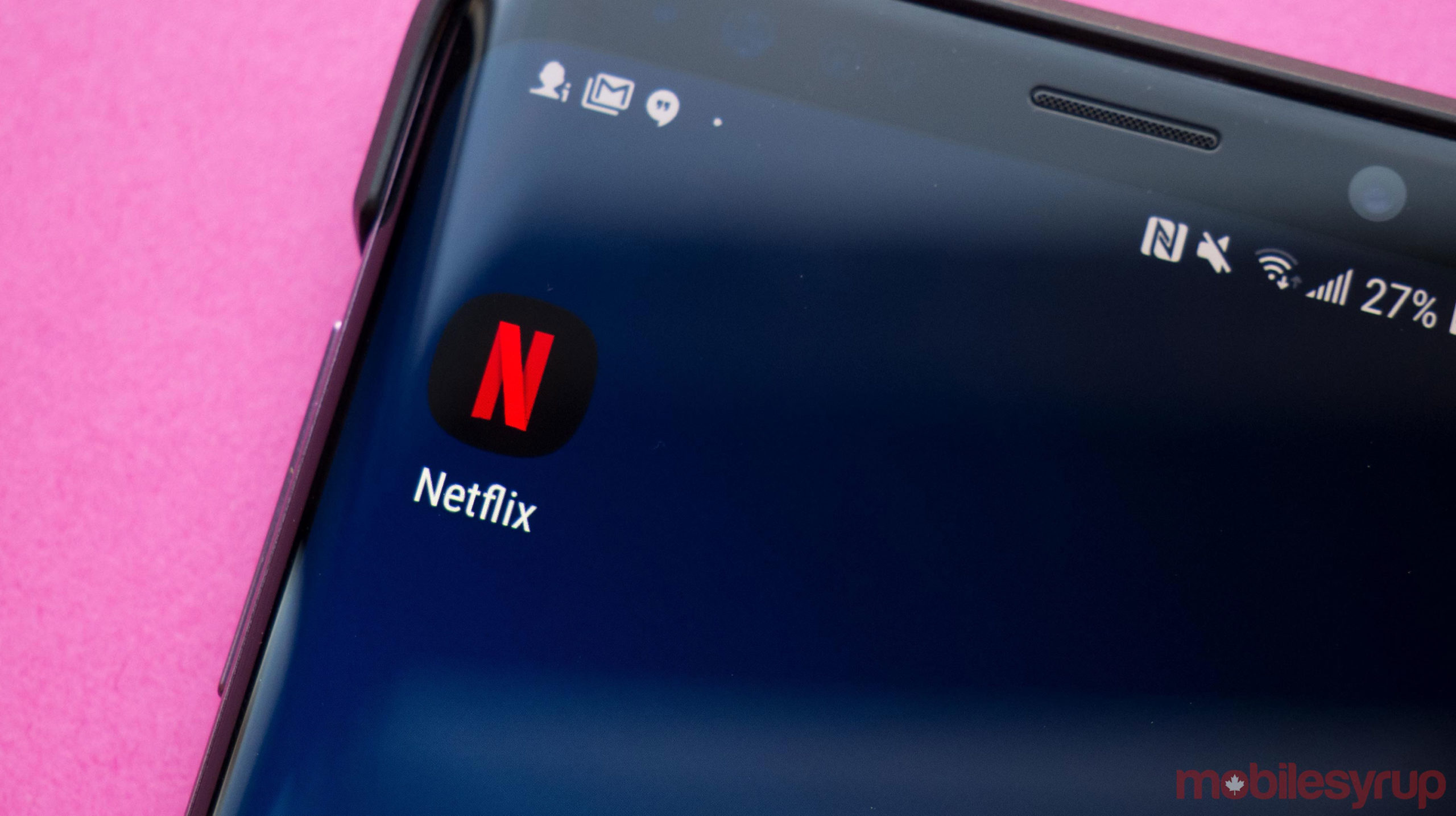 Netflix has created a $100 million USD (about $143 million CAD) fund to support the creative community amid the COVID-19 pandemic.

The streaming giant notes that the majority of the fund will go towards its hardest hit workers on its productions around the world. Netflix says this is in addition to the two weeks pay that it has committed to the crew and cast on its productions that it was forced to suspend.

The fund will not only aid crews and casts, but also electricians, carpenters, drivers, hair and makeup artists and others that are paid hourly wages and work on a project-to-project basis.

Netflix says that it also wants to support the broader film and TV industry, and that it is committing part of the fund to aid non-profits.

“$15 million of the fund will go to third parties and non-profits providing emergency relief to out-of-work crew and cast in the countries where we have a large production base,” the streaming giant wrote.

This move is likely an investment to safeguard the streaming giant’s future, as its smaller original productions could be significantly impacted. Netflix is doing what it can to ensure that once production ramps up again that subscribers will have content to watch.