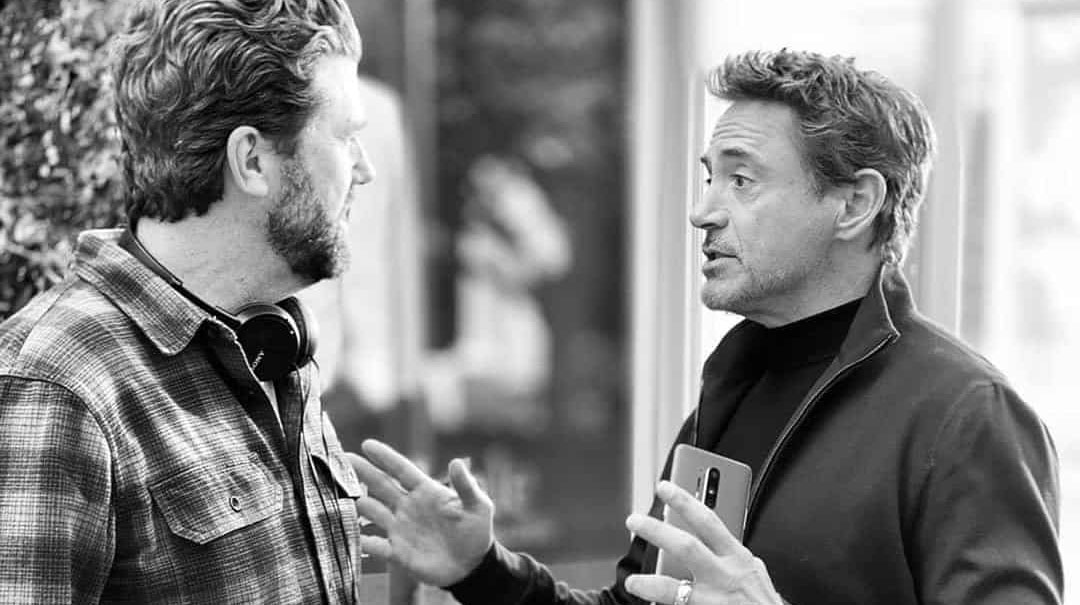 Iron Man actor Robert Downey Jr. was spotted holding what might be the OnePlus 8 Pro.

New/old! Robert Downey Jr and Sam Jones during the shooting for One Plus!?? – Cc : @samjonespictures @robertdowneyjr #roberdowneyjr

Though the picture doesn’t offer the best view of the device, it seems to match a previously leaked render of the smartphone.

While this might seem weird, the well-regarded actor is also OnePlus’ brand ambassador. As the Instagram post says, this was taken during shooting for OnePlus marketing material.

OnePlus’ upcoming flagships are expected to launch sometime in mid-April.