Huawei has Wonder Woman, so it's fitting that OnePlus now has Iron Man 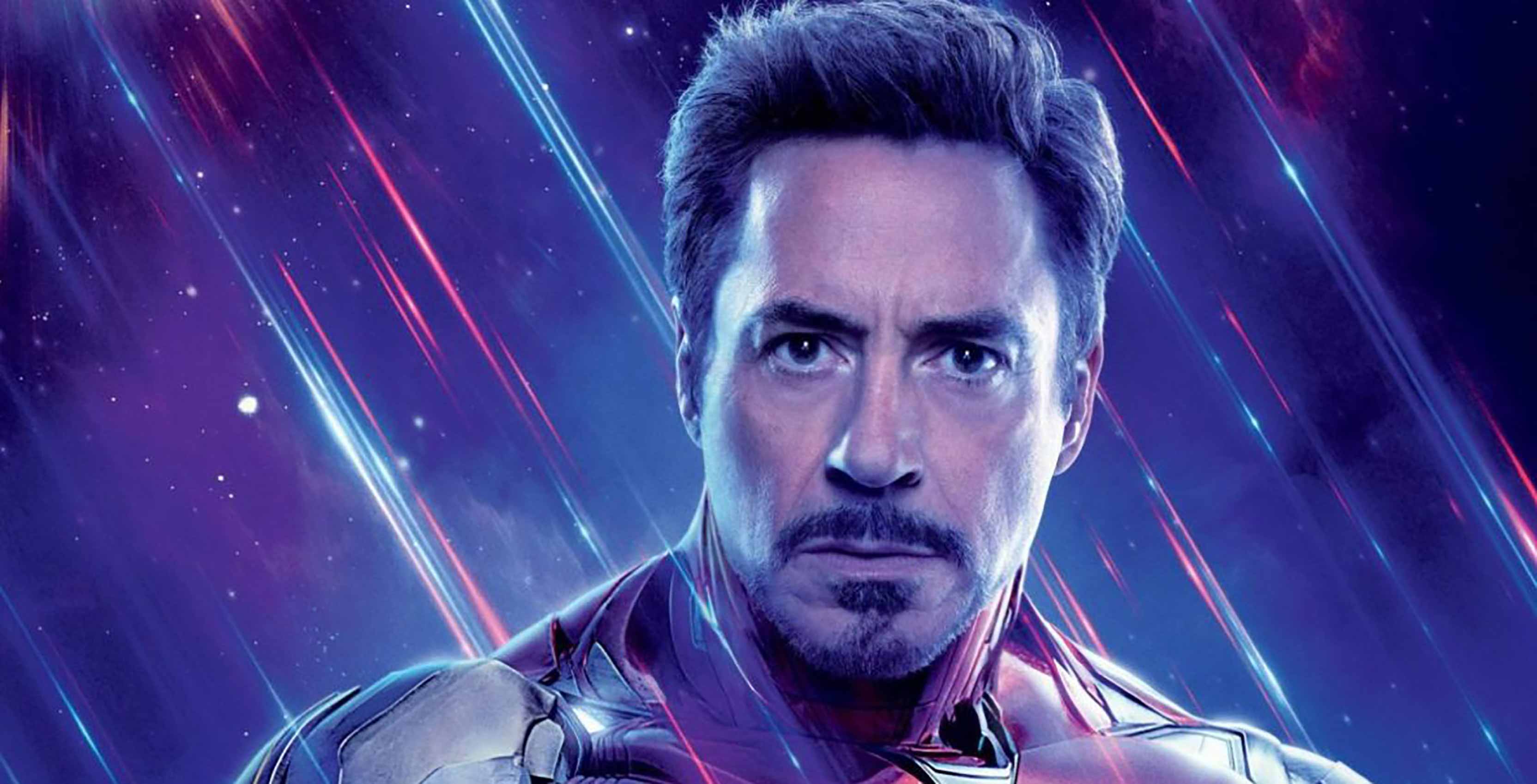 The Oscar-nominated actor commemorated the partnership by posting a picture of himself with the OnePlus 7 — which won’t be sold in Canada — on the Chinese microblogging site Weibo. 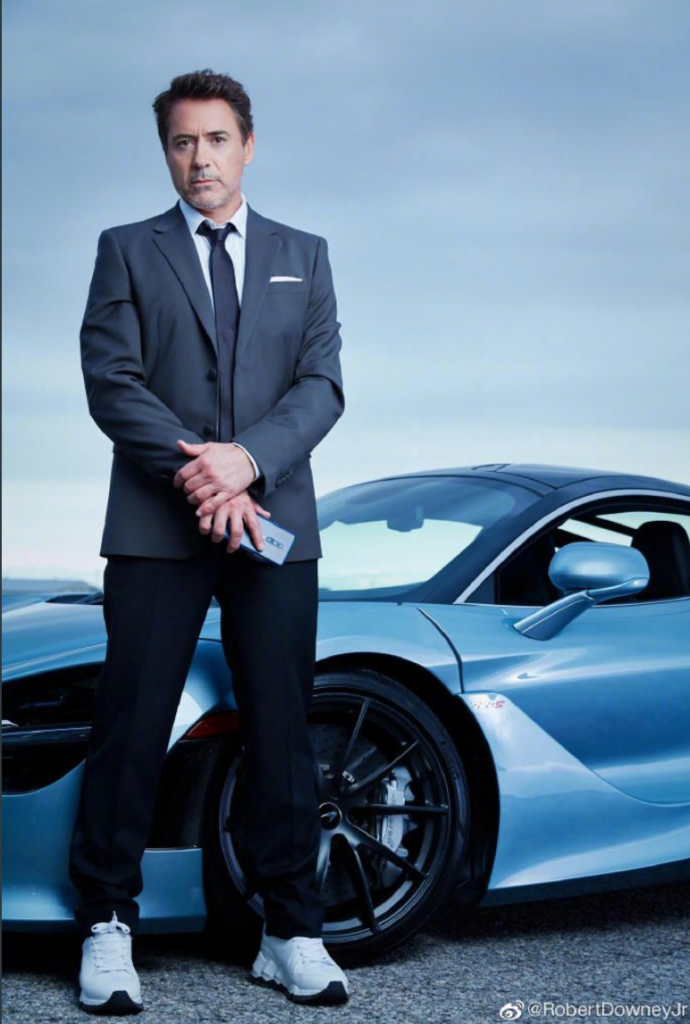 According to The Verge, OnePlus is planning to use Downey Jr. in ads across Asia, with a focus in its home country of China and India. The former market, in particular, makes a lot of sense, given that the Marvel films are extremely popular there.

It’s unclear if it eventually plans to roll out Downey Jr. ads in North America, where the Marvel films are also highly popular.

In any case, this isn’t Downey Jr.’s first partnership with an Asian smartphone manufacturer. In 2013, the actor became Taiwanese electronics company HTC’s global brand ambassador in a two-year deal reportedly worth $12 million.

At the time, Downey Jr. was riding off the success of the first Avengers and Iron Man 3, but now, he’s had several more mega-hit films, most notably last year’s Infinity War and this year’s Endgame. Therefore, it’s quite likely he’s getting a much fatter paycheck from OnePlus now.