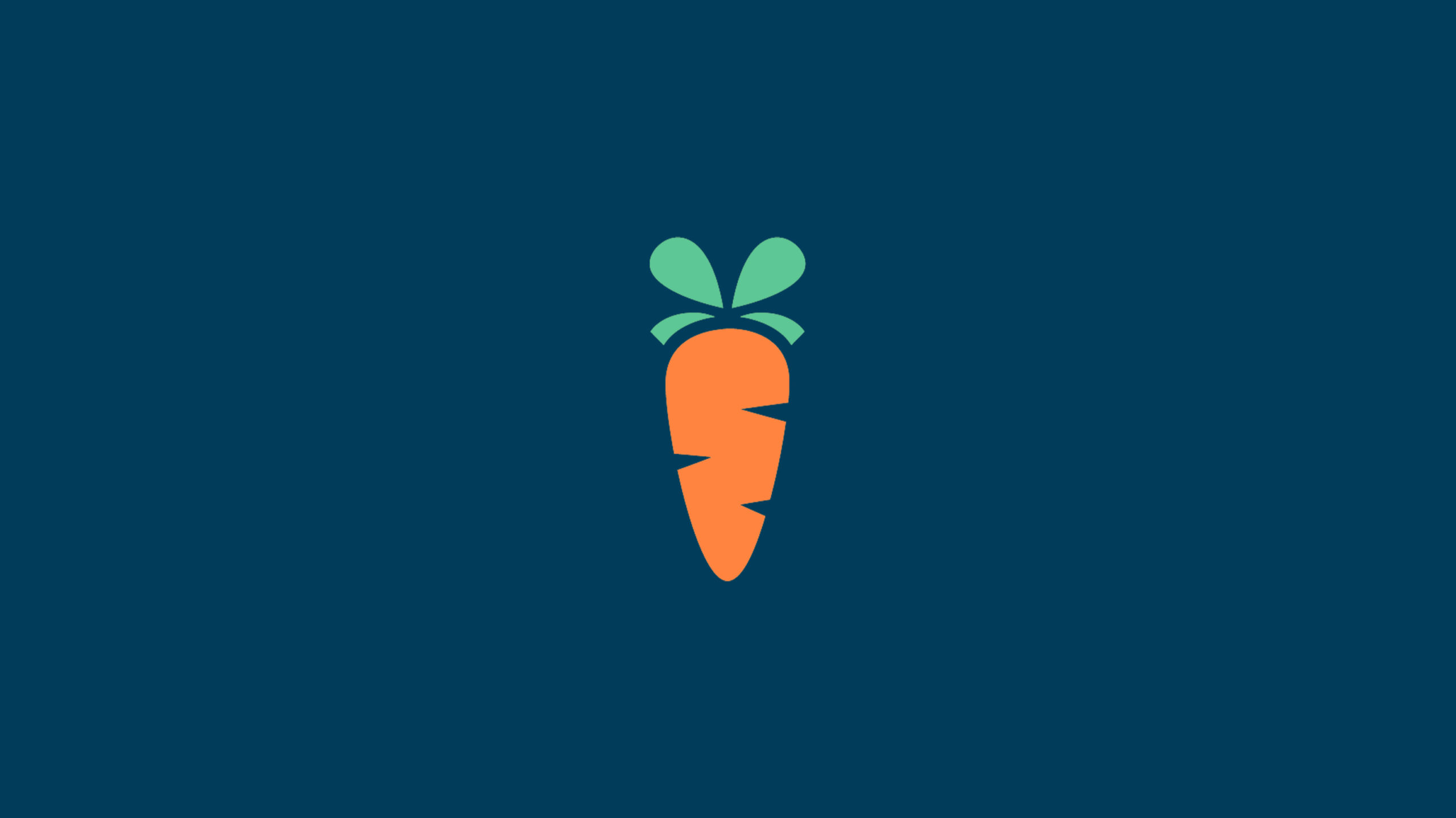 After teasing its return late last year, Canadian wellness rewards app Carrot is sending out emails about its relaunch to former users.

Carrot Rewards, for those who don’t recall, was a Toronto-based smartphone app founded in 2015 with funding from the Ontario government. It slowly rolled out to several provinces and by 2017 was available in Ontario, Newfoundland and Labrador and British Columbia.

The app shut down in June 2019 due to a lack of funding. However, it appears to be making a comeback of sorts. Several members of the MobileSyrup team, including myself, have received emails about ‘Carrot 2.0’ and the impending relaunch. Heading to Carrot’s website reveals a sign-up for a waitlist for the new app.

Further, the website encourages users to refer friends and advance their position in line. At the time of writing, there were 557,772 total people on the waitlist.

Further, the app included a learning element with quizzes and other resources designed to educate users about different wellness initiatives and programs.

It’s not clear how the new app will work, or what rewards it will offer users.