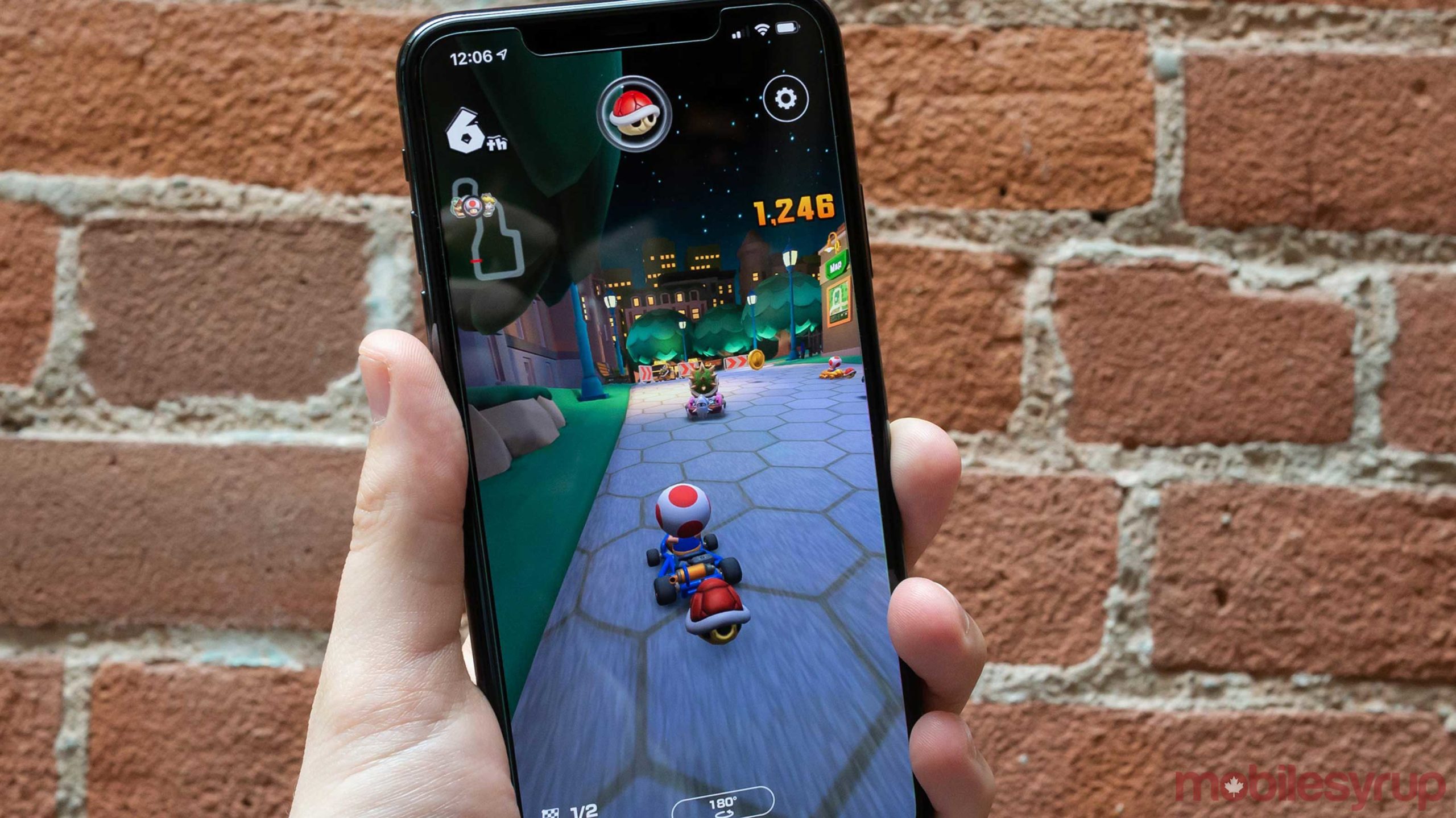 If you’ve been waiting for Mario Kart Tour to get real multiplayer like me, you’ll likely be excited by this news.

Nintendo has announced that Mario Kart Tour’s second multiplayer beta will be open to all players. The game’s first multiplayer beta required an expensive Gold Pass subscription, which costs $6.49 per month.

This beta also includes a new feature that will allow players to race against nearby competitors in the “immediate vicinity” as long as you’re online and location data is enabled.

A second multiplayer test is on the way, and this time all players can join in, not just #MarioKartTour Gold Pass subscribers. Further details will be posted here and in-game soon, so buckle up and start your engines! pic.twitter.com/8l3YVEabll

The Japanese gaming giant hasn’t revealed when this beta will launch but tweeted that further details will be released through the Mario Kart Tour app as well as on its Twitter account.

In fact, it feels like Nintendo made an intentional effort to disguise that you’re playing against AI opponents in Mario Kart Tour. Beyond just their names, some AI racers also have a special badge beside their handle that’s visible when the game is starting.

Mario Kart Tour’s first multiplayer beta launched back in November, 2019. The game is available on iOS and Android.