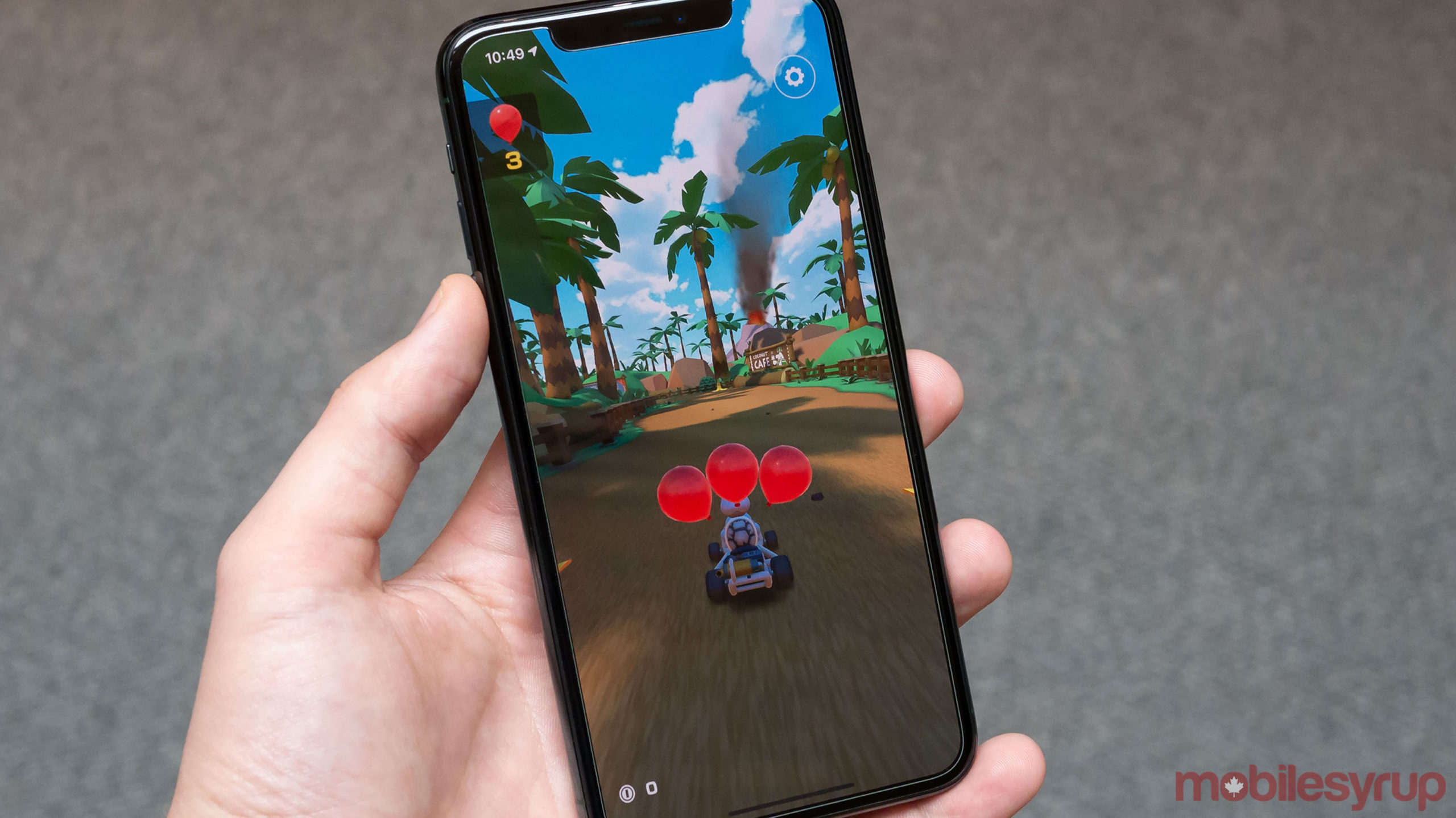 It looks like real multiplayer will soon finally be coming to Mario Kart Tour just in time for the holidays.

That said, right now the feature is only available in beta to ‘Gold Pass’ subscribers, according to a recent blog post from Nintendo. Mario Kart Tour’s multiplayer mode will likely get a wider release at some point in the next few weeks. A Gold Pass is priced at $6.49 per month.

Nintendo says that the multiplayer beta test runs from now until December 26th. The company also states that players might experience crashes, lag and freezing during the beta testing period. Further, anything you do or achieve in beta mode won’t get saved when the full feature is released.

While it might currently seem like multiplayer is featured in Mario Kart Tour, it isn’t. Every racer in the game is an AI-controlled bot, despite featuring what appears to be the actual online handles of other players.

It’s unclear if the multiplayer beta will also be available in Canada. We’ve reached out to Nintendo for more information.