The phone will reportedly feature up to 16GB of RAM 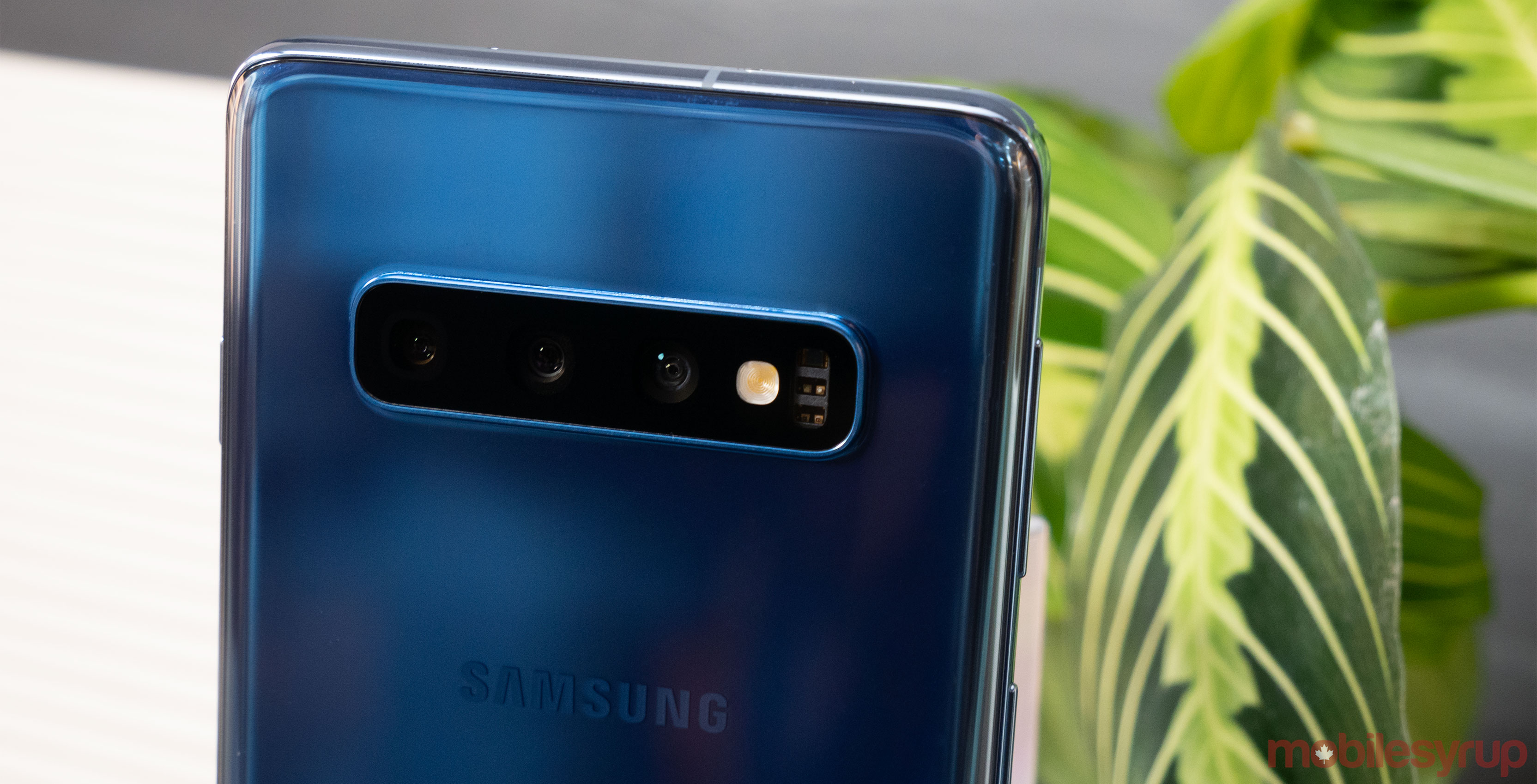 Leaks regarding Samsung’s upcoming Galaxy S20 have surfaced online. This leak comes from MySmartPrice, which says that it’s received the information from a “trusted source.”

The S20 will reportedly feature a 6.2-inch Dynamic AMOLED screen, along with a 12-megapixel primary camera and 10-megapixel selfie shooter.

The leak also indicates that this handset will also feature a 4,000mAh battery.

Additionally, the Galaxy S20+ is expected to sport a 6.7-inch Dynamic AMOLED display, as well as the same primary 12-megapixel rear-facing shooter and a 10-megapixel front-facing camera.

This news comes from a tweet from Max Weinbach (@MaxWinebach), the leaker who revealed images of the S20+ handset this past weekend. Additionally, the S20 Ultra will sport 100x hybrid zoom. Hybrid zoom uses the device’s optical zoom lens and combines it with software to enhance the picture even more.

The S20 Ultra 5G is going to keep the SD Card slot. Support for up to 1TB.

Further, this handset will sport up to 512GB of storage and an astounding 16GB of RAM. Additionally, the phone will feature a 5,000mAh battery with 45W fast charging.

Samsung will likely launch the Galaxy S20 series as well as the Galaxy Z Flip, the successor to the Galaxy Fold, on February 11th.