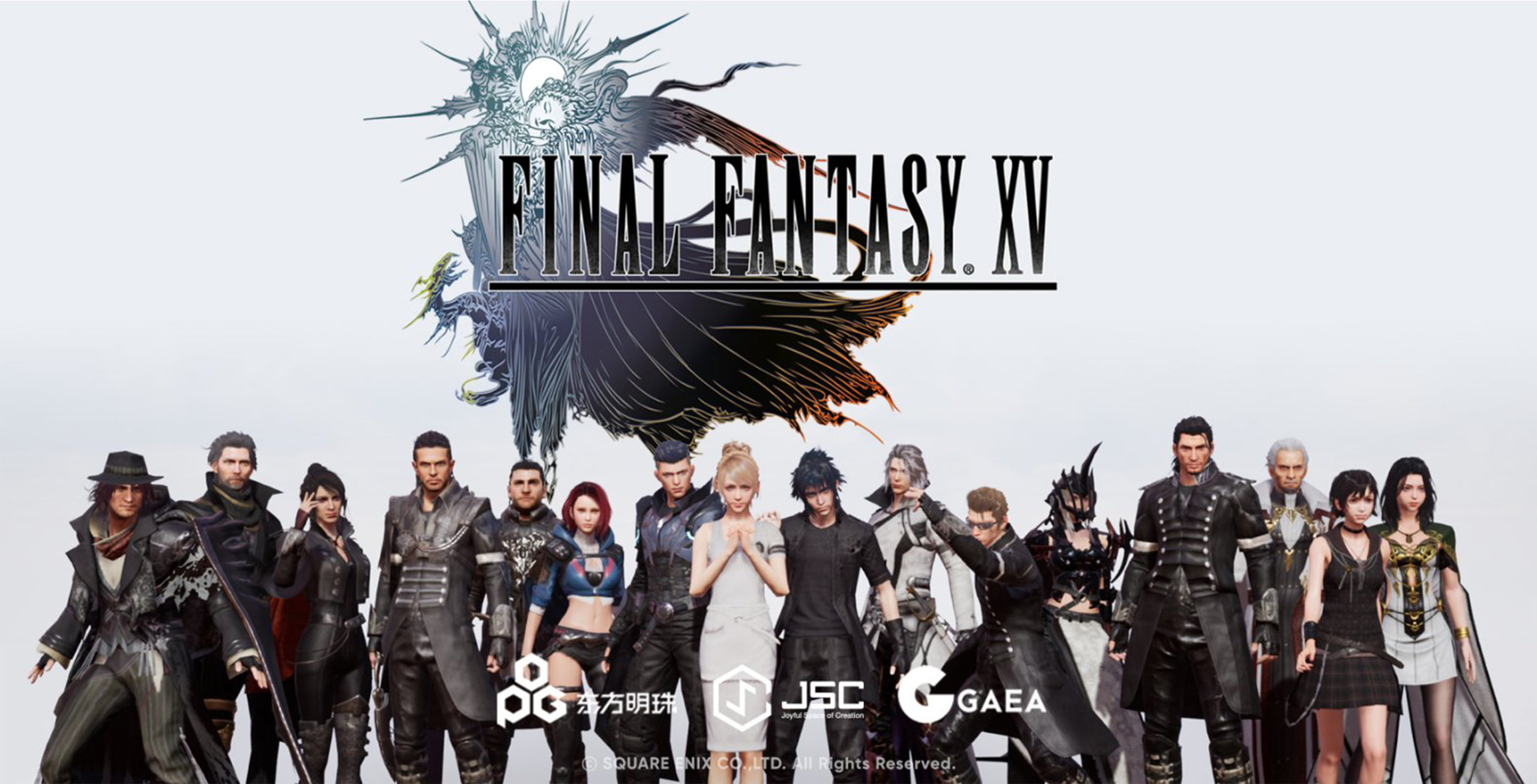 The company is working alongside Chinese developer GAEA Mobile and South Korean creator JSC Games to create the title, with Shanghai Oriental Pearl Group publishing it.

GAEA Mobile is known for collaborating with franchises such as The Elder Scrolls and Game of Thrones, with JSC Games developing graphic production and VR technology.

The game has been in development for a while, which could mean that we’ll see a release date this year.

Final Fantasy XV Mobile takes place in an alternate universe, where Noctis leaves Insomnia to begin his adventure, similar to its console counterpart.

The aim for the developers is to recreate what the original Final Fantasy XV offered, in terms of its graphics, animation and full-scaled regions to venture about. The MMORPG will be made using Unreal Engine 4 to achieve this.

FFXV Mobile will come out first in China, with a global release rumoured to be planned. A trailer is due to come out in the coming months.

It’s not the first time that Square Enix brought the Final Fantasy XV franchise to smartphones.

There’s Final Fantasy XV: A New Empire, which was a strategy MMO infamously known for its microtransactions.