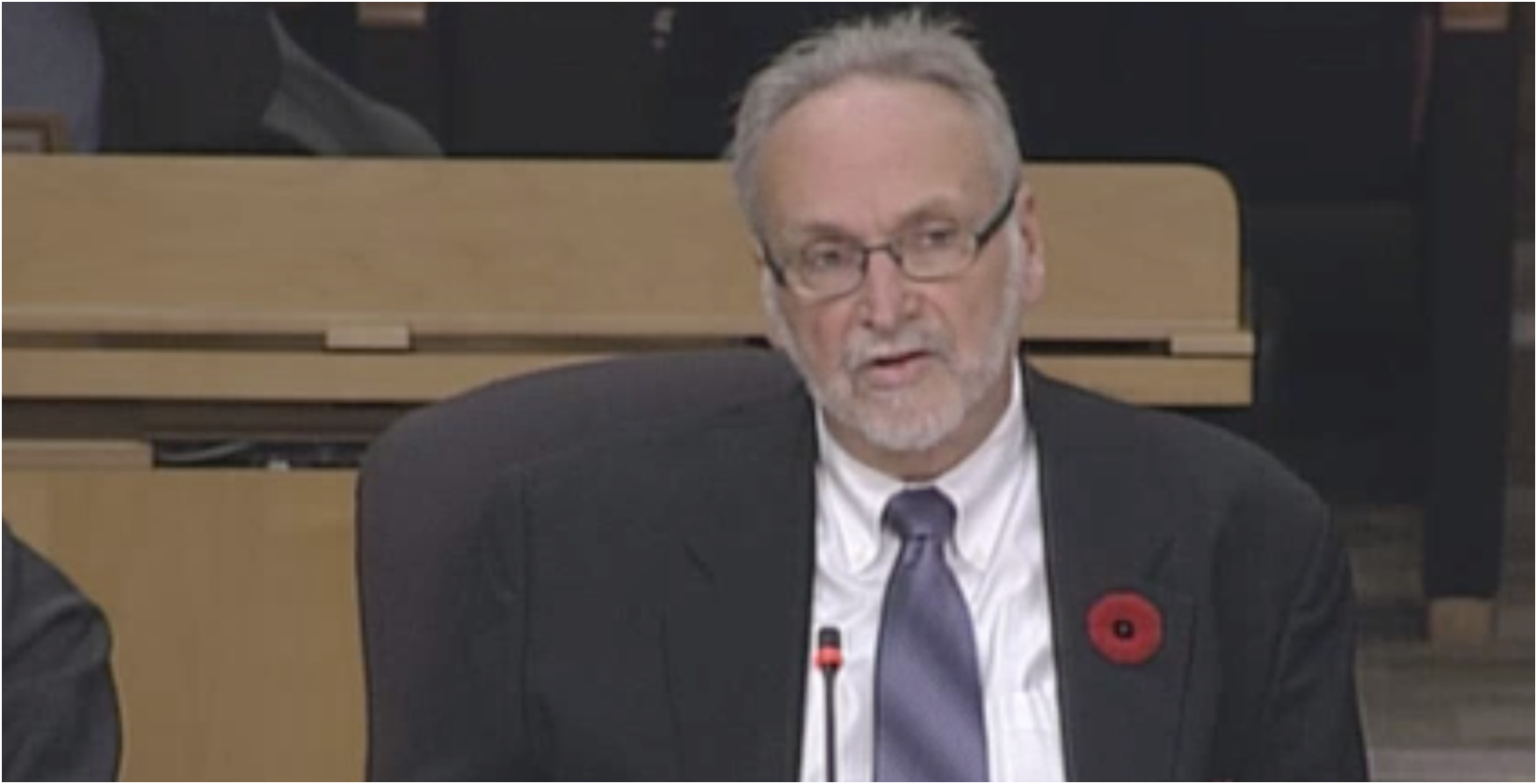 The chair of the Canadian Radio-television and Telecommunications Commission says that it’s inevitable that streaming services will eventually have to contribute to the production of Canadian content.

In a recent interview with The Canadian Press, CRTC chairman Ian Scott said media companies such as Netflix and Amazon Prime will have to fund Canadian content.

However, he says that it’s not as simple as making these companies pay a sort of tax. Scott went on to state that these companies already pay enough to create content in the country, and that it’s more than people think.

Scott’s comments come as the Broadcasting and Telecommunications Legislative Review panel is going to present its final report with recommendations on several topics including a potential ‘Netflix tax’ on January 31st. The panel aims to provide implementable recommendations to the government.

“Companies who are extracting a profit, they are participating in the Canadian market and deriving revenues, should be contributing. That includes Netflix and all of the others in that situation,” Scott told The Canadian Press.

Canadian companies such as Bell Media are required to contribute to the financial production of Canadian content by supporting the Canadian Media Fund.

Netflix has previously stated that it already does enough in Canada by spending on the production of content in Canada. It has said it will spend at least half a billion dollars over five years to create Canadian content. Netflix claims that it shouldn’t have to contribute to a fund that it can’t benefit from.

Scott told The Canadian Press that Netflix is “probably the single largest contributor to the (Canadian) production sector today.”

The findings from the Broadcasting and Telecommunications Legislative Review are scheduled to be presented to the government by the end of the month.