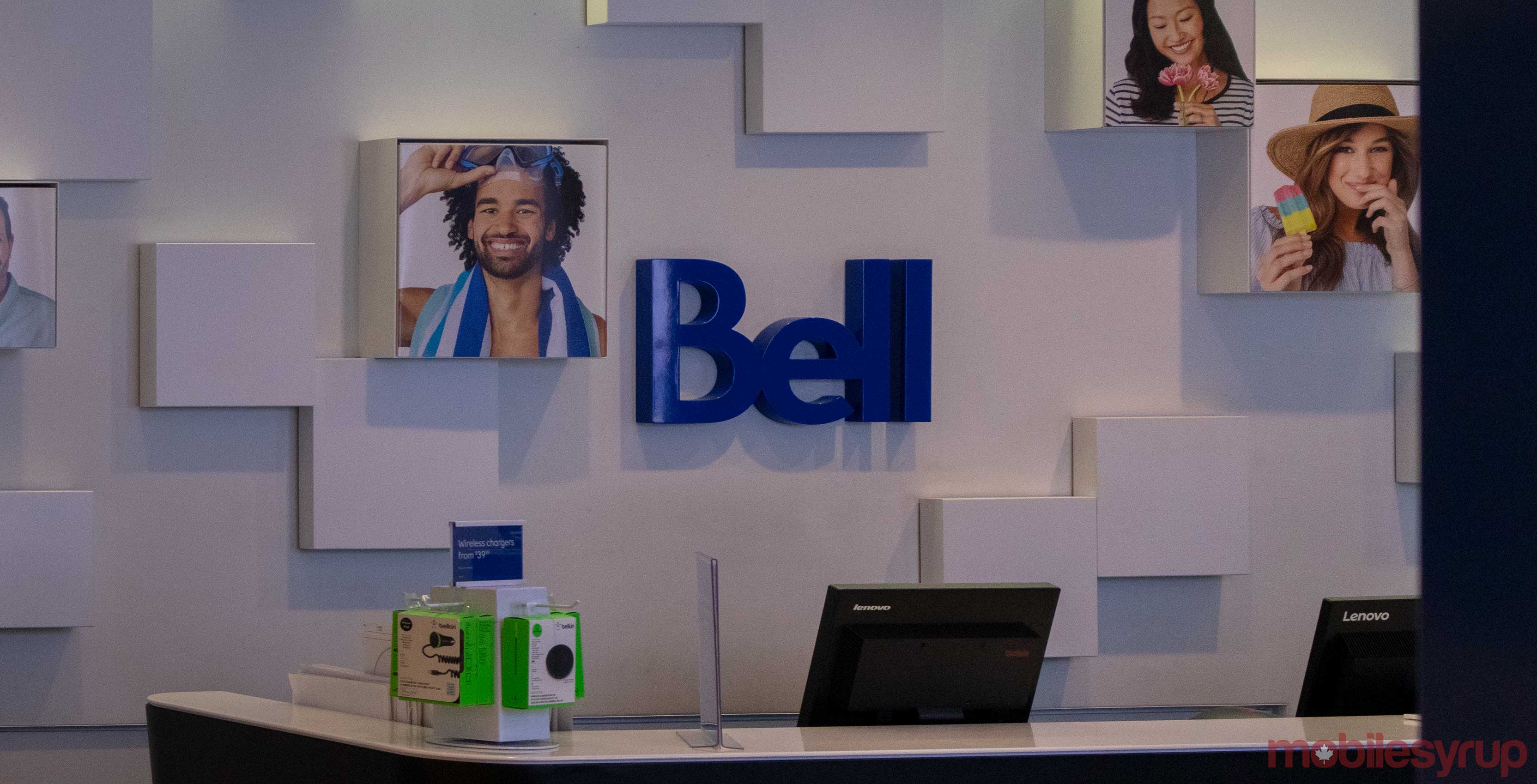 After 12 years with the communications company, George Cope retired yesterday from BCE. Mirko Bibic, who joined the company in 2004, has taken over the reins and leadership.

“It is an honour to lead the Bell team into our 140th year of service to Canadians since our founding here in Montréal in 1880, and we thank George Cope for his leadership in laying such a strong foundation for continued success,” said Bibic in a press release.

Bibic noted that “Bell’s goal is to advance how Canadians connect with each other and the world. Our strategic imperatives frame our longstanding strengths in networks, service innovation and content creation, and position the Bell team for continued growth and innovation leadership in a fast-changing communications marketplace. The near-instant connections of fibre and upcoming 5G service, and the opportunities represented by IoT, AI and new content platforms, will create unprecedented opportunities for consumers, businesses and communities.”

During an interview with BNN Bloomberg, even with the current state of wireless pricing, Bibic said that race for cheap wireless rates in Canada would have a negative impact on investment in the country.

“If you race for the bottom of price, you’re not going to get quality and you’re not going to get coverage… If our objective is to have the cheapest communications services in the world, or the G20, or the G8, I think that would be really bad public policy… We’re on the cusp here of a new era in communications, which is really going to power the Canadian economy writ large. So what you want is the highest quality networks if we want to be a productive economy, you want the most coverage possible across the country, you want to connect communities, and, of course, you want affordable services and value for dollar paid.”

These comments come at a time when the Big Three (Bell, Rogers and Telus) are under pressure to offer competitive wireless packages.

The country’s major carriers faced additional pressure last year when the CRTC lowered wholesale broadband rates that large providers can charge for access to their high-speed broadband networks to facilitate greater competition. BCE and other companies are appealing this decision.

According to the CRTC’s 2018 Communications Monitoring report, mobile coverage reached 99.5 percent of the Canadian population, representing 33.2 million wireless customers. The average revenue per user (ARPU) increased by 6.6 percent to $69.61. Total mobile revenues reached $27.1 billion, a 10.7 percent increase from 2017. The Big Three (Bell, Rogers and Telus) and its flanker brands accounted for 90.7 percent of the revenue market share.

“We really have to step back and pause before we make decisions like [the one the CRTC made]. We have a choice. These decisions always lead us to a fork in the road: Do we want to encourage investment, competition, and affordable prices? Or, on the other hand, are we just going to have a race for cheapness?” said Bibic.