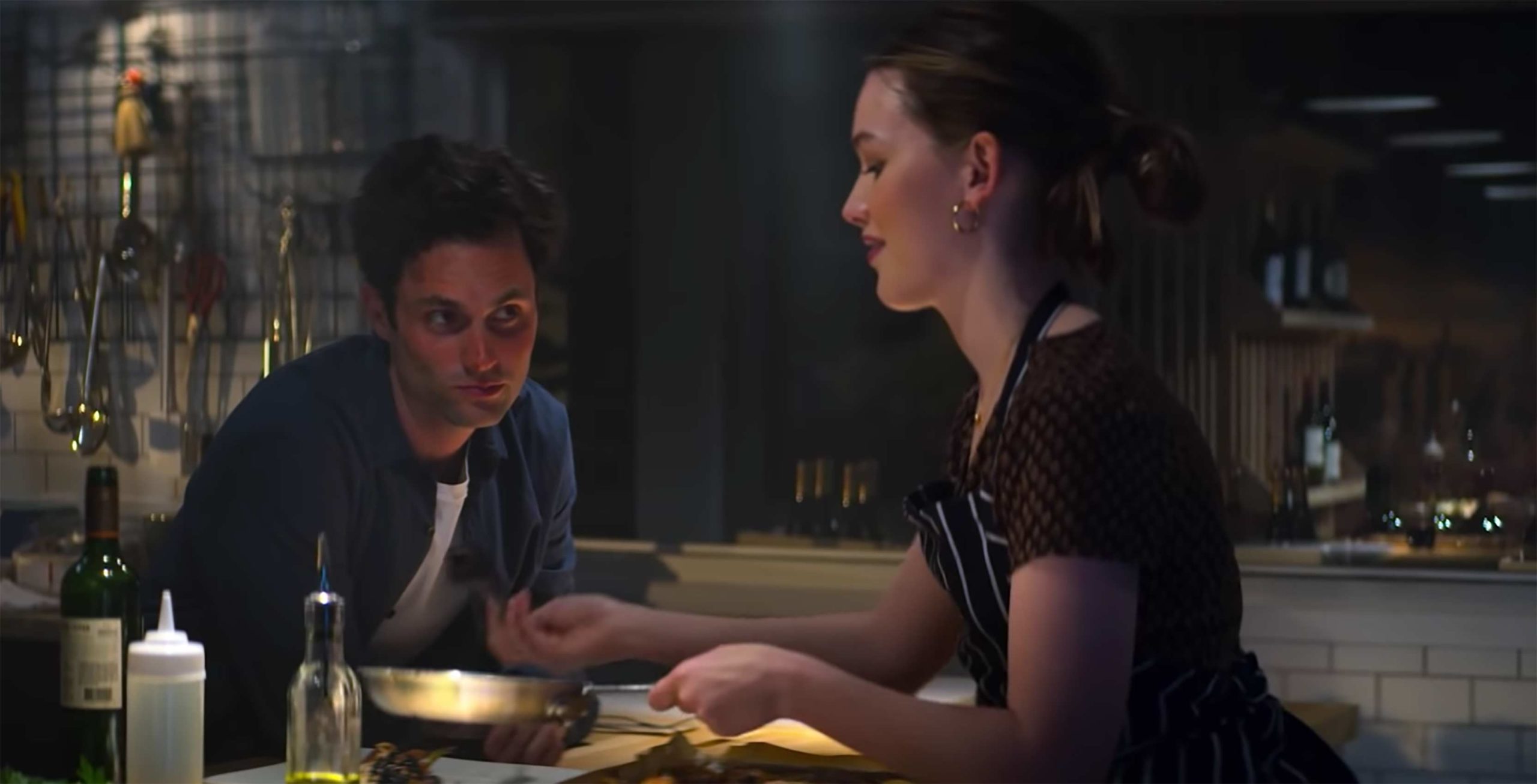 Ex-hitman John Wick goes on the run in a city full of assassins after a $14 million contract is put on his head due to his recent actions.

It’s worth noting that Amazon hadn’t previously mentioned that the acclaimed action film would be hitting Prime Video this month. Therefore, it seems like the company wanted to take our breaths away with a nice Keanu surprise.

A group of friends travel to a remote getaway in Sweden for a once-in-a-lifetime festival, only to discover that the villagers are harbouring some dark secrets.

Duran Duran: There’s Something You Should Know

The members of English new wave band Duran Duran (“Save a Prayer”) recount the highs and lows of their prolific 40-year careers.

The documentary was directed by Zoe Dobson (Duran Duran: A Night In) and features exclusive interviews with a variety of people, including Duran Duran band members Simon Le Bon, Nick Rhodes, John Taylor and Roger Taylor.

Stream Duran Duran: There’s Something You Should Know here.

A Victoria, B.C. cashier manager’s funny tweets connects him to Conan‘s Andy Richter and writers of The Simpsons and Family Guy.

Funny Tweets is the directorial debut of Vancouver’s Laurie McGuiness.

Everyone’s favourite small town Ontario hicks are back for an eighth season on Crave.

The Secret Life of Pets 2

After, Jack Russell Terrier Max’s owner gets married and has a child, the family takes a trip to the countryside, forcing Max to overcome his fears.

Stream The Secret Life of Pets 2 here. Note that a $19.99 Crave + Movies + HBO subscription is required.

A foster child is granted the ability to turn into a superpowered adult by an ancient wizard.

Shazam! is based on the DC Comics superhero of the same name, directed by David F. Samberg (Lights Out) and stars Zachary Levi (Chuck), Asher Angel (Andi Mack), Mark Strong (Kingsman: The Golden Circle) and Jack Dylan Grazer (It).

It’s worth noting that Shazam! was filmed primarily in Toronto.

The Mandalorian faces off against an unexpected enemy.

It’s worth noting that the finale was directed by Taika Waititi (Jojo Rabbit, also the voice of IG-11).

Stream all eight episode of the The Mandalorian‘s first season here. It’s worth noting that a second season is already in production.

It’s also worth mentioning that Star Wars: The Last Jedi left Netflix and was added to Disney+ this week. Therefore, all eight ‘Skywalker Saga’ films leading up to Star Wars: The Rise of Skywalker (currently playing in theatres) can now be streamed on Disney+.

In addition to Mulaney, the special features appearances from the likes of Jake Gyllenhaal (Brokeback Mountain) and Natasha Lyonne (Russian Doll).

The Robinsons continue to explore strange planets in an attempt to find their beloved Robot.

Lost in Space‘s Canadian connections go beyond Parker and Russell, as the series’ second season was partially filmed in Vancouver and the Alberta Badlands.

Following the events of Season 1, Joe Goldberg moves to Los Angeles in pursuit of a new life, but a new love interest and his dark past create complications.

The holidays are the perfect time to check out new movies and shows. With that in mind, what are you looking to stream this week? Let us know in the comments.