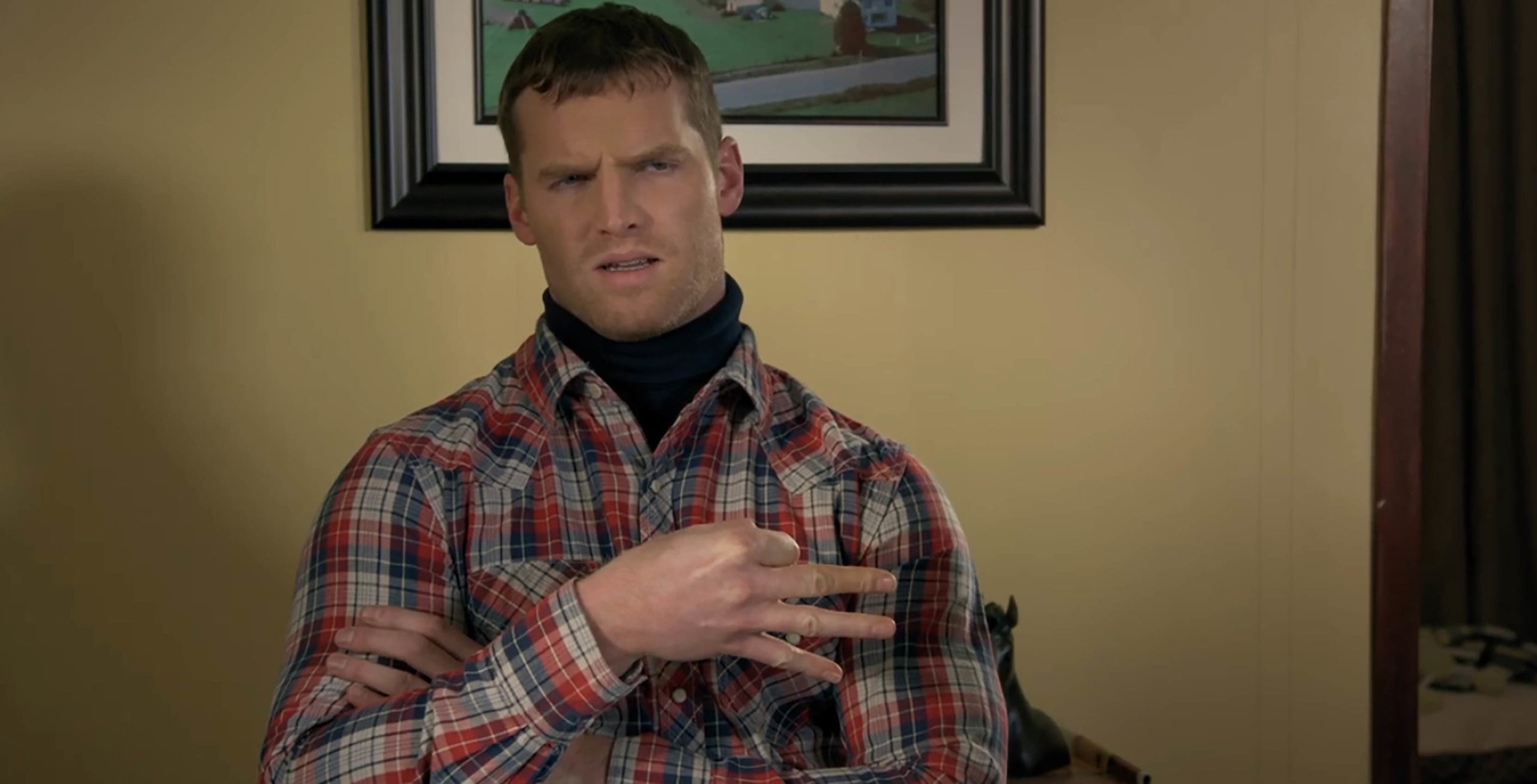 With that in mind, we thought we’d end 2019 by looking back at some of the year’s most notable Canadian content that you can stream. For the purposes of this roundup, we’ll be focusing on Amazon Prime Video, Crave and Netflix, given that Apple TV+ and Disney+ are still rather new and (mostly) lack Canadian productions at this time.

As with the regular ‘Streaming in Canada’ columns, this roundup will include full Canadian productions, as well as shows and movies that feature notable Canadian cast or crew and/or were filmed in Canada.

Always Be My Maybe

In her directorial debut, Nahnatchka Khan (Fresh Off the Boat) tells the story of two childhood friends who reconnect after an awkward teenage fling, only to find their lives moving in different directions.

While stars and co-writers Ali Wong and Randall Park (also both from Fresh Off the Boat) are American, Always Be My Maybe is notable here for being partially filmed in Vancouver and featuring Toronto-raised actor Keanu Reeves (John Wick) in a scene-stealing appearance as Wong’s character’s new boyfriend.

Stream Always Be My Maybe on Netflix here.

CBC’s latest adaptation of Clifton, P.E.I.-born author Lucy Maud Montgomery’s Anne of Green Gables novel follows the young Prince Edward Islander as she grows up and finds her place in the world.

Anne with an E was cancelled in November, but all three seasons of the show can be streamed on CBC Gem here. The first two seasons are also now available on Netflix Canada, while Season 3 will be added on January 3rd, 2020.

Canadian directors Jennifer Baichwal and Nicholas de Pencier and Canadian photographer Edward Burtynsky take a deep dive into how humans have been negatively impacting the planet. The documentary is narrated by Alicia Vikander (The Danish Girl).

Based on Garth Ennis and Darick Robertson’s comic of the same name, The Boys follows a band of vigilantes as they try to expose a corrupt team of superheroes.

In terms of Canadian connections, though, Vancouver-born funnymen Seth Rogen and Evan Goldberg (Superbad) are executive producers on the show alongside showrunner Eric Kripke (Supernatural). Moreover, the series is shot in Toronto.

A second season — also filmed in Toronto — is set to premiere sometime in 2020.

David Foster: Off The Record

Stream David Foster: Off the Record on Crave here.

Following a terrorist attack, a low-ranking political official must grapple with his newfound responsibilities as President of the United States.

Designated Survivor was cancelled in July, but all three seasons of the show can be streamed on Netflix here.

The Dragon Prince (Season 2 and 3)

Two human princes and the elfin assassin sent to kill them band together in an attempt to bring peace to the world.

Two teenagers’ plan to leave their small Ontario hometown runs into some complications and puts their friendship to the test.

The film was also shot around Hamilton, London and St. Thomas, Ontario.

Childhood best friends live a perfect teenage life until an incident at a birthday party changes everything.

In the third season of critically-acclaimed drama The Handmaid’s Tale, the Handmaids and Marthas finally start fighting back against the totalitarian government of Gilead.

In addition to being based on renowned Ottawa-born author Margaret Atwood’s 1985 novel of the same name, The Handmaid’s Tale is shot in Toronto.

The final two seasons of Killjoys hit Crave this year. The series follows a group of bounty hunters that pursue their marks through space while trying to remain neutral in the brink of interplanetary war.

Killjoys ended with its fifth season. Stream all five seasons of the show on Crave here.

#KCSeason4 premieres January 7! Let’s take a look back at Season 3 to get everyone up to speed. (Or you could rewatch it on @CBC Gem! That’s cool too. ? https://t.co/3VGUIYgezT)

Kim’s Convenience is based on Toronto-raised Ins Choi’s play of the same name and follows a Korean family running a convenience store in Toronto.

On a related note, 2019 also marked a big year for Liu, who was cast as the titular character in Marvel Studios’ Shang-Chi and the Legend of the Ten Rings. Set to release in February 2021, Shang-Chi will mark Marvel’s first-ever Asian-led film.

Stream all seasons of Letterkenny on Crave here.

It’s also worth mentioning that Littlekenny — an animated spin-off starring the Letterkenny gang as kids — released on Crave in June.

High school seniors bond in a small town on Christmas Eve after getting trapped by a snowstorm.

Let It Snow is based on Maureen Johnson, John Green, and Lauren Myracle’s novel of the same name and was directed by Luke Snellin (Wanderlust).

Let It Snow was filmed around Toronto in one of Netflix’s first productions at its two new production studios in the city this year.

Toronto detective William Murdoch solves crimes around the turn of the century.

Stream Murdoch Mysteries on CBC Gem and Netflix Canada. As mentioned above, all episodes of Season 12 are available now, while only the second half of Season 13 is set to premiere in the New Year.

Meanwhile, the show is filmed all around Ontario.

The series features the voices of actor-comedians John Paul Tremblay (from Halifax), Robb Wells (from Moncton, New Brunswick) and Mike Smith (from New Glasgow, Nova Scotia) — all reprising their roles from the live-action series.

Based on My Chemical Romance lead vocalist Gerard Way’s comic book of the same name, The Umbrella Academy is about estranged superhuman siblings who are reunited by their father’s death and must work together to save the world.

Overall, The Umbrella Academy has rather significant ties to Canada. Firstly, Edmonton’s Steve Blackman (Fargo) developed the series for Netflix. In front of the camera is Halifax-born Ellen Page (Juno) and Ontario-raised Colm Feore (Bon Cop, Bad Cop). Moreover, The Umbrella Academy was filmed in Toronto and Hamilton, Ontario.

Stream The Umbrella Academy on Netflix here. It’s worth noting that a second season is in the works.

Of course, there are many more movies and TV series with strong ties to Canada that are on streaming services. We’d be here well into 2020 trying to list all of them!

Having said that, what’s some of your favourite 2019 Canadian programming that’s available on streaming services? Let us know in the comments!