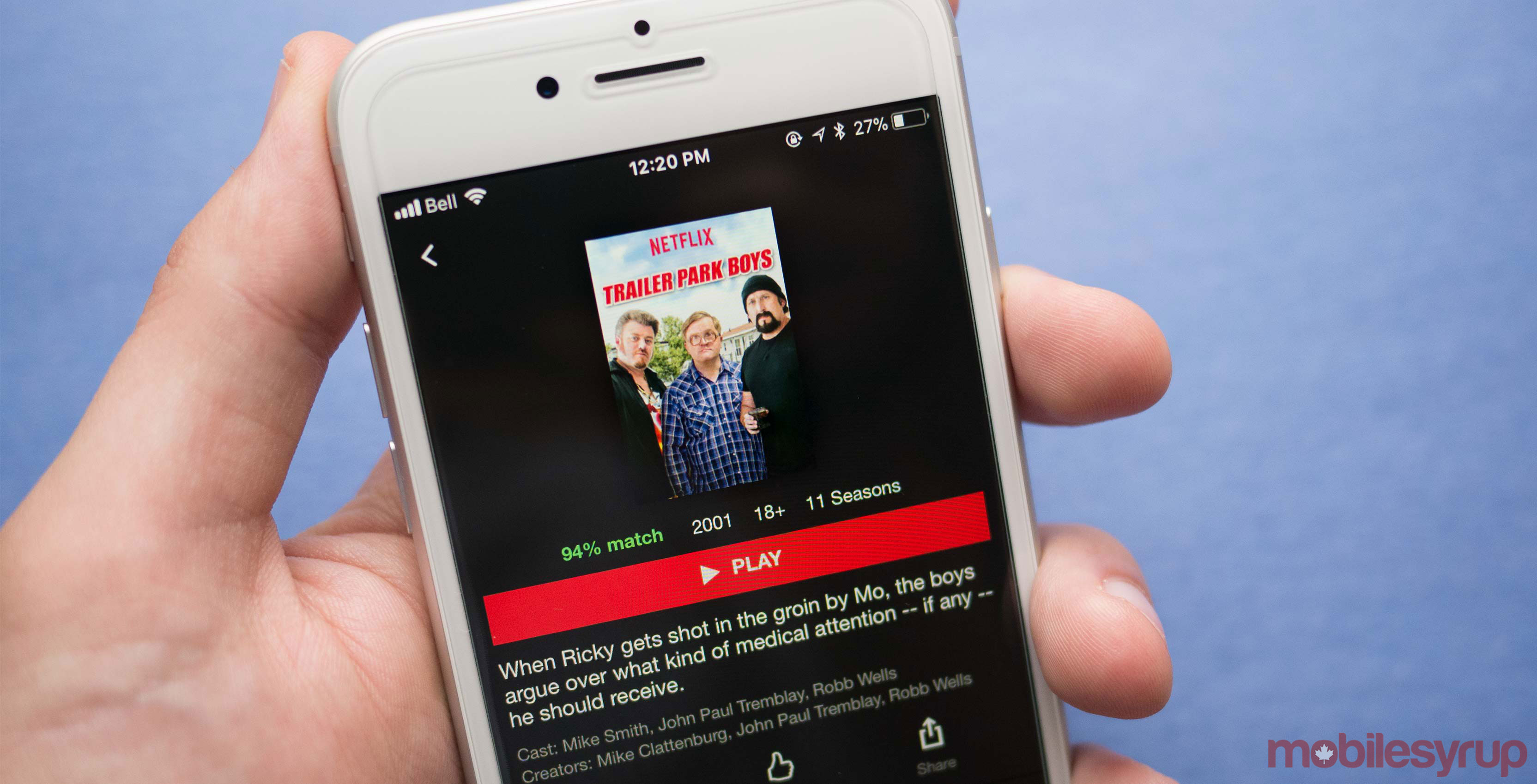 Hollywood, California-based company Netflix announced it is opening two studio spaces in Toronto to “expand its production presence in Canada.”

The online streaming giant said in a news release on February 19th that the two studio locations will be at Cinespace Studios and Pinewood Toronto Studios.

At both locations, Netflix is going to release four sound stages as well as office space and support space that will be about 164,000 square feet at Cinespace, and 84,580 square feet at Pinewood.

Both sites will “support upcoming Netflix series and films,” which will create 1,850 Canadian jobs per year, according to the streaming giant.

“With this commitment to Cinespace and Pinewood Toronto, we are proud to continue our investment in Canada and Canadian films and series,” Ty Warren, vice-president of physical production at Netflix, said in the release. “These new leases will enable us to expand our presence in Canada and provide a wealth of production jobs for skilled Canadian workers.”

The news of expanding its presence in Canada comes a few weeks after CBC’s president Catherine Tait pointed a finger at Netflix during a conference in Ottawa, saying the streaming giant doesn’t have “boots on the ground” like other Canadian broadcasters providing Canadian content.

During a panel session about a framework for the future of the Canadian media industry at the 2019 Prime Time media conference in Ottawa, Tait said that, despite the work that Netflix does to provide content, the over-the-top streaming (OTT) service doesn’t think about the same questions that Canadian broadcasters consider when creating content.

Netflix used its BTLR submission to argue that more regulation isn’t the solution to CanCon woes and that it shouldn’t be forced to pay into funds that are designed to support Canadian content and creators.

It has said that the company is on track to deliver its $500 million commitment to fund original content in Canada over the next five years. To be clear, original content doesn’t mean certified CanCon.

The BTLR panel closed its call for comments on January 11th, 2019. The panel is expected to publish its report on June 30th, 2019.