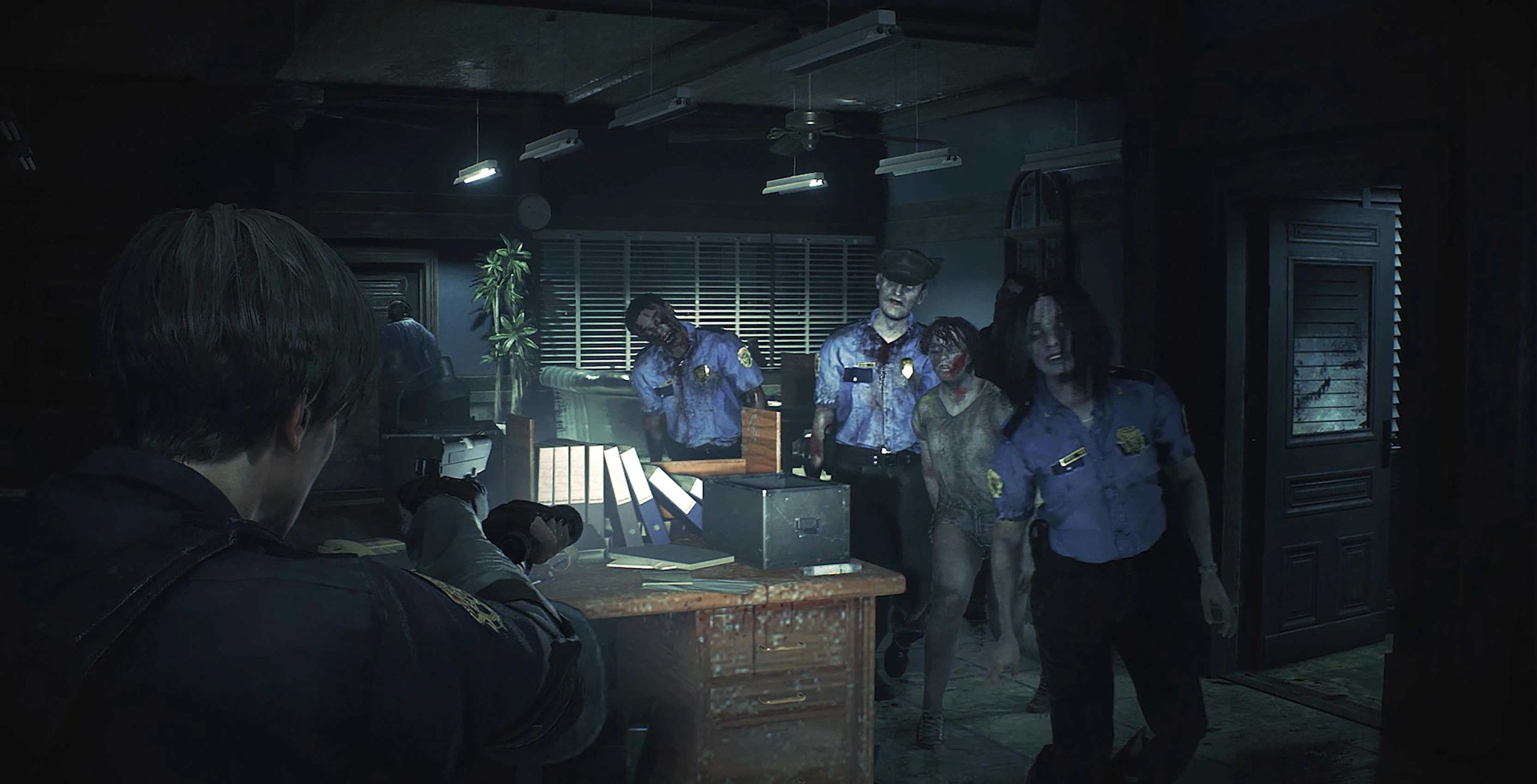 Every December, The Game Awards is held in Los Angeles to celebrate the past, present and future of the video game industry.

Produced by Toronto-born journalist and entrepreneur Geoff Keighley, the show recognizes the best games released each year while revealing new looks at the titles to come.

As always, The Game Awards ceremony is live-streamed around the world so fans can keep up with the winners and announcements.

Overall, there are several presenters and special guests that are being kept under wraps. So far, Keighley has confirmed that the show will feature live performances from Chvrches, Green Day and Grimes. Further, composer Lorne Balfe (Mission: Impossible — Fallout) will be conducted The Game Awards Orchestra, which will play renditions of songs from some of the biggest games of this year.

A full list of the Canadian-made games nominated at the show — including the Vancouver-made Gears 5 and Luigi’s Mansion 3 — can be found here.

On the other hand, these are the nominees for Game of the Year:

What are you looking forward to seeing at the show? Let us know in the comments.