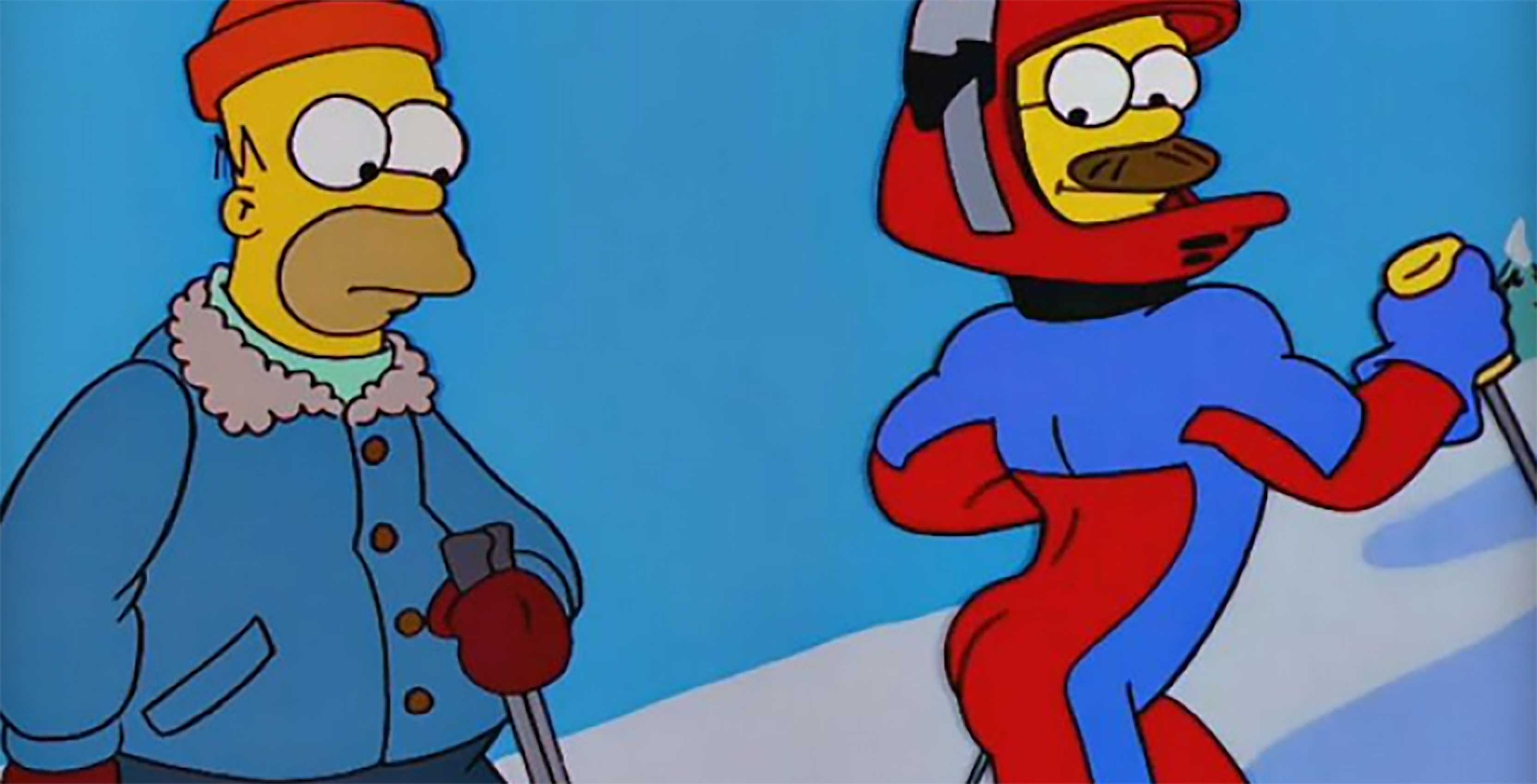 Good news for fans of The Simpsons: the popular cartoon will get its original 4:3 aspect ratio back on Disney+.

With the recent launch of the streaming service, fans were excited to have access to all 30 seasons of The Simpsons. However, that excitement quickly dissipated when they discovered Disney had chosen to ditch the original 4:3 aspect ratio for an update 16:9 ratio.

The change cropped out several visual gags, hiding some excellent jokes from the series. Thankfully, Disney plans to fix the issue in early 2020 by making the first 19 seasons available at 4:3.

Disney provided the following statement to The Verge regarding the aspect ratio:

“We presented “The Simpsons” in 16:9 aspect ratio at launch in order to guarantee visual quality and consistency across all 30 seasons. Over time, Disney+ will roll out new features and additional viewing options. As part of this, in early 2020, Disney+ will make the first 19 seasons (and some episodes from Season 20) of “The Simpsons” available in their original 4:3 aspect ratio, giving subscribers a choice of how they prefer to view the popular series.”

If you’re wondering why only 19 seasons and not all 30, it’s because later seasons switched to the 16:9 aspect ratio already. In other words, those seasons look fine on Disney+.

While it’s good to see Disney working to correct the issue, it’s disappointing it’ll take so long to correct. It’s also frustrating that Disney changed the show in the first place. Further, this isn’t the only shift Disney made. It’s not airing The Simpsons episode with Michael Jackson as well.

To learn more about Disney’s new streaming platform, here’s everything you need to know about Disney+ in Canada.

Disney+ aspect ratio hides some of ‘The Simpsons’ visual gags