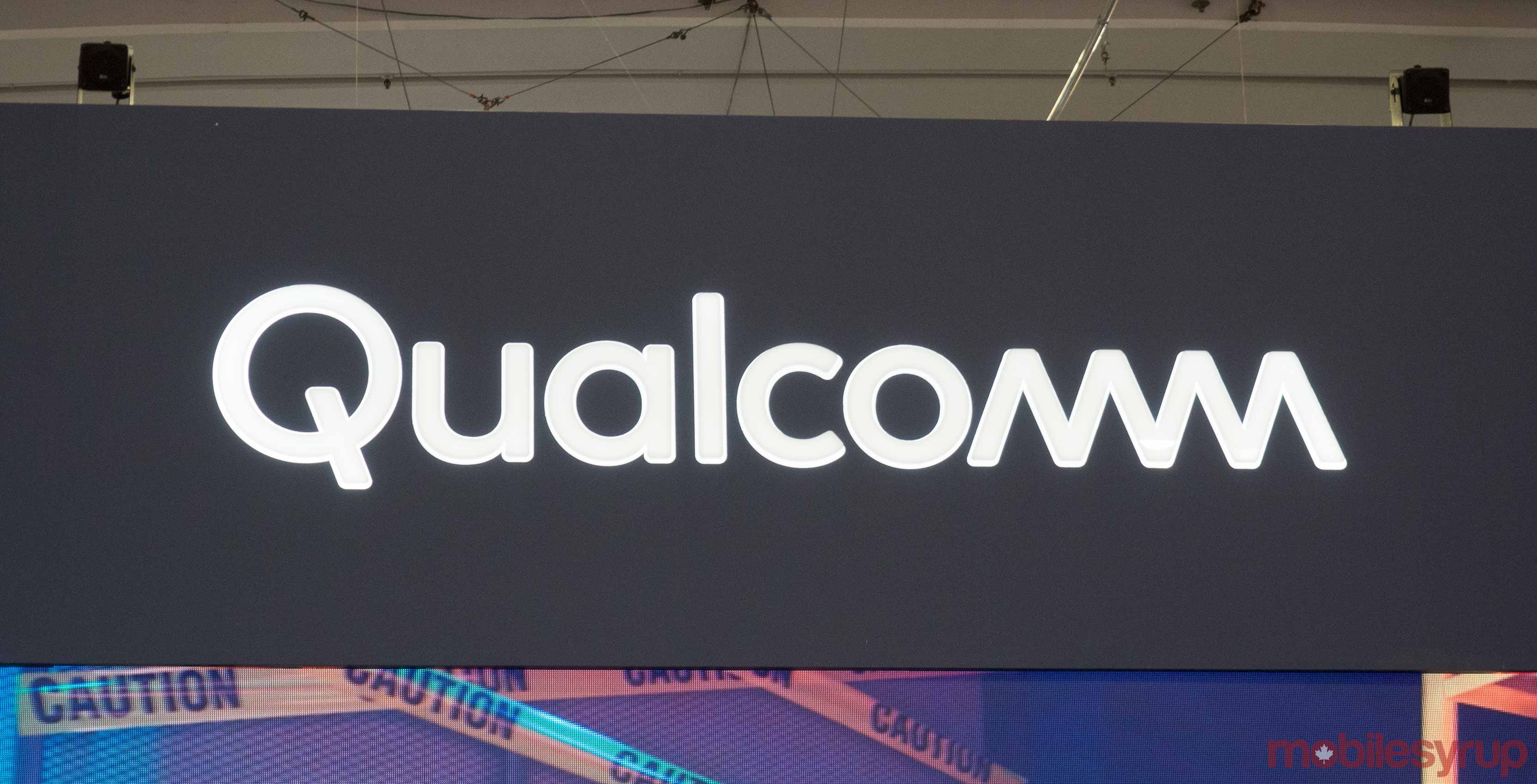 A rumour about the Snapdragon 865 chip has surfaced online; the unannounced system on a chip (SoC) that Qualcomm is rumoured to be revealed at its Snapdragon Tech Summit in December.

The system on a chip sports an octa-core CPU with a base clock speed of 1.8GHz, according to a user on Weibo.

Furthermore, the SoC sports an Adreno 650 GPU with a clock speed of 587MHz. Qualcomm integrated the chip on a 7nm processor with support for LPDDR5X RAM and UFS 3.0 storage.

The leak also suggests that there’ll be one variant with an integrated 5G modem and another without. The chip will reportedly get mass-produced starting early 2020, and we’ll likely see it in Samsung’s Galaxy S11 series that’ll launch in mid-to-late February.