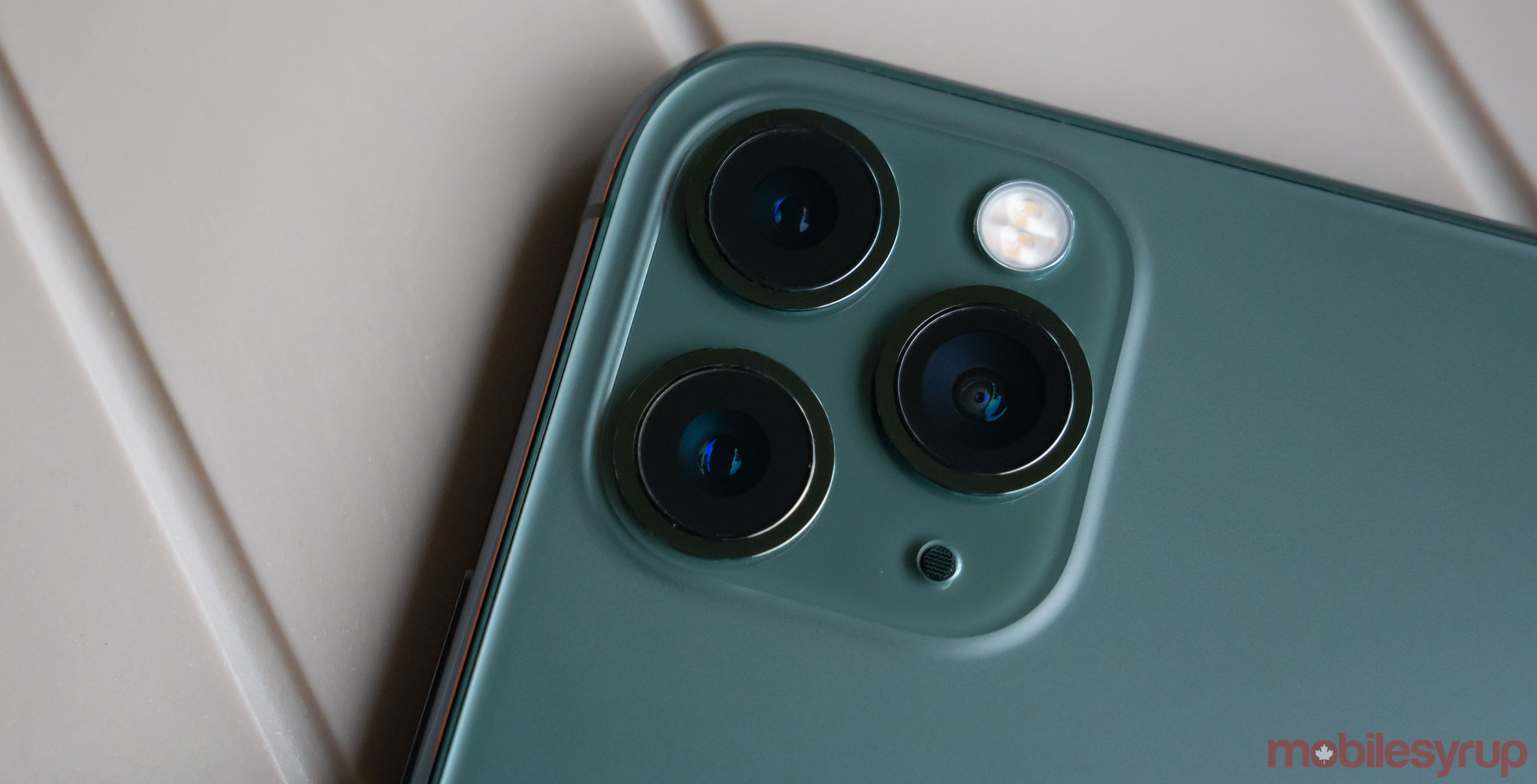 Deep Fusion is sometimes referred to as “sweater mode” because Apple first showed off the feature with a high-detailed image of a man in a colourful sweater. The feature uses computational photography and machine learning to snap images with less noise and improved detail. Apple says that Deep Fusion also renders each photo in an image in the most optimal way possible.

In many ways, the feature is Apple’s answer to Google’s recent advancements in computational photography with the Pixel 3 and most recently, the Pixel 4.

I’ve yet to go hands-on with Deep Fusion, but I’ll have more on the feature in the coming days once I’ve had the chance to test it out. Apple also recently revealed its AirPods Pro, the tech giant’s wireless Bluetooth earbuds with water-resistance and noise-cancelling.