Deep Fusion combines multiple exposures together, similar to HDR, to create more detailed images. Unlike HDR, Apple says these exposures are blended at the pixel level. The feature is also optimized to work with textures like skin, clothing and foliage. 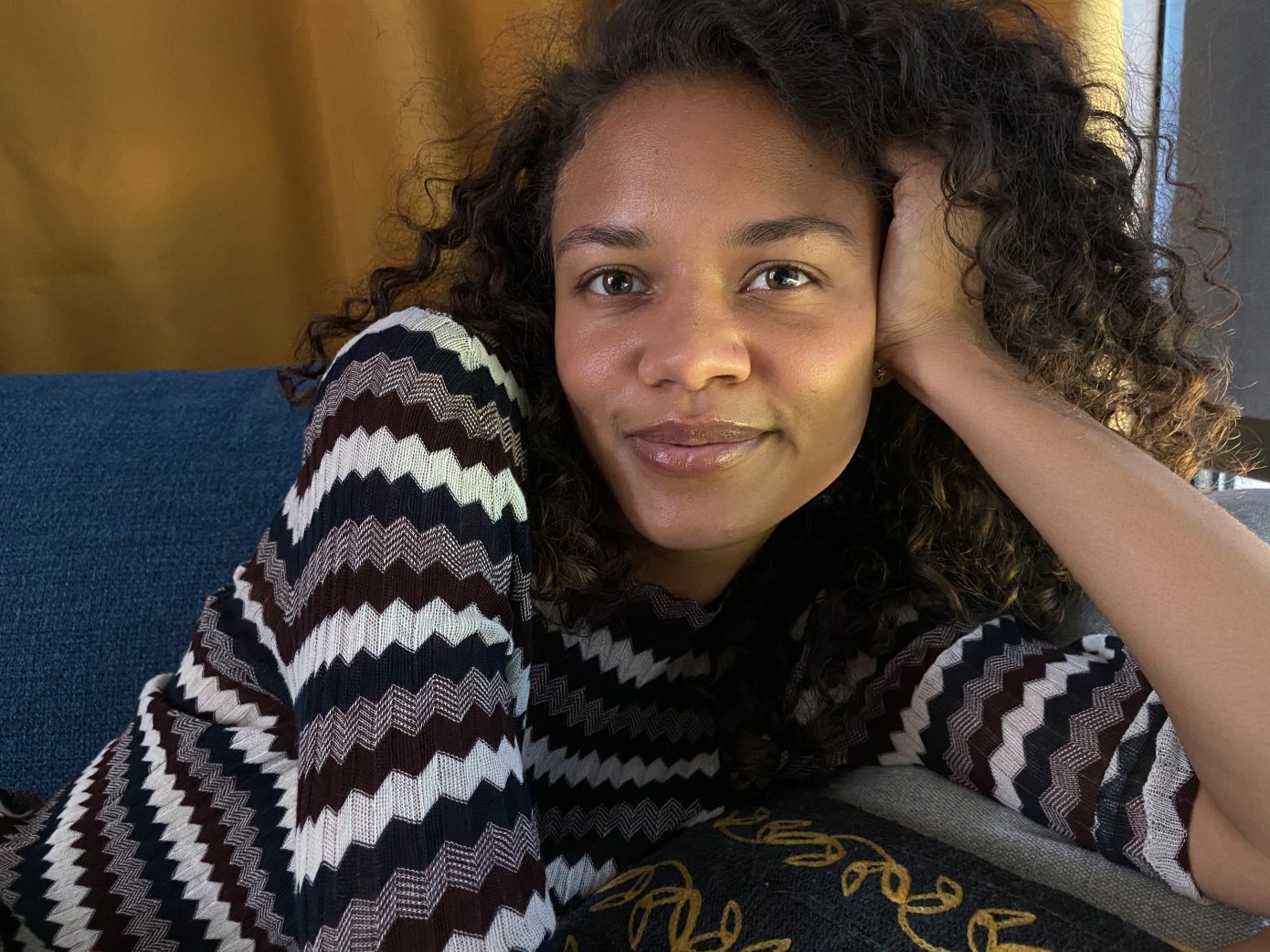 Deep Fusion is compatible with the iPhone 11’s wide camera, while the iPhone 11 Pro and Pro Max are capable of using the feature with their telephoto and wide-angle shooter, but not their ultra-wide lens.

Apple says that Deep Fusion is only compatible with its A13 chip, the processor featured in the iPhone 11 and 11 Pro. This means that it’s unlikely the new advanced photography feature will eventually make its way to older iPhones.

By the time you’ve pressed the shutter button, the iPhone 11 has already snapped three frames at a fast shutter speed to prevent motion. Touching the shutter then takes three additional shots, along with a final longer exposure that captures more detail. These images are next merged into what Apple calls a “synthetic long” photograph.

Deep Fusion then selects the short exposure image that features the most detail and merges it with the synthetic long image. These two images are processed to reduce noise through a method that is optimized for Deep Fusion and not the same as smart HDR. 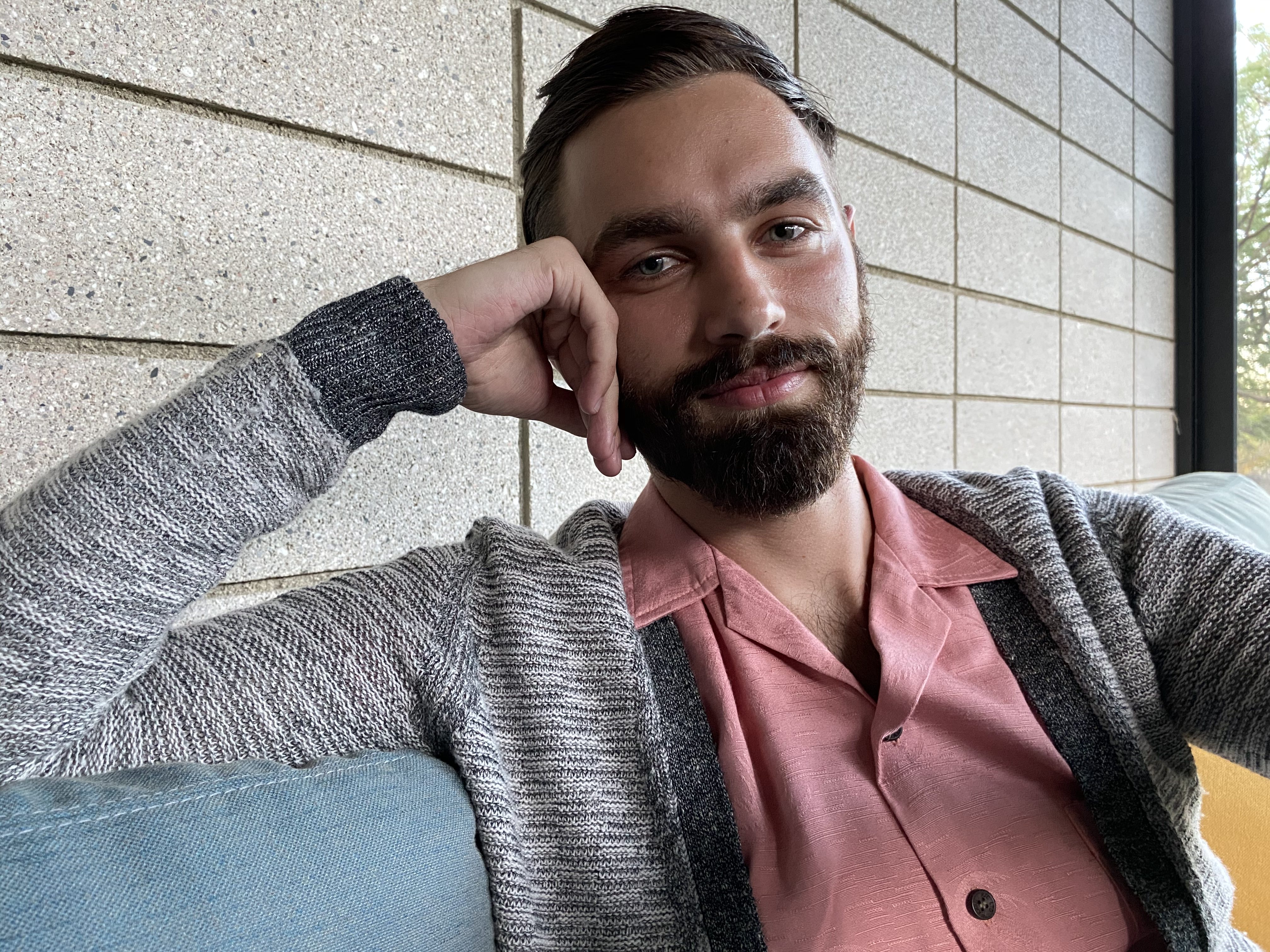 Finally, the images are processed pixel by pixel by Apple’s algorithm before the final photo is complete. This portion of the process takes place behind the scenes, and you’ll see a “proxy image” in your camera roll until the photo is ready.

Deep Fusion is currently only available in iOS 13’s iPhone 11 and 11 Pro developer beta, but will likely soon make its way to the OS’ public beta and final release.

We’ll have more on Deep Fusion in the coming weeks.

Update 01/10/2019 4:46 PM ET: iMore is reporting that the new ‘Capture Outside of Frame’ feature on the iPhone 11 and iPhone 11 Pro-series has to be disabled before users can take Deep Fusion pictures.

Capture Outside of Frame is a setting on the new iPhones that captures a wider view of some photos to give users more photo to work with in post.