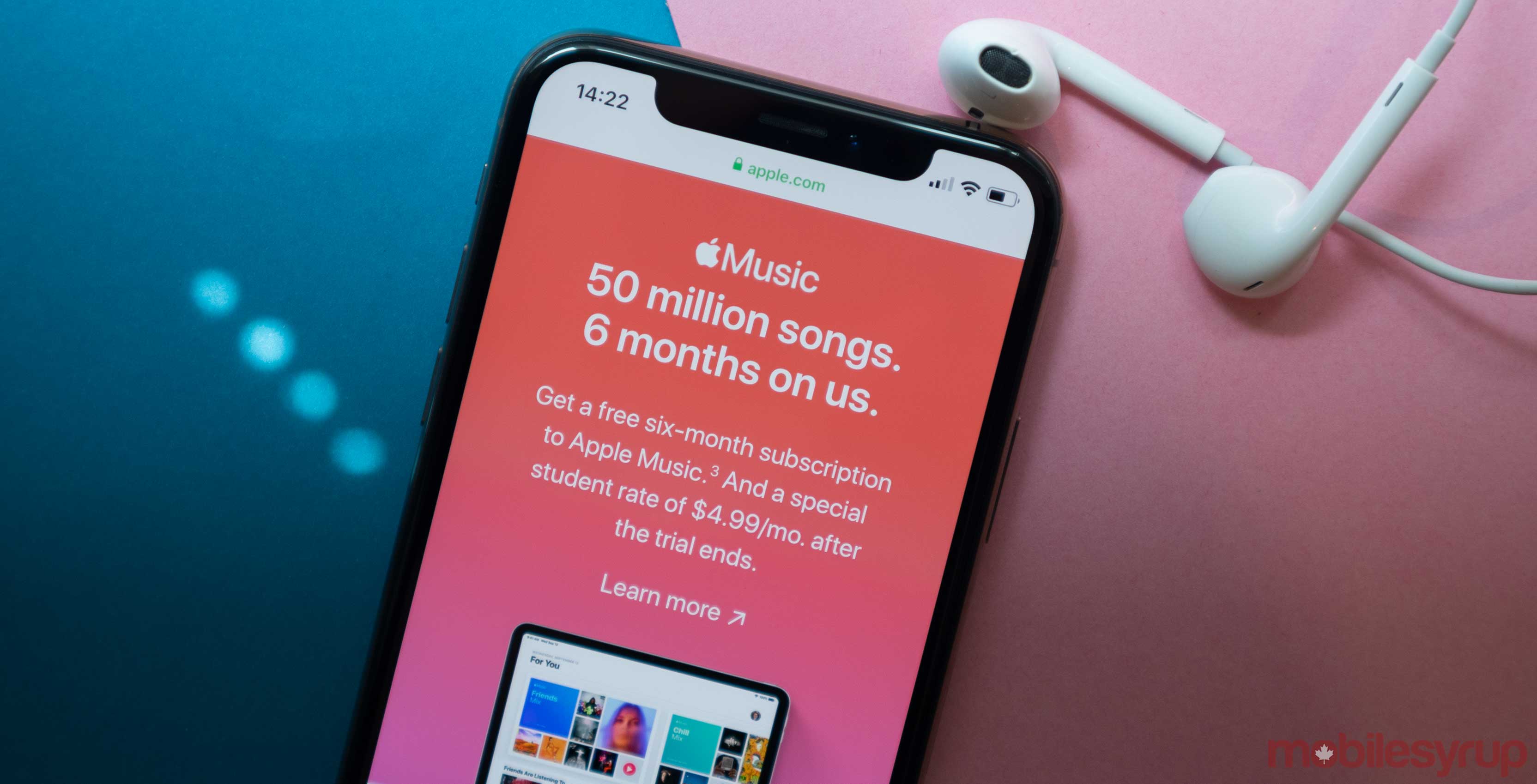 Apple appears to be having issues with its Apple Music app and some of the services within it.

That means that unlucky subscribers to the service can’t listen to on-demand music, Beats 1 or any other radio stations on the platform.

When some users try to open the app on mobile, they’re greeted with a pop-up that says, “You’re already an Apple Music member,” that can’t be bypassed it to listen to their music. This includes streaming music or listening to downloaded songs.

Oh good. The new version of iOS has stopped my music app from working. Anytime I try to play a song, either stored on the device or streamed, this pop up appears. pic.twitter.com/HFr1HCFLgL

While it may seem like the issue is related to the recent iOS 13.2 update, it looks like some issues on Apple’s servers since the System Status page is involved.

Visiting the company’s System Status webpage reveals there are errors regarding all parts of the Apple Music experience. Apple support on Twitter is aware of the issue, so ideally, the company is working on a fix. 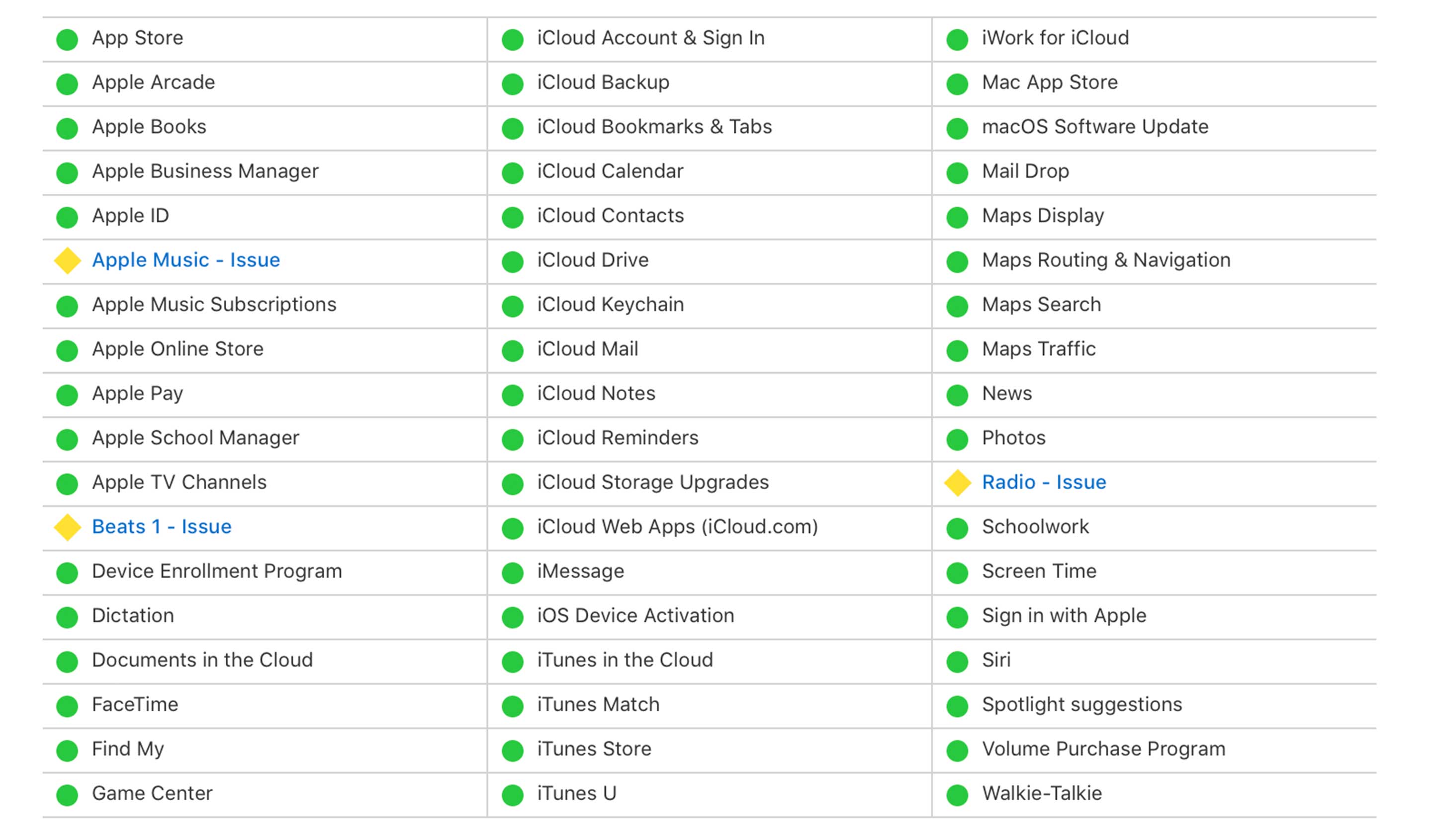