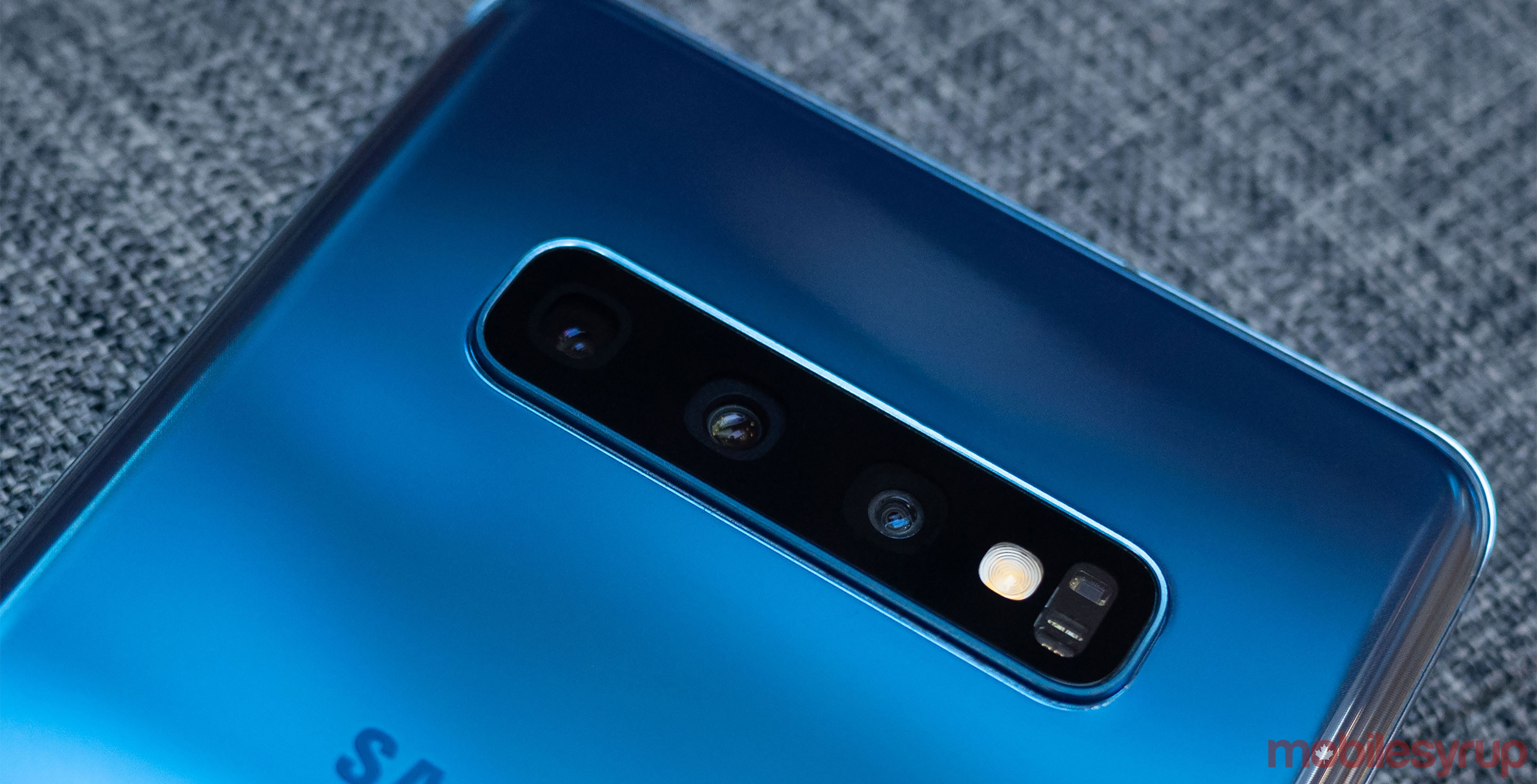 Samsung has pushed a notification to Galaxy S10, S10+, Note 10 and Note 10+ devices stating an over-the-air (OTA) fix related to the smartphones’ in-display fingerprint sensor security issues will arrive in the next 24 hours.

The notice states that the issue affects the S10/S10+ as well as the Note 10 and Note+. This is interesting because it initially seemed like the security flaw was only present in Samsung’s Galaxy S10 series.

It can then be unlocked by any user. The fact that the ultrasonic in-display becomes more accurate as it’s used makes matters even worse. It’s unclear if Samsung plans to make changes to its third-party screen protector certification program. All of Samsung’s 2019 flagships come with pre-installed display protectors.

Samsung says that all third-party screen protectors should be removed from the smartphone. Further, once the update hits your S10, S10+, Note 10 or Note 10+, you’ll also need to re-register your fingerprint sensor.

Finally, it’s worth noting that only devices with fingerprint unlock activated will get the update. The Galaxy Note 10 we have at the MobileSyrup office has yet to receive this notification or the subsequent OTA update.