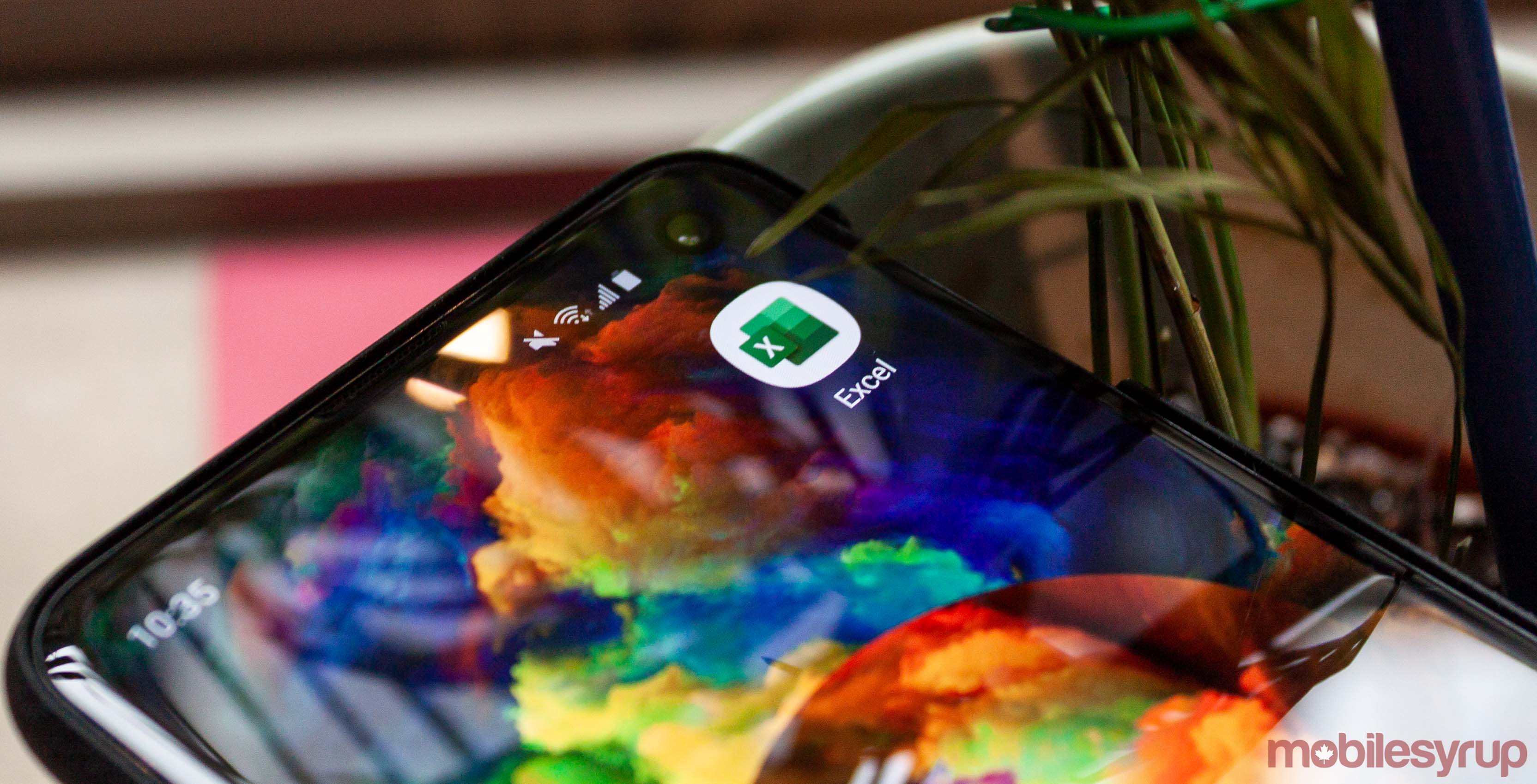 Microsoft’s Android apps are proving popular with users, with Excel passing the one billion installation mark in the Google Play Store.

Excel joins other Microsoft apps like OneDrive and Word, which have both surpassed one billion downloads.

Granted, Excel comes installed on some phones, particularly those from Samsung. In other words, not every one of the one billion installations was intentional. However, it no less impressive.

Other Microsoft apps, like OneNote and PowerPoint, have yet to hit the one billion milestone.

Considering the popularity of Microsoft’s apps on Android, the company’s recent decision to create a dual-screen phone running Google’s mobile OS makes a lot more sense. That’s where the apps and the users are, after all.

If you haven’t downloaded Excel but you’d like to, you can grab it for free from the Play Store.