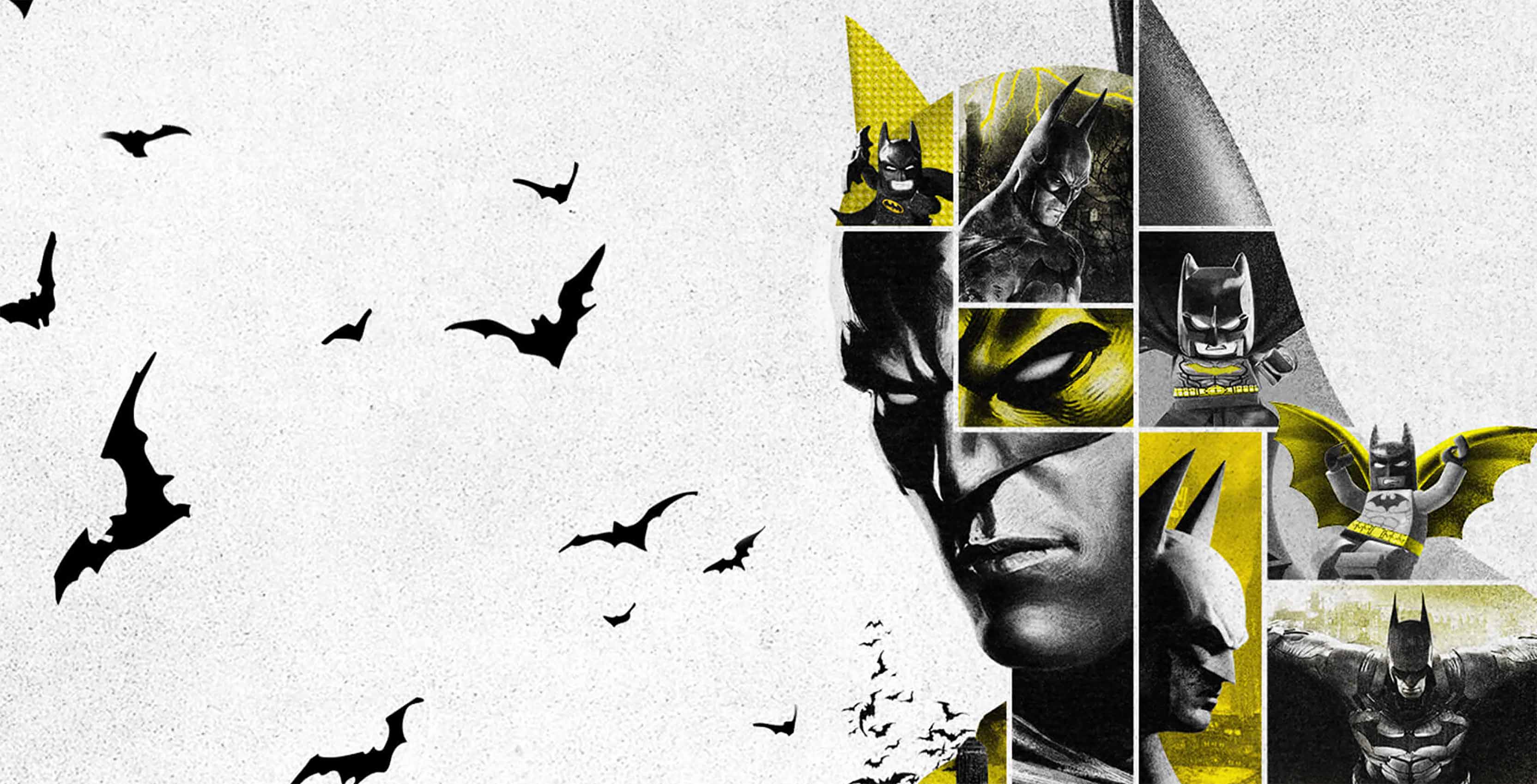 From now until September 26th, players can simply log in to the Epic Games Store to get the Batman: Arkham Collection and The Lego Batman Trilogy for free.

This isn’t Epic’s only Batman-related partnership with Warner Bros. Earlier this week, a datamine of Epic’s Fortnite game revealed that a slew of Batman-themed locations, items and challenges are coming to the game.