Apple’s rumoured Tile-like Bluetooth tracker may still be alive and well, despite not getting an announcement at the company’s iPhone launch event.

It appears work on the tracker is still underway, according to screenshots obtained by MacRumors. The screenshots show a new ‘Items’ tab in the revamped Find My app included in iOS 13. However, the tab isn’t available in the current public version of the app available with the iOS 13 software update. The screenshots came from an internal iOS 13 build.

The Items tab resembles the existing ‘People’ and ‘Devices’ tabs and presents a map at the top with a list of objects associated with your Apple ID below. In the screenshot, the Items tab takes the place of the ‘Me’ tab currently present in the Find My app. Instead, users can access ‘Me’ from a button floating over the map in the top right corner. 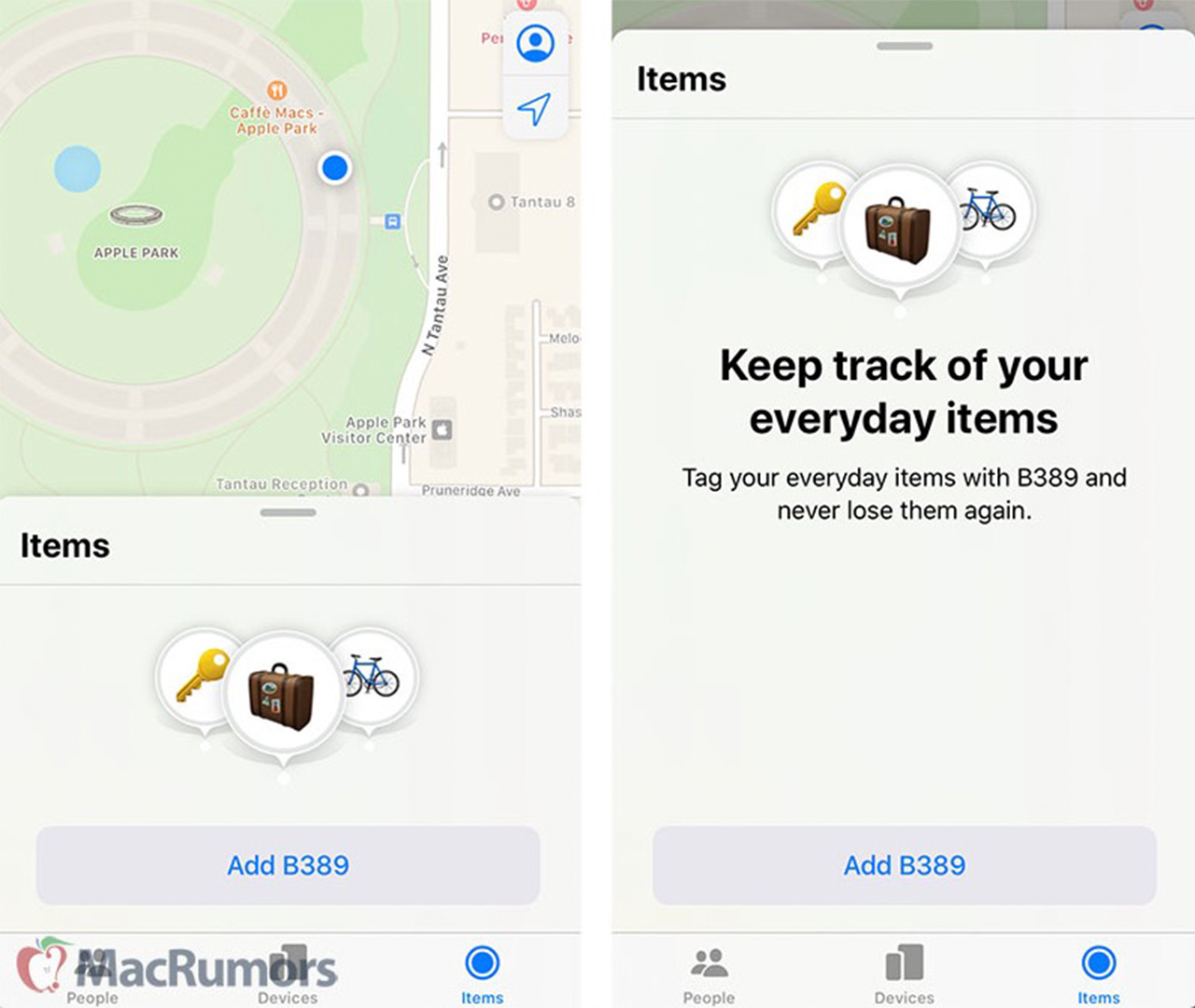 MacRumors reports that the new tab will be closely linked to Apple’s rumoured tracking device. Codenamed ‘B389,’ it’s rumoured to be called ‘Apple Tag.’ The screenshots show a button to add ‘B389,’ which will likely change to ‘Apple Tag’ before release. When users tap add, they’ll be able to track the location of items bearing the Apple Tag.

The Items tab also features a small description that reads “tag your everyday items with B389 and never lose them again.”

Find My will include features for locating Apple Tags

According to past rumours, iPhone users will be notified when separated from an Apple Tag. Additionally, the Find My app will include a button users can press to make the Apple Tag play a chiming sound to help locate it.

Users can also place items into ‘Lost Mode,’ which will provide contact info to other iPhone users who find the item.

Finally, users will be able to set ‘Safe Locations’ within the Find My app where they can leave items without getting notified that the object is missing. Users can also share item locations with friends and family members. 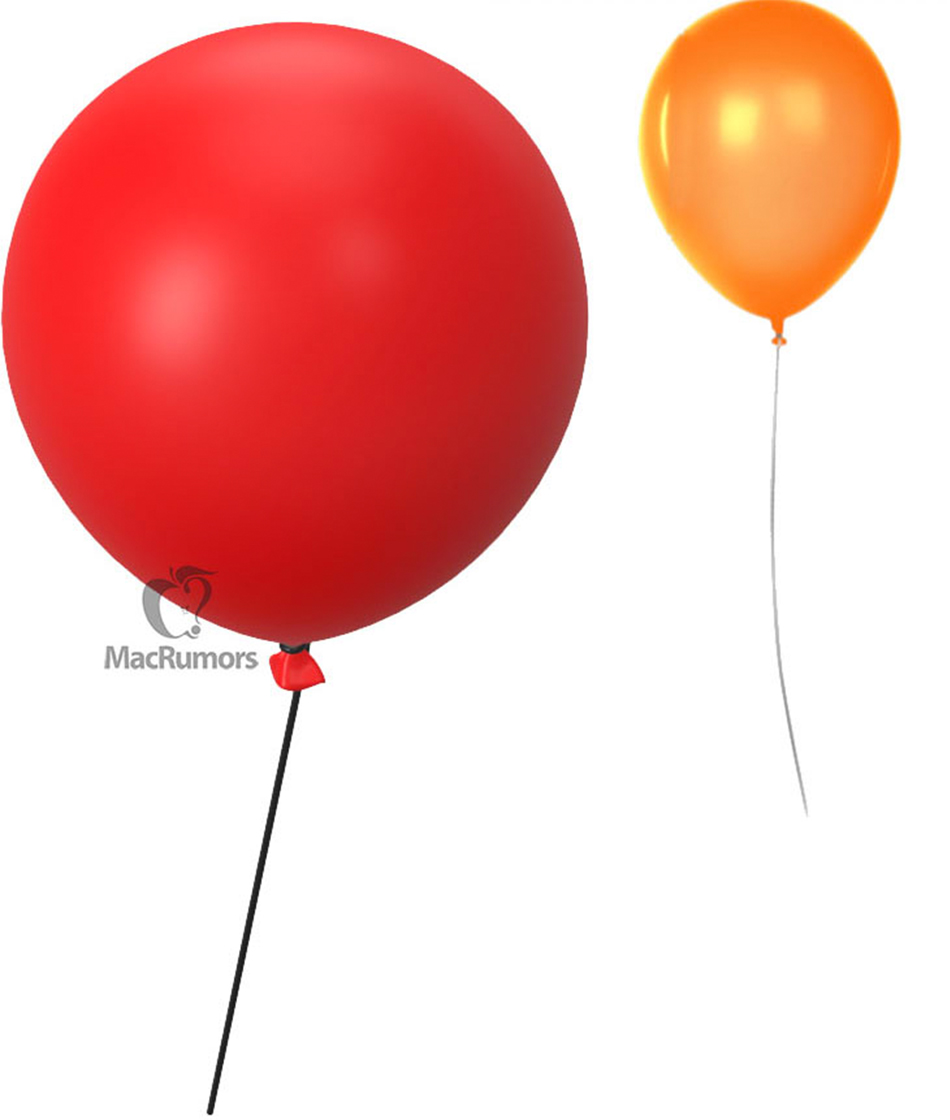 Find My will also reportedly include AR features. The internal iOS 13 build included a 3D red ballon asset that could be placed over tracked items to help users find it when scanning a room with their iPhone.

MacRumors says that the internal iOS 13 build that contained the screenshots was from June, so it’s possible that some or all of the details have changed. It’s also possible that Apple may not release the tags, but it’s clear that the Cupertino-based company has worked on the technology and software extensively.

While Apple didn’t unveil the tracker hardware at its September event, it could do so at a rumoured upcoming iPad Pro event in October.