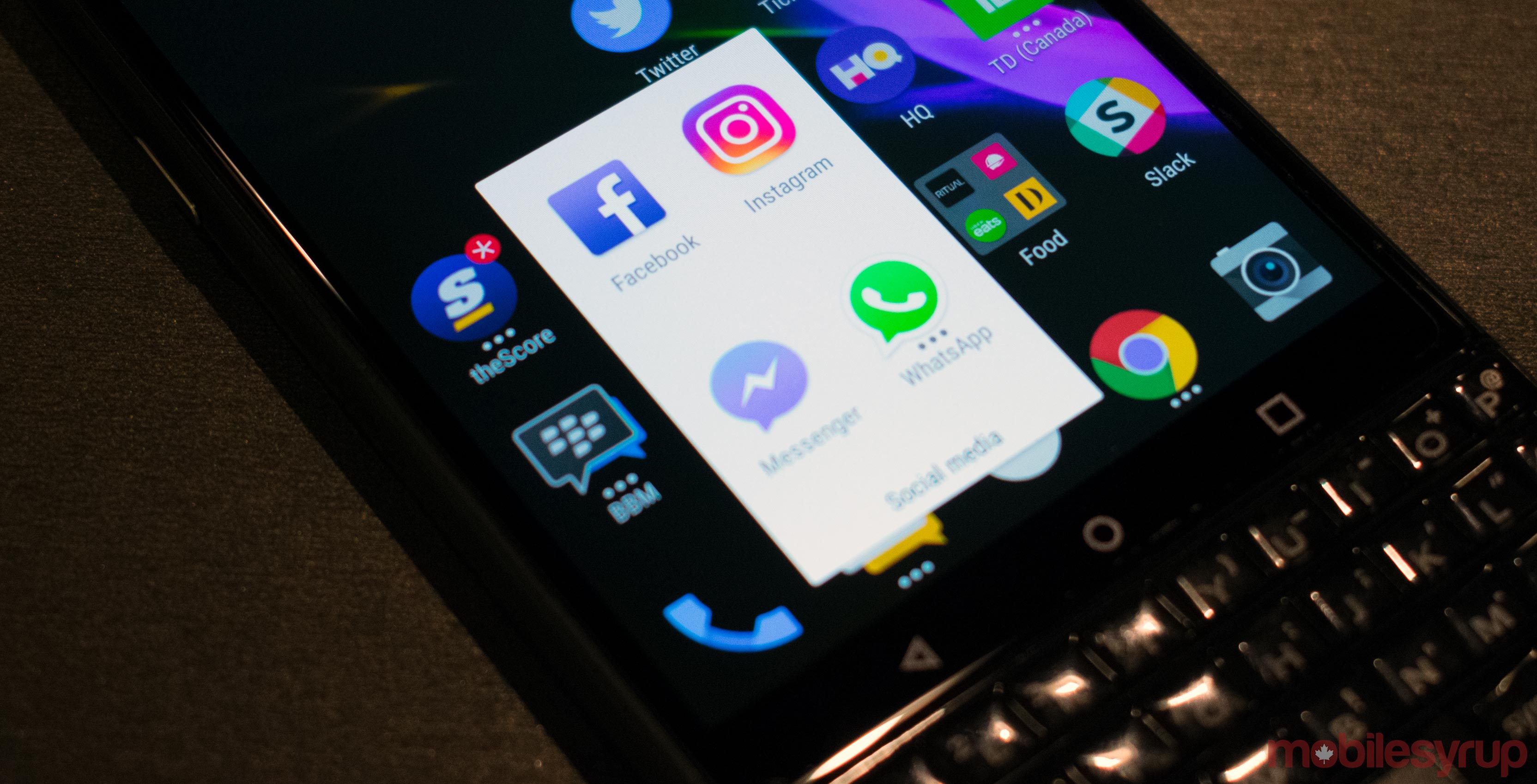 Facebook and Instagram have released a suite of civic engagement tools that will engage Canadians in the lead up to the federal election in October.

On Instagram, users will be able to share images (after they vote) on Instagram Stories with an ‘I Voted’ sticker. The sticker will also link to timely Election Day information to help voters get to the polls. Arts students at Ontario’s OCAD University designed the sticker.

On Facebook, users will see a top-of-feed notification reminding them to register to vote and also to encourage friends and family to do the same.

The night before and the day of the election, Facebook will have a top-of-feed reminder to users. Like Instagram, Facebook has also created a special sticker for users to add to photos after they’ve voted.

Facebook has been in the hot seat since the Cambridge Analytica scandal. The scandal involves the research firm that helped U.S. President Donald Trump win the 2016 presidential election campaign by harvesting data from millions of Facebook users.

In Canada, over 600,000 people were affected by the scandal.

Back in December, Bill C-76 — the act to amend the Elections Act — received royal assent. There were some new provisions that regulate digital platforms in preparation for the election. Those regulations include limits on political advertising by parties, reporting requirements for third parties and not allowing foreign entities to donate during elections.

Facebook has indicated that it will create an ad registry. Facebook says that over the past two years, it has had 30,000 people working towards the Canadian Election Integrity Initiative.