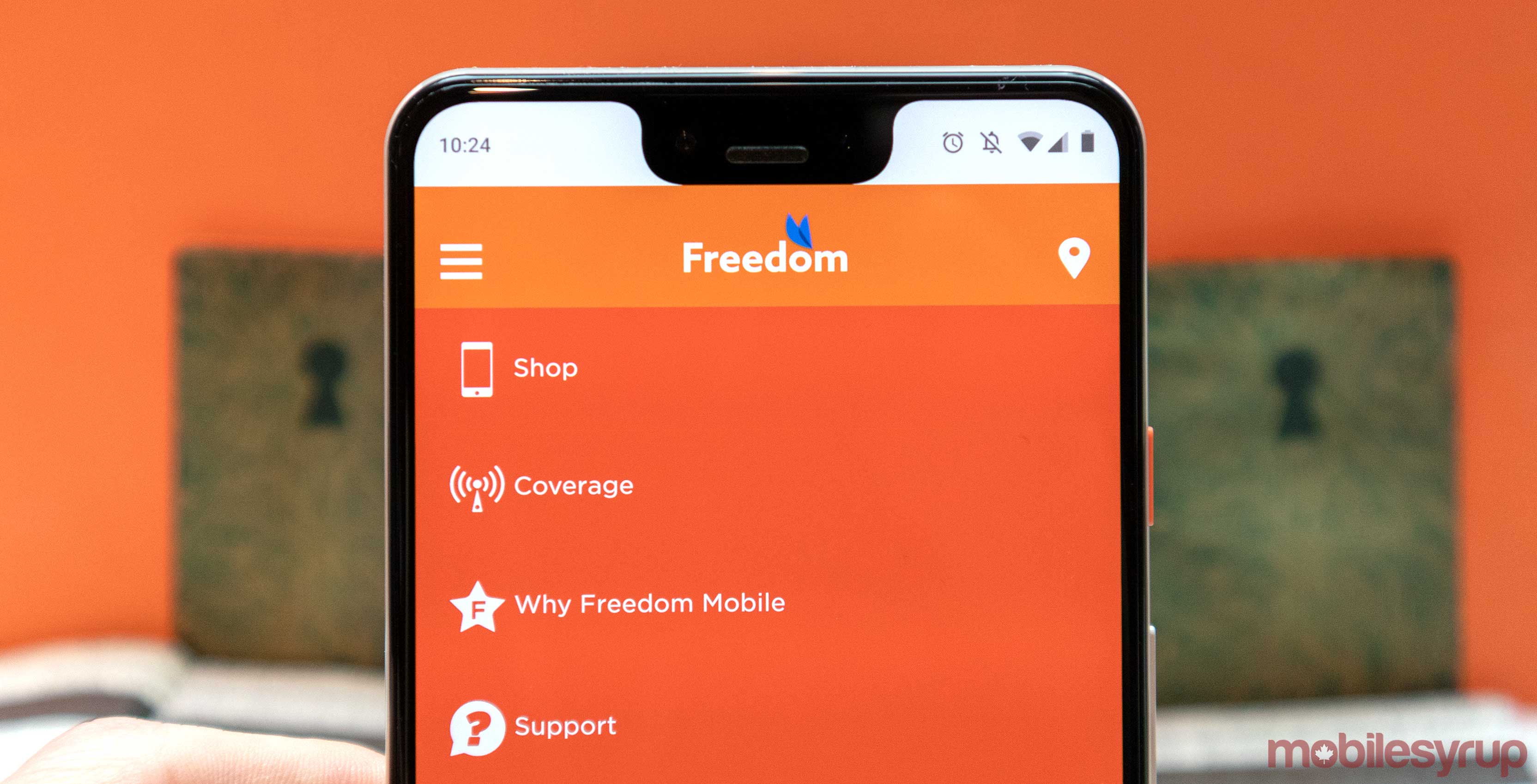 Freedom Mobile has slashed its plan prices by a few dollars for back-to-school and is offering 12GB for $45 or even 30GB for $105.

Freedom has been expanding its coverage zones throughout the summer to new locations across Canada including Lethbridge, Alberta and Prince Rupert British Columbia, which means even more Canadians can access these excellent deals.

The plan prices are as follows if you bring your own device (BYOD):

These prices take into account the $5 discount subscribers get if they sign up for recurring payments. It’s worth noting that at the top of Freedom’s plan page, there’s a toggle to switch between BYOD plans and plans where you’re getting a phone, which are $5 to $10 more depending on the plan.

These are also Freedom ‘Big Gig’ plans which means that after you go over your data allotment, you’ll be given unlimited data throttled at 256Kbps download speed and at 128Kbps upload speed.

Overall, if you’re in an area with solid Freedom coverage, these are some of the best phone deals you can get right now.