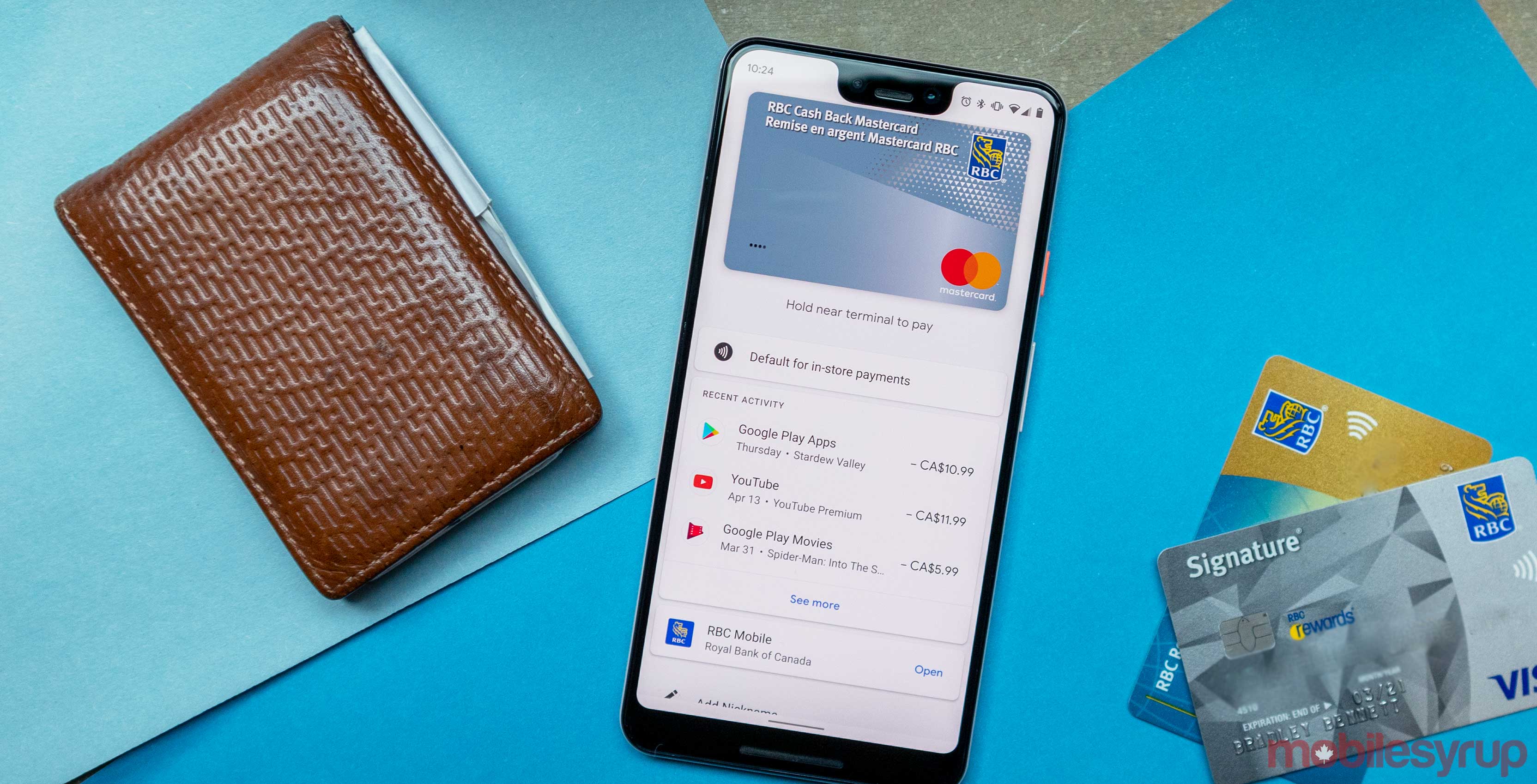 Google Pay is getting a dedicated dark mode in the latest Android 10 update.

The functionality comes as part of version 2.96.264233179. As Android Police notes, the dark theme can’t be manually toggled from within the Google Pay app. Instead, you’ll need to be running a phone with Android Pie or Android 10 that already has dark mode enabled already. 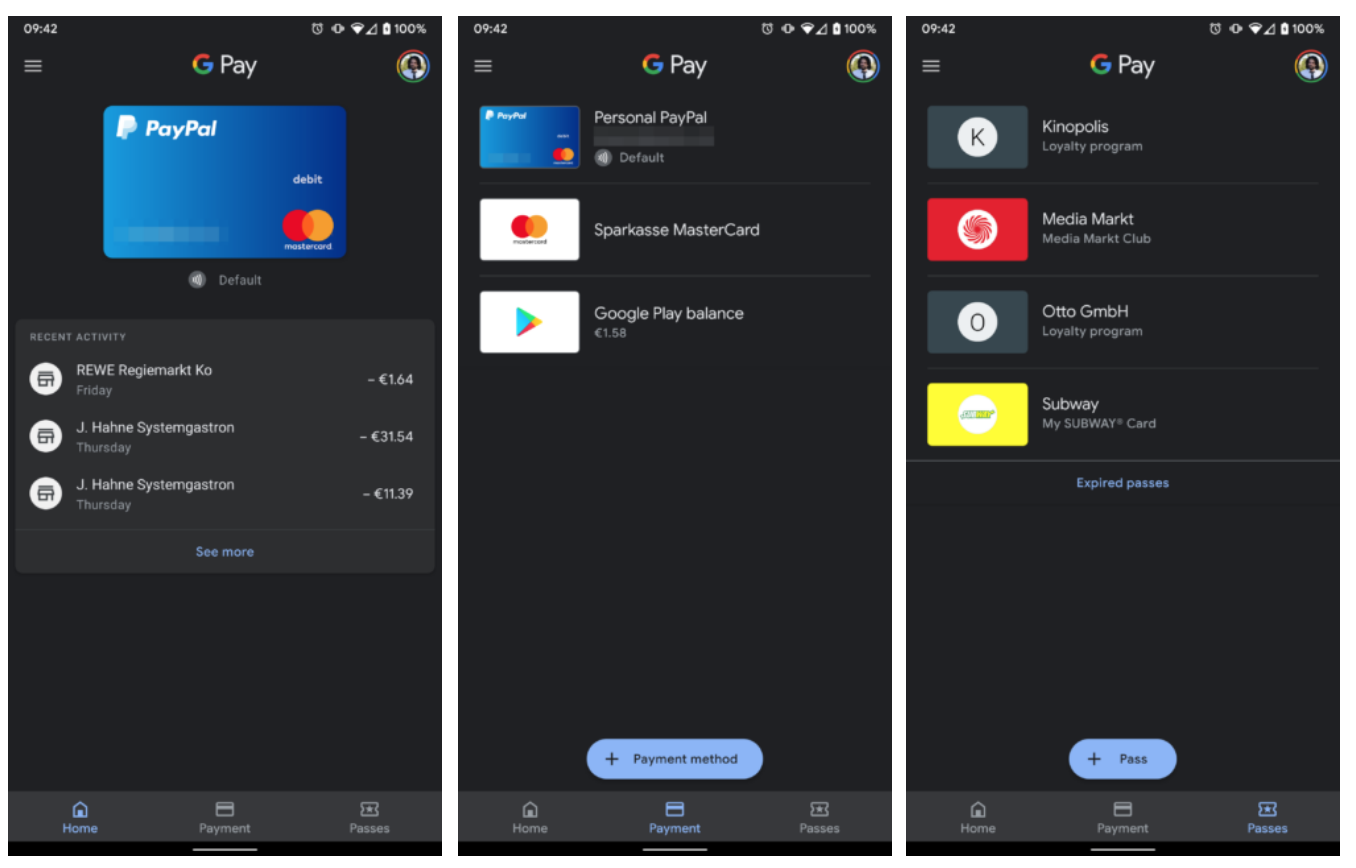 While it’s not fully black, the dark mode does a greyscale that is significantly darker than Google Pay’s standard white theme. With the update, the entire Google Pay app has been altered for a consistent deep shade across all of the UI.

Google Pay version 2.96 is rolling out now on the Play Store.