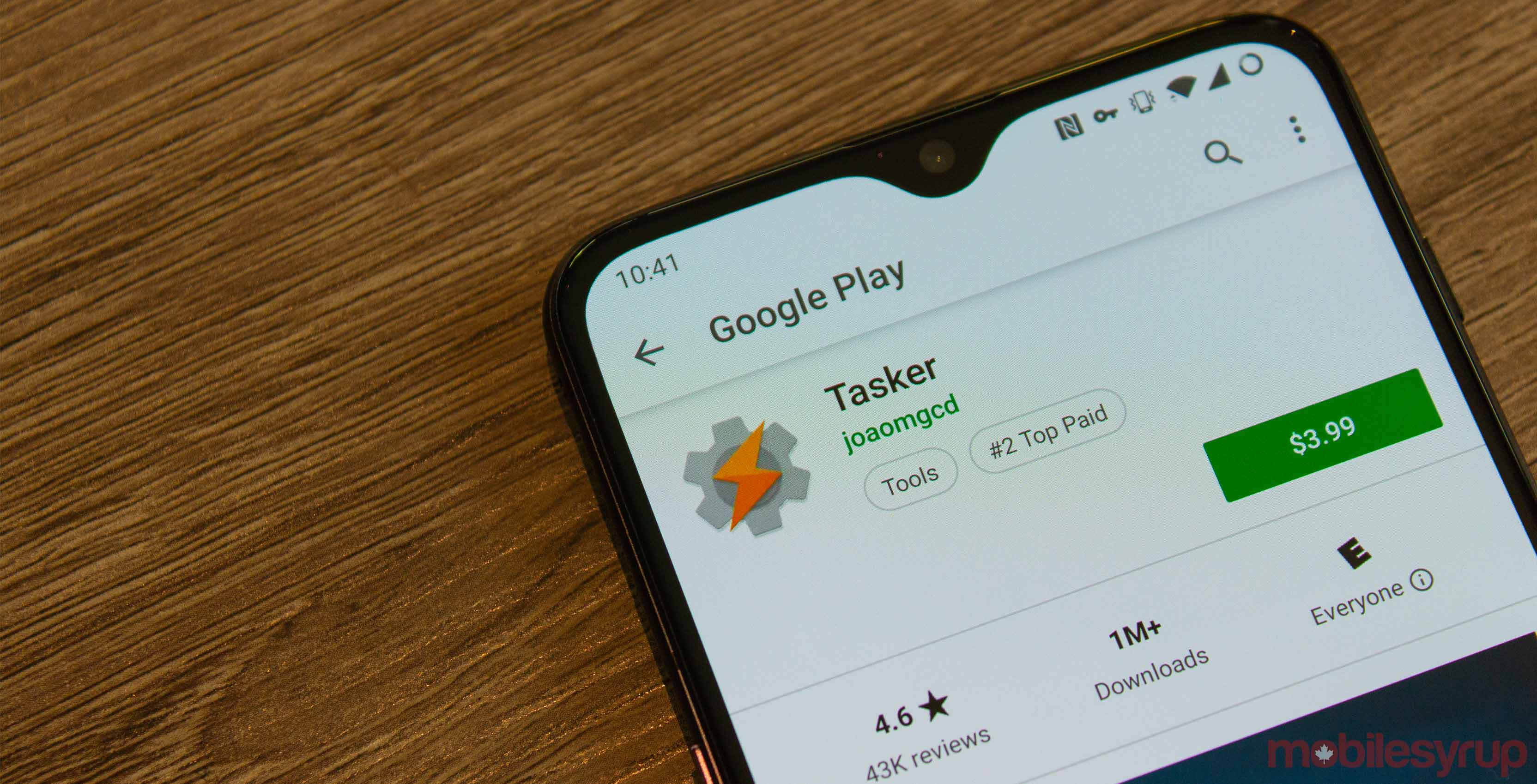 Following an update to Google’s Play Developer Policy that restricted app access to call logs and SMS functions, the search giant has introduced new exceptions to grant these permissions to apps.

In early October, Google decided it should take users’ valuable information more seriously. That meant restricting which apps can access call logs and SMS functions like send, receive and read functions. The company changed its app policy, making it so only the default SMS and phone apps could access this information.

However, this caused the core functions of several popular apps to stop working, including task automation app Tasker. The app allows users to set-up automatic events — kind of like IFTTT recipes. These events can be based on things like location, Wi-Fi connection and more.

Tasker developer João Dias filed for an exemption for Tasker. The app only uses SMS and call log permission when strictly needed. Further, users had to set-up Tasker to utilize those functions, and when they did so, Tasker didn’t log or keep any of the data accessed via those permissions.

However, Google denied the exemption. Dias shared his experience on Reddit, and since then Google has repealed its decision and will allow Tasker to access these permissions. Further, the company updated its Developer Policy with new exceptions.

The new exceptions list allows several apps — not just task automation apps like Tasker — to access call log and SMS permissions. However, the permission must provide core app functionality, and there must be no alternative to ensure that core functionality.

Some of the exceptions include backup and restore apps, connected device apps — such as those for smartwatches — and cross-device SMS or call synchronization apps. You can see the full list of exceptions here.

Further, not all apps have exceptions and some that do have yet to be approved by Google. Developers may still need to submit exception requests to the search giant.

Android Addiction: Carbon is nearly ready, Tasker gets a new interface, Kii is the best keyboard

Facebook is ‘exploring restrictions’ on who can broadcast live