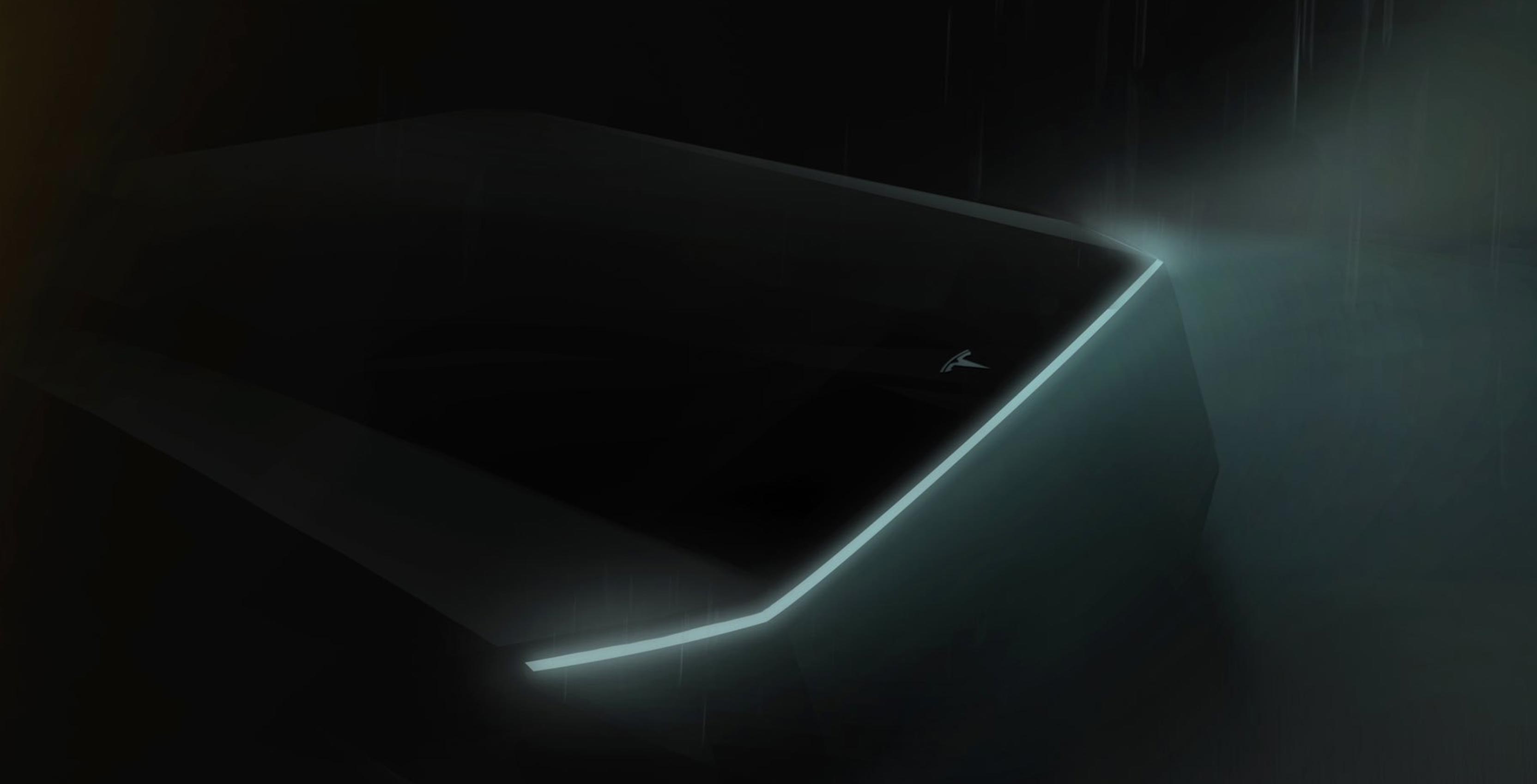 According to Elon Musk, Tesla will likely reveal its all-electric pickup truck within two to three months.

Musk has been hyping the truck for almost a year, and now it seems like we finally have a rough time frame as to when we’ll see the futuristic pickup.

It’s worth noting that this information is based on one of Musk’s recent tweets so it could very well take a lot longer than a few months.

We’re close, but the magic is in the final details. Maybe 2 to 3 months.

Last November Musk said the truck will have cyberpunk and Blade Runner stylings and features a lot of titanium. On top of this, he mentioned that the truck’s design stops his heart and he’s worried that not many people will buy it.

The truck is reportedly massive, seats six, has a possible 400 to 500-mile range option (643 to 804km), Dual Motor All-wheel-drive powertrain with dynamic suspension, a 240-watt electrical outlet and a 300,000 lbs towing capacity.

At the same the CEO confirmed a render of the truck’s front end that was revealed during the Model Y launch. It gave us a small glimpse of the truck’s style.

About a minute in, we flashed a teaser pic of Tesla cyberpunk truck pic.twitter.com/hLsGsdyuGA