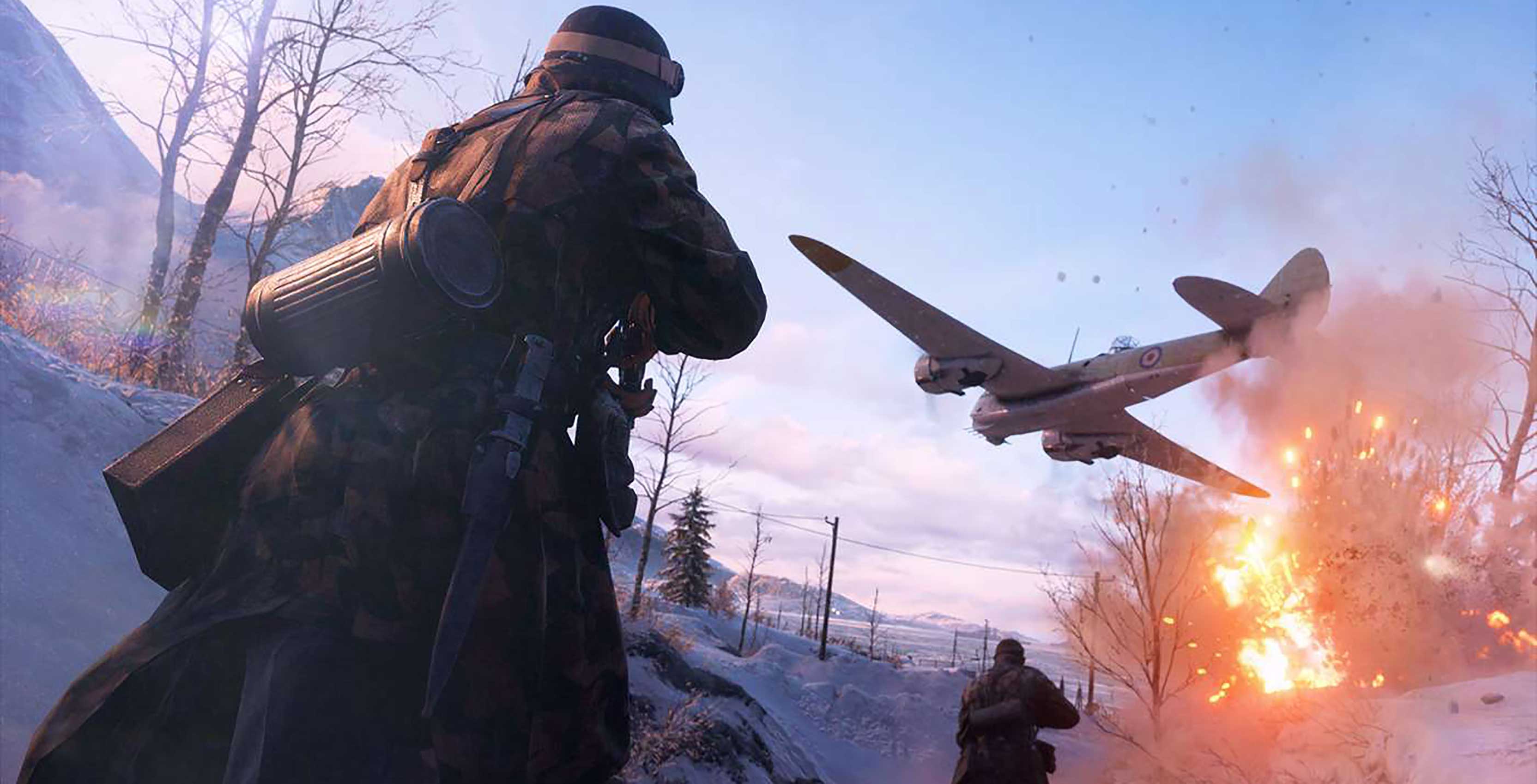 EA Access debuted on Xbox One in August 2014 and has remained exclusive to the console until now. However, similar EA subscription services came to PC under the names of Origin Access and Origin Access Premier.

At a cost of $4.99 CAD/month or $29.99/year, EA Access offers unlimited access to a catalogue of dozens of EA games. Many titles are shared between EA Access on both Xbox One and PS4, including Battlefield V, FIFA 19, NHL 19, Star Wars Battlefront 2, Mass Effect: Andromeda and Titanfall 2.

However, it’s worth noting that EA Access has around 70 games on Xbox One compared to the roughly 40 titles offered on PS4. The main reason for this discrepancy has to do with Xbox 360 titles like the Mass Effect trilogy being playable on Xbox One through backward compatibility, a feature not supported by the PS4.

Additionally, EA Access on PlayStation 4 will feature free 10-hour trials for other EA games, just like the Xbox One version of the service. This includes Anthem, which released earlier this year, as well as next month’s Madden NFL 20 and September’s FIFA 20. Subscribers will also receive 10 percent discounts on digital EA games and add-on content such as FIFA‘s Ultimate Team packs.

The full EA Access game library on PS4 can be found here. EA says new titles will be added to the EA Access library over time.