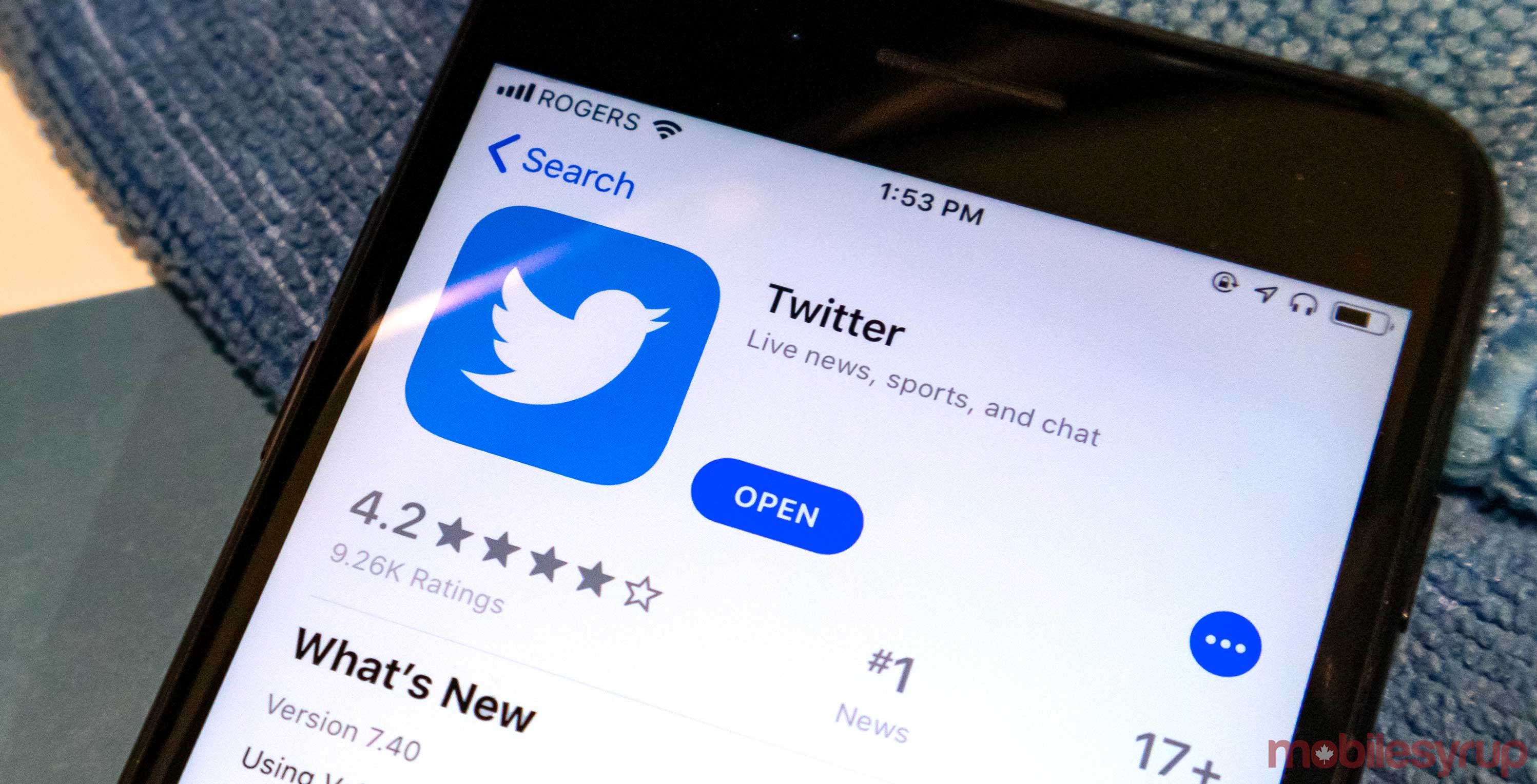 The man who created the retweet button for Twitter is reflecting on the damage the feature may have caused.

In a profile on Buzzfeed, former Twitter developer Chris Wetherell looked back on the introduction of retweets in 2009.

“I was very excited about the opportunity that Twitter represented,” Wetherell t0ld Buzzfeed, noting that he initially was hopeful that retweets would better promote underrepresented communities.

However, he soon realized that the feature may otherwise be used in harmful ways. “We might have just handed a 4-year-old a loaded weapon,” Wetherell says he thought as he watched the first Twitter mob begin to retweet. “That’s what I think we actually did.”

Wetherell then went on to acknowledge how the retweet feature has affected discourse as a whole. In addition to encouraging people to share content without actually reading more into it, Wetherell noted that retweets also helps users mistreat one another. He specifically addressed the 2014 video game controversy “GamerGate,” a harassment campaign that saw prominent figures — most notably women — being abused online.

“It was very easy for them to brigade reputational harm on someone they didn’t like,” Wetherell said of the Gamergaters. “Ask any of the people who were targets at that time, retweeting helped them get a false picture of a person out there faster than they could respond. We didn’t build a defense for that. We only built an offensive conduit.”

Jason Goldman, the head of product when Wetherell designed the retweet feature, told Buzzfeed that Twitter’s solutions so far have done little to remedy the issue. In fact, according to Goldman, the quote retweet feature — which was initially intended to let users add more content when retweeting — has actually made the issue worse.

“The biggest problem is the quote retweet,” Goldman told BuzzFeed. “Quote retweet allows for the dunk. It’s the dunk mechanism.”

One way to improve the situation is to only let people retweet a story if they’ve read, according to David Rand, an associate professor at MIT. “That could make people slow down,” Rand told Buzzfeed. “But even more than that, it could make people realize the problematic nature of sharing content without having actually read it.”

Another solution, proposed by writer Robin Sloan, is to “slow” social media by limiting its initial reach. In other words, a tweet might only be able to be seen by 10,000 people at first before gradually opening up to larger audiences.