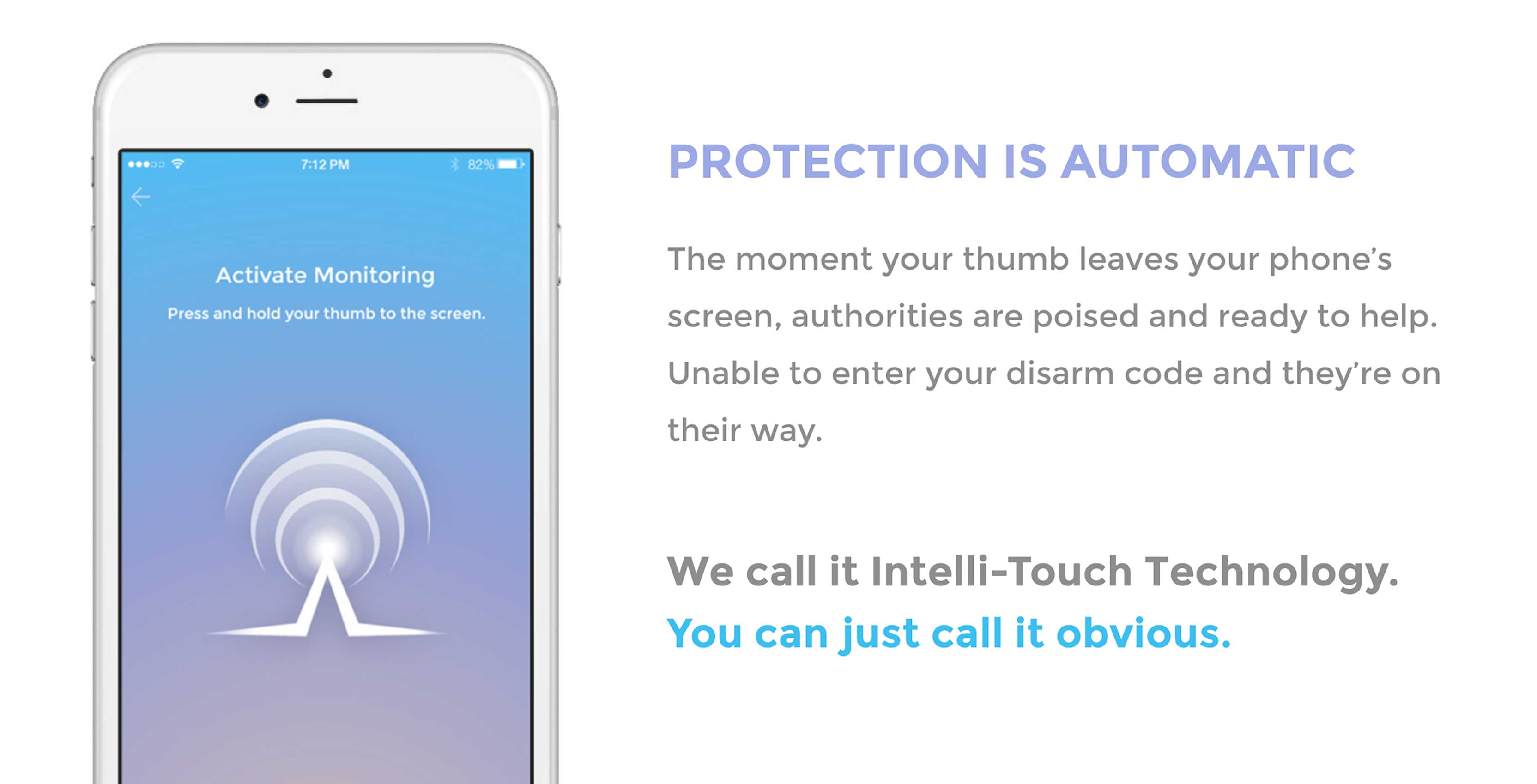 Back in June, a male sexually assaulted a female realtor during an open house event in Calgary. The incident might have prompted the association to include the safety service for protection.

The organization currently has more than 10,500 members.

Compared to dialling 9-1-1 and communicating verbally, the LifeLine Response app relies on touch-based activation or timed activation to alert local authorities to its user’s GPS location.

Once activated, the app will also emit “an ear-piercing sound while flashing” until the user defuses the siren using a discreet disarm code. The service also provides a Secret Alarm Code that silences the siren but continues the broadcast covertly.

Furthermore, it has support for Apple Watch through a companion app.

“Realtors love helping their clients with the largest and most important purchases of their lives, but the job requires us to sometimes work alone in unfamiliar locations and with relative strangers,” said association chairwoman Jennifer Gilbert.

“The LifeLine Response app is an important tool in improving realtor safety.”